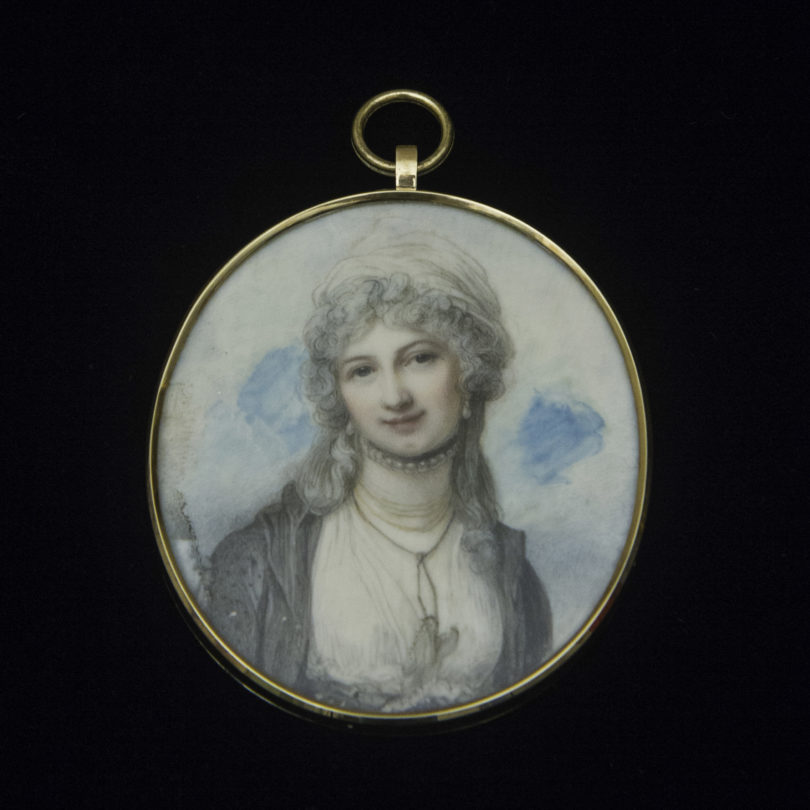 A miniature portrait of Princess Anna Grigorievna Belosselsky-Belozersky from the exhibition.

From Russia to Finland to London to Massachusetts and now to Athens, Georgia, the Belosselsky-Belozersky Collection has traveled the world.

The exhibition “One Heart, One Way: The Journey of a Princely Art Collection” will be on view at the Georgia Museum of Art at the University of Georgia from July 21 until Jan. 6. The collection, which still belongs to its original owners, is from the family of the Russian Princes Belosselsky-Belozersky. Curator Asen Kirin’s expertise was crucial in organizing the exhibition and in presenting this art to the public.

The Belosselsky-Belozersky Collection was formed in the mid-18th century by philosopher and poet Prince Alexander Mikhailovich Belosselsky-Belozersky, a notable collector during the Enlightenment era. With the Bolshevik Revolution of 1917, Prince Konstantin Esperovich Belosselsky-Belozersky moved the collection, along with the rest of his family estate, to Finland. In 1951, the entire assembly of works of art and historic documents crossed the Atlantic to be deposited in its American home located in Ipswich, Massachusetts, on the grounds of the large coastal estate established by Richard Teller Crane, the founder of Crane Industries.

These heirlooms date from 1660 to 1952 and include paintings, many of which are portraits, and specific valuable and sentimental objects to the family. The title of the exhibition comes from the Belosselsky-Belozersky family motto, which derives from a quotation from Jeremiah 32:39: “One heart, one way.”

“The last two times when a large number of these paintings were on public display were in St. Petersburg, in 1870 and 1905, said Kirin, Parker Curator of Russian Art. “Several of the works that are now at the Georgia Museum of Art have never been published or seen outside their owners’ home. In contrast, some of the portrait paintings gained fame through publications in the 19th and early 20th century, yet were considered lost in the turmoil of the Bolshevik Revolution. Our exhibition will announce to the international scholarly community and to audiences around the world the survival of the famous paintings and the existence of other highly significant, hitherto unknown works of art belonging to the Belosselsky-Belozersky Collection.” 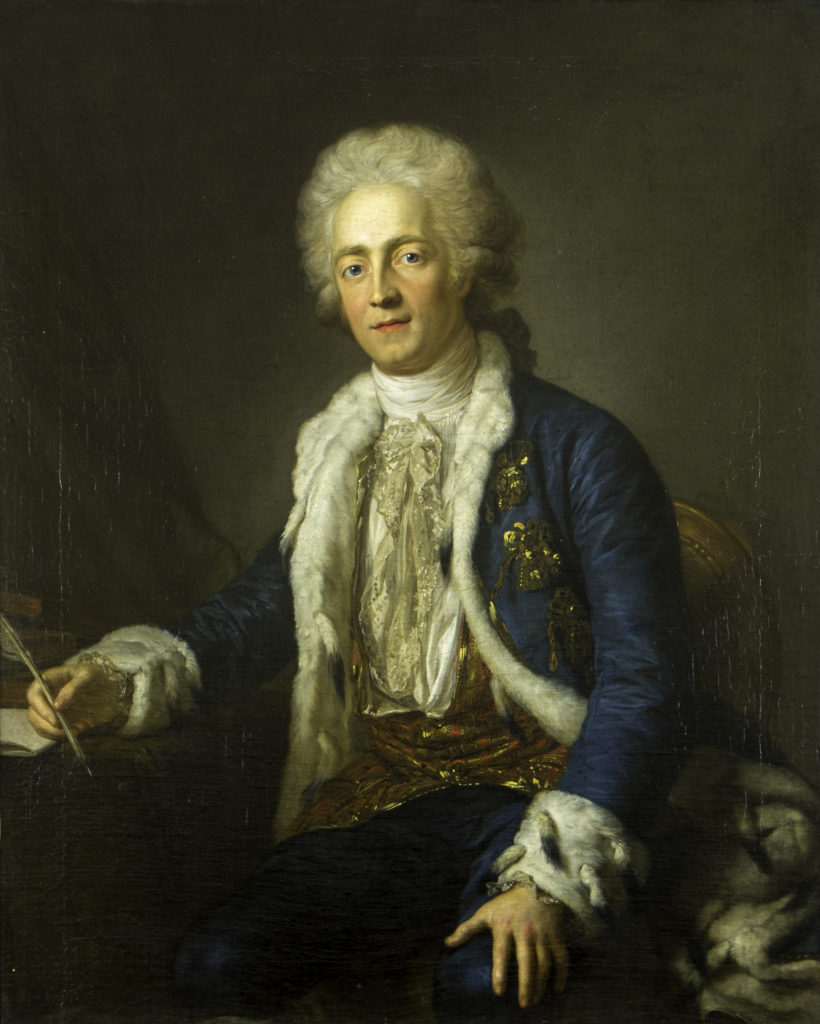 A painting of Prince Alexander Mikhailovich Belosselsky-Belozersky from the exhibition is by
Anton Graff (Swiss, 1736–1813).

Programs related to the exhibition include

All events are free and open to the public unless otherwise indicated.

The exhibition is sponsored by Berkshire Hathaway HomeServices, Mr. and Mrs. Fritz L. Felchlin, the W. Newton Morris Charitable Foundation and the Friends of the Georgia Museum of Art.