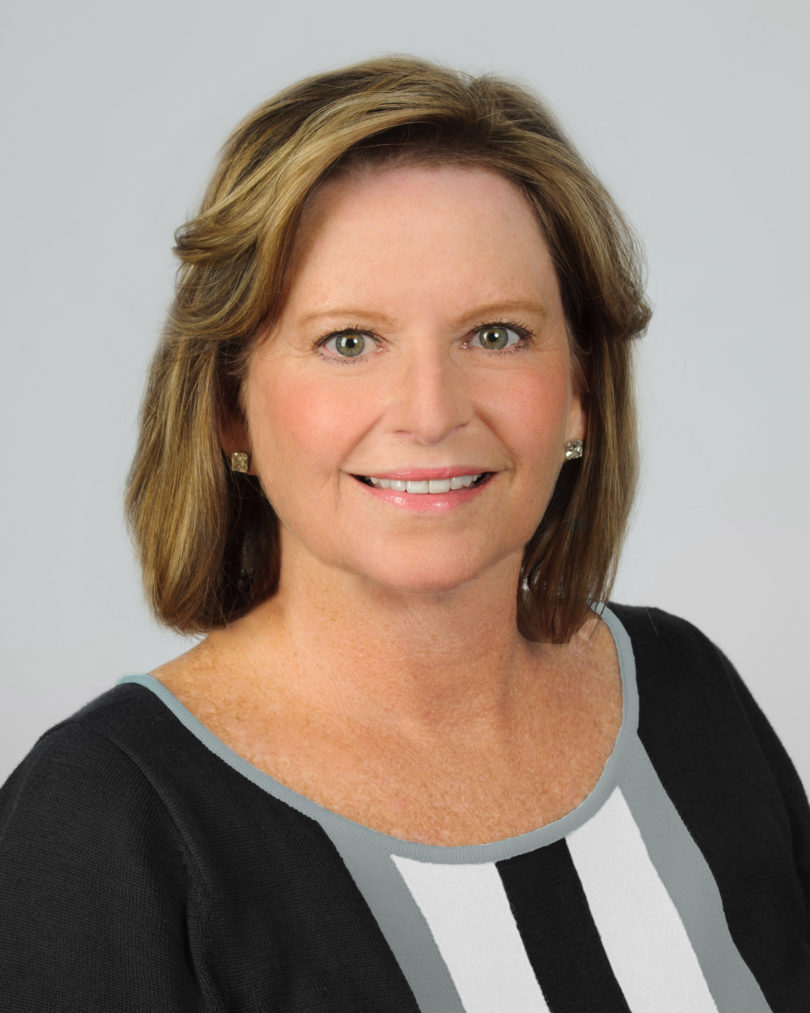 Athens, Ga. – Ruth Bartlett, an audit partner at Frazier & Deeter in Atlanta, has been named the 74th president of the University of Georgia Alumni Association. Her two-year term began on July 1.

Bartlett has also shown a steadfast commitment to supporting her alma mater. She is a past recipient of the Terry College of Business Distinguished Alumni Award and has been a member of the Terry College Alumni Board, serving as president in 2005. She joined the UGA Alumni Association in 2008, most recently serving as vice president. In 2014, she helped form the Hilton Head Chapter of the UGA Alumni Association. Bartlett is also interested in the education and mentoring of UGA students.

“Our board is excited to engage our exceptional students with our alumni family through regional programs and signature events, such as Bulldog 100, 40 Under 40 and the UGA Day tour,” she said.

As part of her responsibilities as president, Bartlett also joins the UGA Foundation Board of Trustees and the UGA Athletic Association Board of Advisors.

“The university has benefited from Ruth’s leadership for more than a decade,” said Meredith Gurley Johnson, executive director of alumni relations. “She is a driven leader who will help guide the Alumni Association as it enhances its engagement efforts in the university’s upcoming comprehensive campaign.”

In addition to Bartlett, the following individuals are also beginning two-year terms on the UGA Alumni Association Board of Directors: