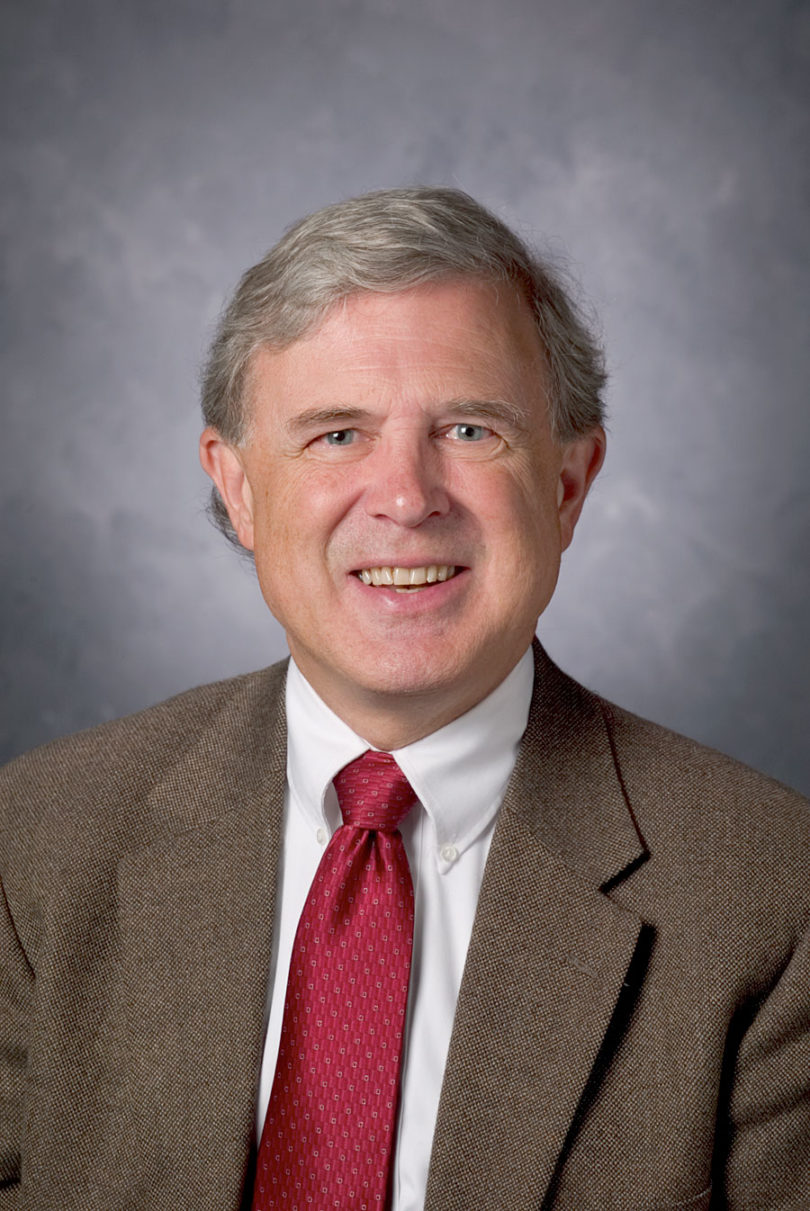 Three years of extensive preparations for the on-site visit by a review committee from the Southern Association of Colleges and Schools Commission on Colleges appears to have paid off.

The review committee, which visited March 1-4 as part of the university’s reaccreditation process, issued no recommendations in its final meeting with senior administrators before leaving campus. The committee’s formal report will be sent within the next few weeks.

“The visit went extremely well, with the review committee finding us in compliance with every standard and requirement,” said Bob Boehmer, associate provost for academic planning, who also serves as the university’s liaison to SACS. “I am very appreciative of the faculty, staff, administrators, trustees and alumni who took time to participate in meetings with the review committee. The students who met with the committee-including Josh Delaney and other members of the Student Government Association-also did an outstanding job representing the university.”

Nearly 50 separate meetings were held during the visit, involving close to 500 members of the university community. The 10-member review committee, chaired by Robert Witt, president of the University of Alabama, was composed of senior administrators from other major public universities in the South. Some members of the committee also visited UGA’s Gwinnett and Griffin campuses.

Prior to the committee visit, UGA filed a lengthy compliance certification report with SACS in September and an off-site review was conducted in November. In January, the review committee received a subsequent report responding to specific points regarding compliance certification, as well as a separate report on how the university designed and will implement the First-Year Odyssey Seminars that were selected as the focus of the Quality Enhancement Plan that institutions undergoing reaccreditation must prepare. The seminar program was developed through a grassroots effort that involved-and continues to involve-faculty, staff, students, alumni and administrators.

Boehmer and his staff in the Office of Academic Planning coordinated the extensive documentation required for reaccreditation, working with UGA’s Compliance Team, chaired by David Shipley, T.R.R. Cobb Professor of Law and former dean of the School of Law, and the QEP Team, chaired by Rodney Mauricio, associate professor of genetics.

“Preparing UGA’s compliance certification was a massive undertaking given the size of this institution and the 80-plus principles and standards evaluated by SACS,” said Shipley. “The compliance team’s hard work will advance the university in many areas including distance education, international programs and the extended campuses throughout the state.”

As part of the compliance process, committee members worked on an Academic Planning System, a faculty roster database, and a process for evaluating substantive changes to academic programs, among other projects with long-term benefits, Shipley noted.

The university’s QEP-and continued attention to improving the undergraduate experience over the course of several years-was commended by the review committee during its exit interview. The implementation plan for the First-Year Odyssey Seminars, which will be offered to incoming first-year students this fall, also received praise from the committee.

“I can think of nothing more transformative on this campus than having each and every first-year student take a small seminar class with a tenured or tenure-track faculty member,” said Mauricio, whose committee worked on the development of the QEP focus. “My sincerest hope is that the First-Year Odyssey Seminars will allow faculty on this campus to do what they do best: educate, engage and inspire. In turn, I hope and expect that the faculty will be educated, engaged and inspired by their interactions with first-year students.”

Boehmer commended the Office of the Vice President for Instruction and the QEP Implementation Team for their extensive efforts in preparing the campus for the seminar program and communicating the implementation plan enthusiastically to the SACS review committee.

After receipt of the review committee’s formal report, the university will be given an opportunity to respond to any issues or questions raised. Notice of reaffirmation of accreditation is anticipated by December. In 2016, the university must submit follow-up reports summarizing continued compliance with SACS principles and documenting the impact of the QEP.