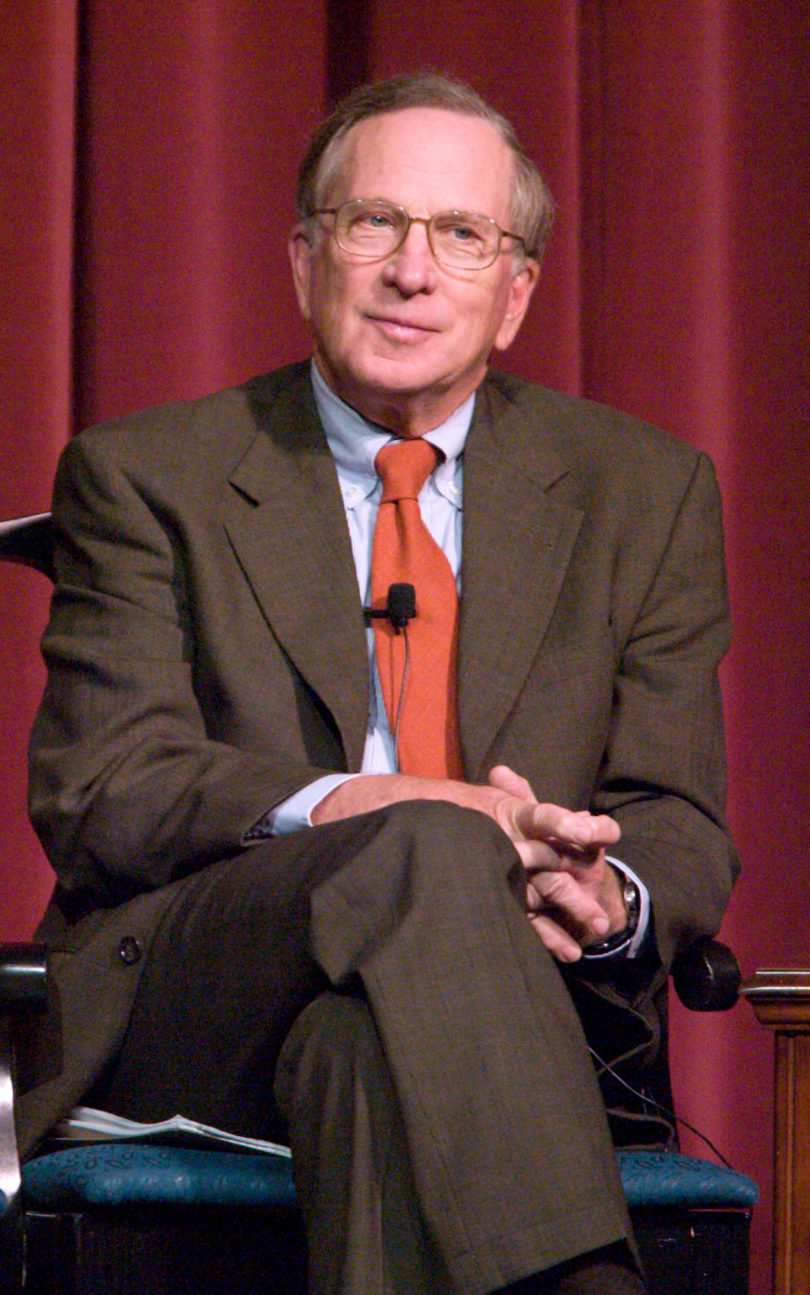 Former U.S. Sen. Sam Nunn will give the keynote address at the 2006 Richard B. Russell Symposium on Oct. 17 at 9 a.m. in Masters Auditorium at the Georgia Center for Continuing Education.

Nunn now serves as co-­chairman of the Nuclear Threat Initiative, a nonprofit, nonpartisan organization working to reduce the dangers from nuclear, biological and chemical weapons.

Nunn will discuss the NTI’s recent proposal to contribute $50 million to the International Atomic Energy Agency to help create a low-enriched uranium stockpile to support nations that make the sovereign choice not to build indigenous nuclear fuel cycle ­capabilities.

The symposium also will explore national security issues raised by the increased demand for nuclear power as an energy source.

“Nuclear security is one of the most pressing issues faced by the nuclear energy sector today,” said Gary Bertsch, head of UGA’s Center for International Trade and Security and moderator of the panel. “We are delighted to have Sen. Nunn and other distinguished experts sharing their views and experience at the Russell Symposium.”