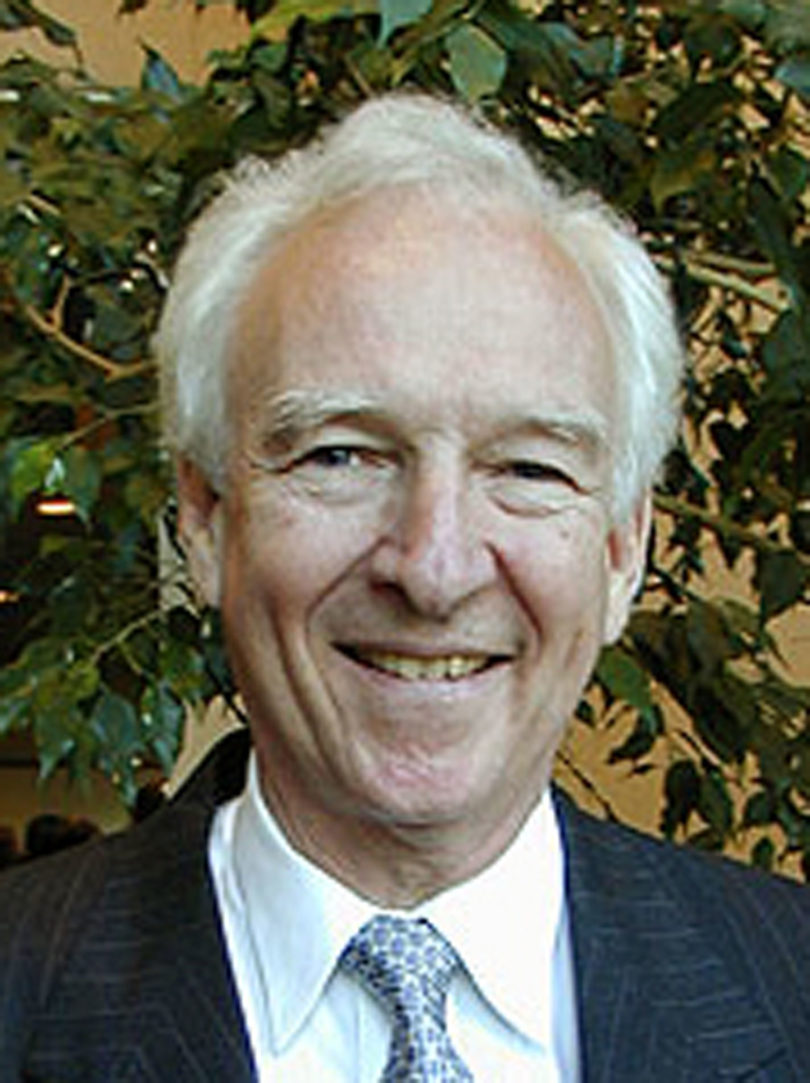 Former U.S. Sen. Wyche Fowler Jr. will join UGA’s School of Law as the Carl E. Sanders Political Leadership Scholar in spring 2008, teaching a course on the U.S. Congress and the Constitution.

Named for Carl E. Sanders, Georgia’s 74th governor and UGA alumnus, the Sanders Chair in Political Leadership was created to give law students the opportunity to learn from individuals who have distinguished themselves in politics or public service, according to Rebecca H. White, dean of the law school.

“Bringing to our law school outstanding leaders such as Sen. Fowler allows our students to better understand the interplay of law, politics and policy, and may inspire law students to consider a career in public service,” White said.

Currently, Fowler is engaged in an international business and law practice and serves as chair of the board of the Middle East Institute, a nonprofit research foundation in Washington, D.C. His past service includes the  Atlanta City Council as both a member and president, the U.S. House of Representatives, floor leader in the  U.S. Senate and U.S. ambassador to the Kingdom of Saudi Arabia.