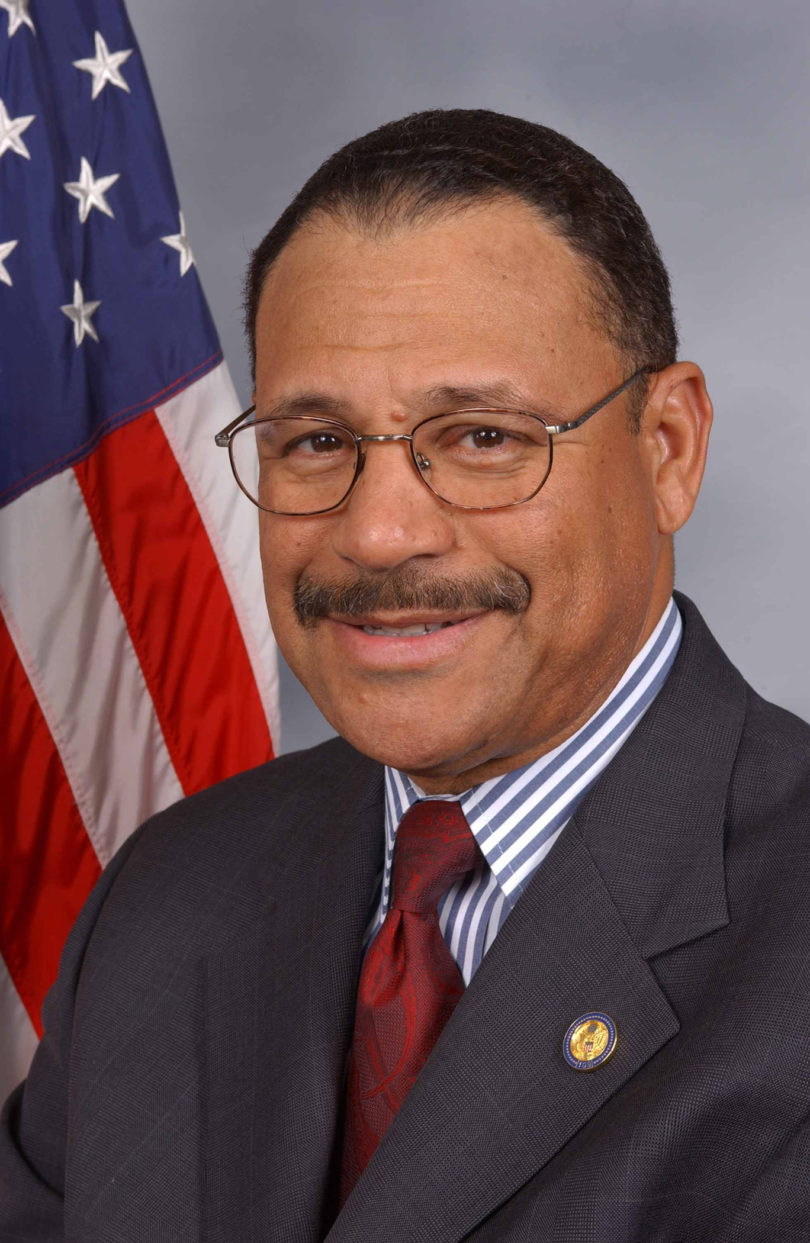 Athens, Ga. – U.S. Congressman Sanford D. Bishop Jr., who is serving his 12th term in the U.S. House of Representatives, will present the 2016 Holmes-Hunter Lecture Feb. 18 at 2 p.m. in the University of Georgia Chapel.

Bishop represents middle and southwest Georgia’s 2nd Congressional District. He has served on the House Committee on Appropriations since 2003. The top Democrat on the Military Construction, Veterans Affairs and Related Agencies Appropriations Subcommittee, he also serves as the co-chair of the Congressional Military Family Caucus.

Bishop graduated from Morehouse College in 1968 and from Emory University School of Law in 1971. He is an Eagle Scout, a 33rd Degree Mason (PHA), a Shriner, a life member of Kappa Alpha Psi fraternity and a deacon and trustee of the Mount Zion Baptist Church of Albany.

He served in the U.S. Army, completing basic training at Fort Benning, entering Advanced Reserve Officers Training and receiving an honorable discharge in 1971.

The Holmes-Hunter Lecture honors Charlayne Hunter-Gault and the late Hamilton Holmes, who in 1961 became the first African-American students to enroll at UGA. Held annually since 1985, it focuses on race relations, social justice and education with implications for inclusion and diversity.

The lecture is one of UGA’s Signature Lectures for 2015-16 and is sponsored by the Office of the President.