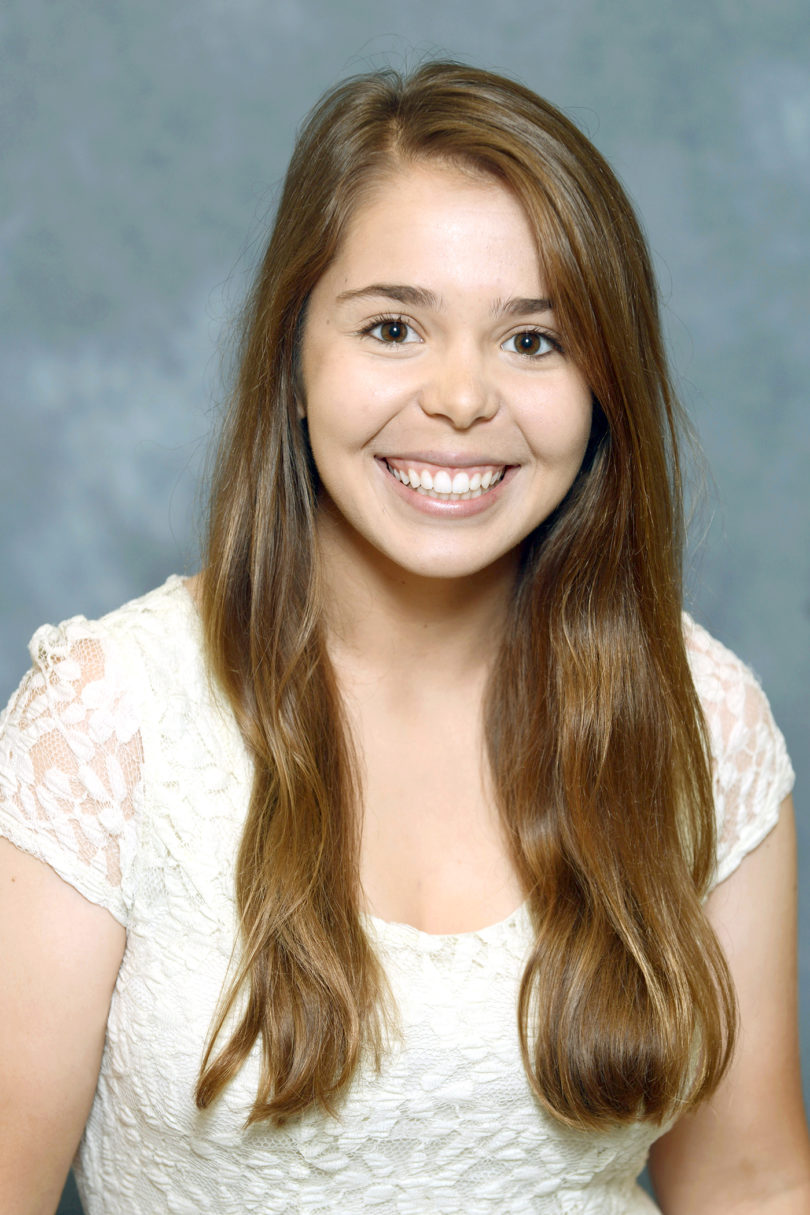 Athens, Ga. – Sarah Mirza, an Honors student majoring in Spanish and geography at the University of Georgia, has received a 2014 Harry S. Truman Scholarship, which recognizes juniors with exceptional leadership potential who are committed to careers in government and elsewhere in public service.

Mirza is a graduate of Grand Island Senior High in Grand Island, Nebraska and a recipient of UGA’s Foundation Fellowship. She was one of 59 students nationwide to receive the scholarship, which offers up to $30,000 for graduate study. The Franklin College of Arts and Sciences student is the 19th UGA recipient of the Truman scholarship since 1982, the first year UGA students received the award.

“Sarah is a remarkable student who represents the very best of the UGA student body,” said UGA President Jere W. Morehead. “There is no doubt she will make the world a better place, and I am very proud of her for this important recognition.”

Mirza, who aims to pursue a master’s degree in cultural geography followed by a law degree so that she can work as an immigration lawyer, has dedicated herself to volunteerism and empowering disadvantaged people to advocate for themselves.

“The Truman Scholarship is awarded to a select group of students who display extraordinary potential for leadership in public service, and Sarah has proven herself to be worthy of this honor through her unwavering commitment to empowering others,” said Pamela Whitten, senior vice president for academic affairs and provost. “She exemplifies what is exceptional about the University of Georgia, an environment where world-class faculty help outstanding students achieve their potential.”

Mirza has studied abroad in Oxford, England, through the UGA at Oxford Program and is active in a number of campus organizations. In 2013, she chaired the events and outreach activities of the Undocumented Student Alliance, an organization that works to promote education as a human right. She plays trumpet in the university’s Redcoat Marching Band and is a DJ at campus radio station WUOG-FM 90.5.

She volunteers at Casa de Amistad, a non-profit organization in Athens that provides services and support to under-served members of the Hispanic community. Her volunteer work also takes her to the Stewart Detention Center for individuals detained by U.S. Immigration and Customs Enforcement, where she visits detainees and helps them communicate with their distant families. She volunteers for Freedom University, which provides college-level instruction to academically qualified students regardless of their immigration status.

Mirza interned with the Workers Defense Project, a membership-based organization in Austin, Texas that empowers low-income workers to advocate for fair employment. She also has taught at the Summer Enrichment Experience Camp in Nebraska for gifted elementary and middle school students. She is a member of the Sigma Delta Pi National Spanish Honor Society and Gamma Theta Upsilon International Geographic Honor Society, and is the recipient of the UGA geography department’s Kenyon Memorial Award for academic excellence in geography.

“Sarah is exceptionally bright, dedicated and passionate about helping others,” said David S. Williams, director of the Honors Program and UGA’s faculty representative for the Truman Scholarship. “I am impressed that she is characteristically interested not only in direct action, but also in the theory behind social change, in order to be more effective in the long run.”

The 2014 Truman Scholars will assemble in Missouri in late May for a leadership development program that will conclude with an awards ceremony. Truman Scholars also receive priority admission and supplemental financial aid at some premier graduate institutions, leadership training, career and graduate school counseling, and special internship opportunities within the federal government.