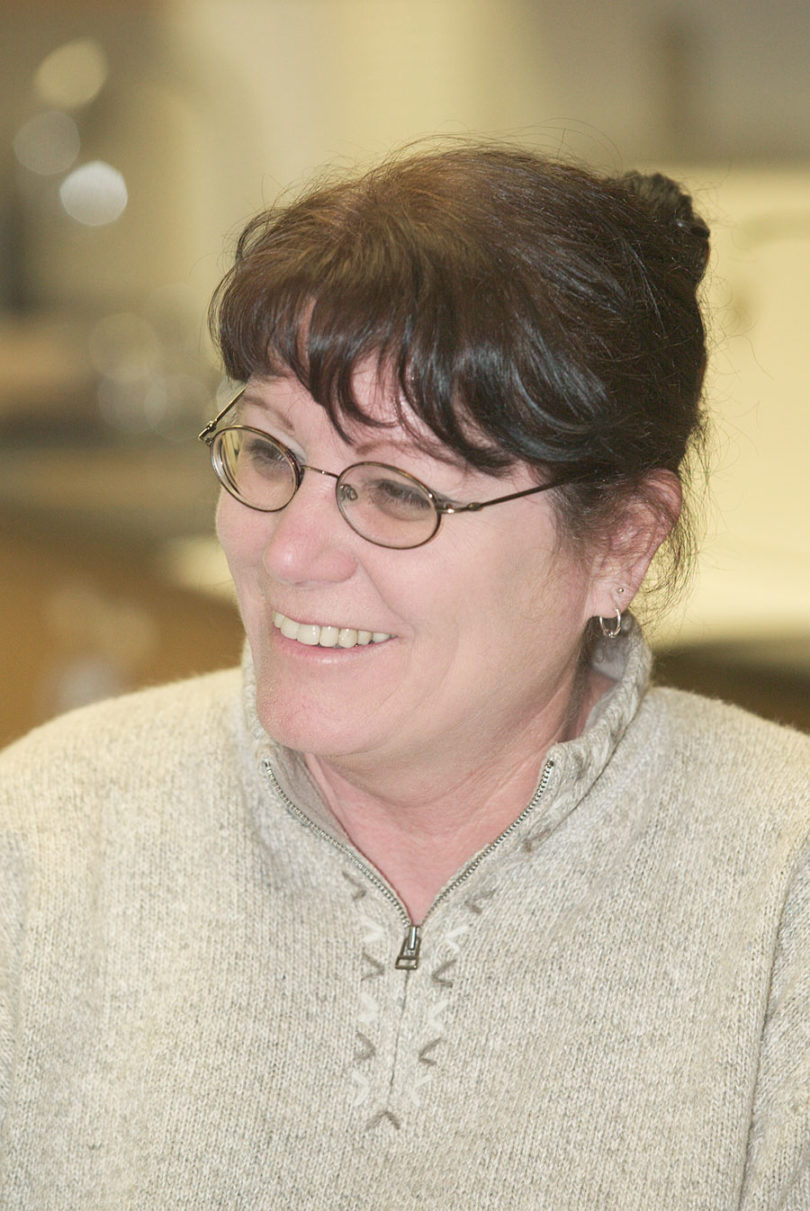 She, along with two other UGA faculty members and a student, were recognized at the group’s annual meeting hosted at UGA in October.

Tippins, a professor in the department of mathematics and science education has served as director of research for the National Science Teachers Association, a member of the board of directors for the Association of Science Teacher Educators and past-president of the SASTE.

Tippins has earned an international reputation for mentoring colleagues both nationally and internationally. She was a Fulbright Scholar to the Philippines in 2001-02, where she collaborated with science teacher educators at West Visayas State University in teaching and conducting research on community-based science education.

At UGA, Tippins has been named an International Fellow, a Lilly Teaching Fellow and is a member of the Teaching Academy. She received the College of Education’s D. Keith Osborn Sr. Faculty Senate Award for Teaching Excellence in 1999 and the Faculty Fellow Award in 2000. She also is a recipient of the Early Career Research Award from the National Association for Research on Science Teaching, the NSTA/Gustav Ohaus Award for Innovations in Teaching Science, the Innovations in Teaching Science Teacher Award from the ASTE and the Outstanding Scholarship on Teacher Education Award from the American Association of Colleges and Schools for Teacher Education. She is co-author and/or co-editor of five books and has published numerous articles on science education.

• Anne Shenk, director of educational programs at the State Botanical Gardens since 1985, received the Rod Nave Award for her work in collaborating with science education faculty and students on grants, educational programs and award-winning international gardening environmental curricula Garden Earth Naturalist and Our Shared Forests. She is most notably recognized for building an educational emphasis at the garden with workshops, field trips, family festivals, science nights, ecology clubs, environmental education camps and fundraising to support thousands of participants each year.

Conference participants also released more than two dozen monarch butterflies at the conference as part of Project MonarchHealth, a citizen-science survey of the occurrence of the protozoan parasite OE in the butterflies. The parasite is not harmful to humans; however, it can harm the butterflies by inhibiting normal growth and lowering butterfly survival in the wild.

UGA science education students raised the monarchs from milkweed in the Aderhold Teaching and Learning Garden. The monarchs were tested for the parasite and found to be 100 percent healthy by the Altizer Laboratory in the UGA School of Ecology before they were released. For more information on the project, see www.monarchparasites.org.

Note to editors: An image of Tippins is available for download at http://multimedia.uga.edu/media/images/tippinsdeborah-20232-007.jpg.