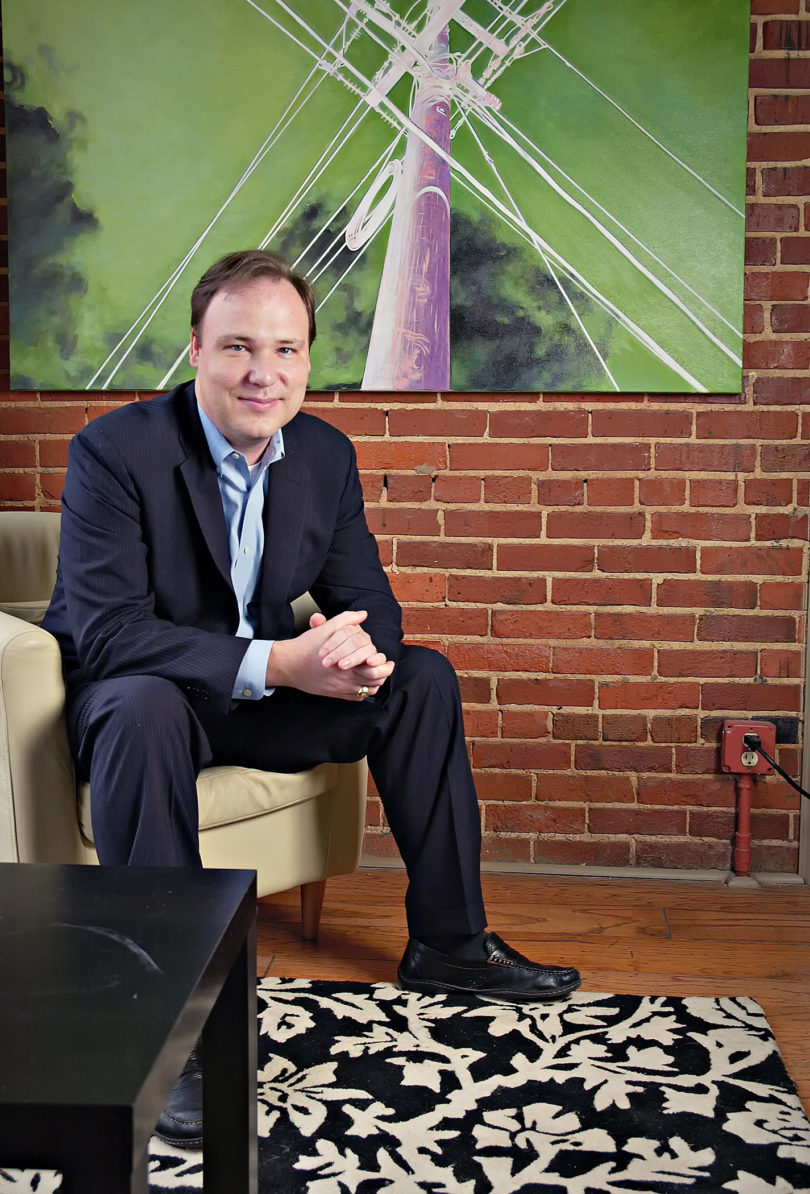 Of the 100 fastest-growing businesses recognized by the UGA Alumni Association this year, 21 have received assistance from the UGA Small Business Development Center, a unit of the Office of Public Service and Outreach.

The center’s client Liberty Technology, owned by Ben Johnson and located in Griffin, has been recognized as part of the Bulldog 100 since 2013. The company also was ranked in 2013 and 2014 on the INC 5000, a program that recognizes the fastest-growing private companies in America. Johnson initially came to the SBDC in 2010 to attend a FastTrac-now GrowSmart-class, and has worked with consultant Alisa Kirk since.

“Ben is never content for his operations to stay the way they are,” Kirk said. “He’s always looking for ways to improve and expand. Of course he’s managed to not only survive, but to flourish.”

Since receiving SBDC assistance, Liberty Technology has grown from nine employees to 24 and provides a full spectrum of information technology outsourcing services to more than 70 clients around the world.

Pawtropolis, a pet boarding facility and training facility located in Athens, and an SBDC client since 2002, also was recognized on this year’s list. More than 12 years ago, SBDC consultant Carol McDonell assisted Pawtropolis owner Amanda Crook in developing an initial business plan.

“I thought I was doing great…but it was a joke,” Crook said. “I knew what I wanted, but (McDonell) helped me get to the concrete numbers that would make my dreams a reality. We put the plan down on paper and showed the bank that this was going to be a reliable business.”

With McDonell’s help, Crook acquired a $1 million small business loan to purchase land and build the first Pawtropolis. In just five years, Crook had 25 employees and the facility was filled to capacity on a regular basis. In 2012, Crook again turned to the SBDC to attend the GrowSmart program in Athens. McDonell helped her create projections for a $2.2 million loan that Crook used to build a larger, second Pawtropolis facility.

“Many people think we only help businesses at startup, but most of the businesses we work with are existing,” McDonell said. “We help when they are in the process of expanding and growing.”

Part of UGA’s mission, as a land- and sea-grant institution, is to help Georgia grow and prosper. The SBDC and other units in the Office of Public Service and Outreach work with communities throughout the state to help create jobs, develop leaders and address critical challenges.

Other SBDC clients recognized on this year’s list include White Oak Farms in Early County and Infinity Network based in Macon.