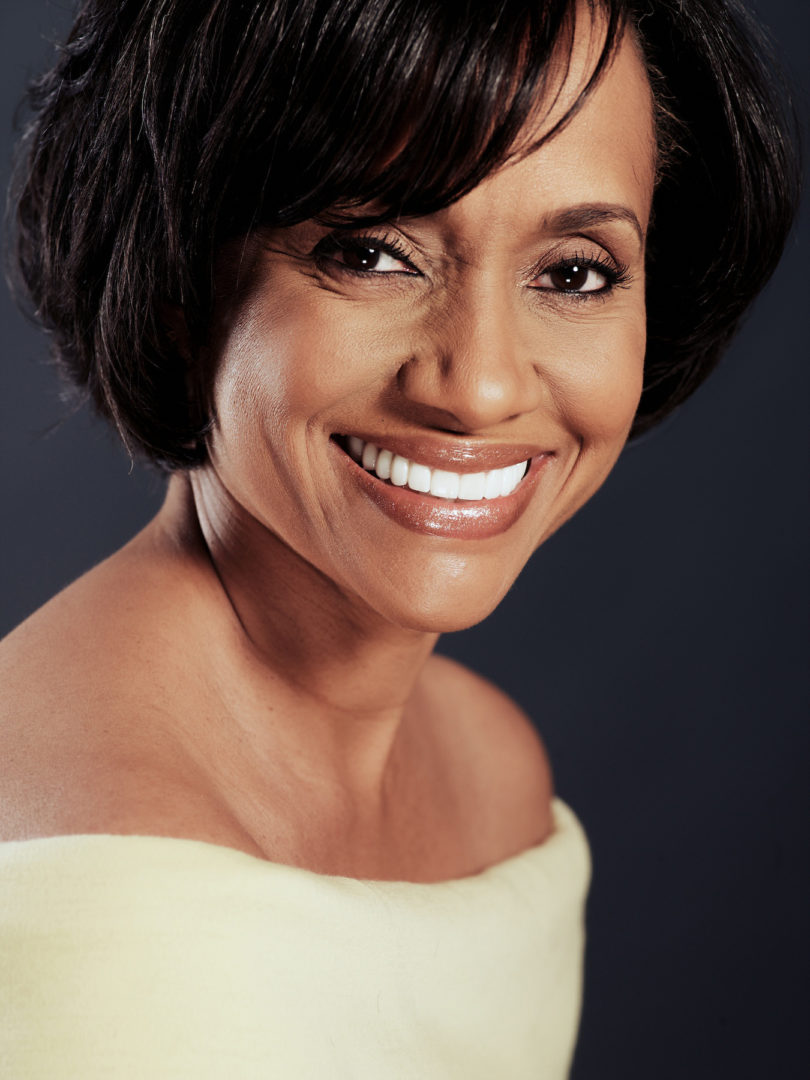 Athens, Ga. – The University of Georgia School of Social Work celebrates its 50th anniversary this month with a gala dinner and other events Oct. 17-18 at the Atlanta Marriott Marquis. The celebration will also launch the Charles A. Stewart Scholarship Fund, named in honor of the School’s first dean.

The theme of the celebration is “Reflecting on Our Past and Envisioning the Future.” Activities include a town hall forum Oct. 17 at 1:30 p.m. Open to the public, the forum will focus on persistent and emerging issues in social work practice. Glenda A. Hatchett, Georgia’s first African-American chief presiding judge of a state court, will moderate. Hatchett is best known as the star of “Judge Hatchett,” a two-time Emmy-nominated reality television show ran from 2000 to 2008 and exposed a national audience to the judge’s unusual interventions for troubled teens.

Thurmond is known for instituting reforms to the state’s Division of Family and Children Services while serving as its director in the mid-1990s, and later serving for three terms as commissioner of the Georgia Department of Labor. Molina, a U.S. Navy veteran, is a business manager at Consultorio Medico Hispano, a medical practice in Chamblee that serves Hispanics from low socio-economic backgrounds. Kropf is a former faculty member of the UGA School of Social Work and past president of the Association for Gerontology Education in Social Work. Lumpkin is a 42-year law enforcement veteran known for his community relationship-building skills.

“The Gala is a wonderful opportunity to reunite with friends and colleagues, celebrate the school’s accomplishments over the past five decades, and support the new Charles A. Stewart Scholarship Fund, which will provide scholarships for future Master of Social Work students,” said Maurice Daniels, dean of the School of Social Work.

The gala dinner, to be held Oct. 17 at 8 p.m., will be followed by a program composed of student presentations, salutes by alumni and dignitaries, and reminiscences by Stewart and former dean Bonnie Yegidis, and Daniels, the current dean. School of Social Work alumnus Randall Bramblett and his band will perform after the dinner. A nationally known musician, Bramblett has worked with the Allman Brothers, Bonnie Raitt, and Widespread Panic, among others.

UGA President O.C. Aderhold recruited Charles A. Stewart, director of social services at Milledgeville State Hospital, to head the school as its first dean in 1964. Starting with one graduate degree program, Stewart supported development of the School’s bachelor and doctoral programs, as well as a part-time degree program that made the social work master’s degree more accessible to working professionals. He wrote or co-wrote funding proposals that brought millions of dollars to the school and attracted top faculty, three of whom were later named Social Work Pioneers® by the National Association of Social Workers.

Since Stewart’s retirement in 1995, the school has added four endowed professorships and now offers six degree or dual degree programs on two campuses, as well as certificate and study abroad programs and field internship opportunities that provide more than 140,000 unpaid service-learning hours annually to agencies across Georgia. The school also recently established the Center for Social Justice, Human and Civil Rights.

Tickets to the evening gala are $75, with a portion of the proceeds to benefit the Dean Charles A. Stewart Scholarship Fund. For more information on all the events, or to register, see http://www.ssw.uga.edu/50th/.