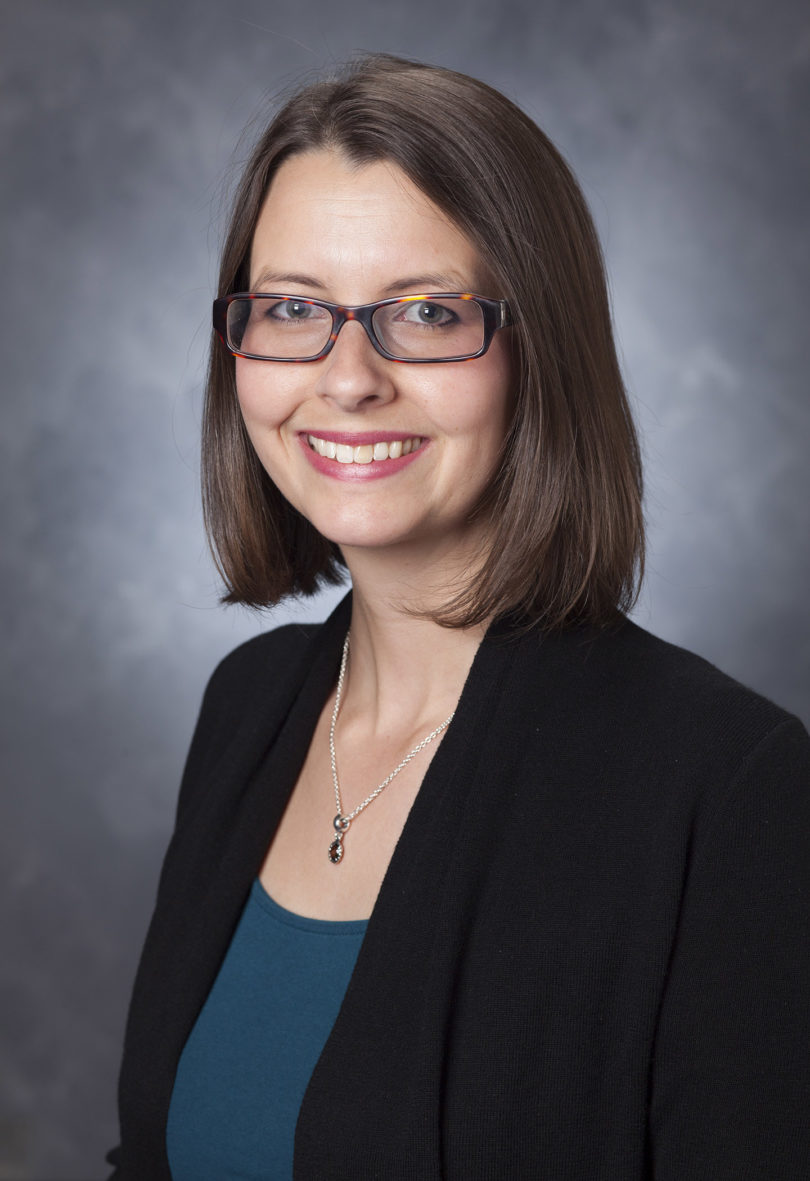 Athens, Ga. – With the new school year comes a new focus on bullying that could help schools stop the victimization before it starts, said University of Georgia researcher Katherine Raczynski.

Raczynski, director of Safe and Welcoming Schools, an outreach project of UGA’s College of Education, said she is starting to see a shift in the way schools confront bullying, both in Georgia and across the country. That’s because rather than focusing merely on responding to bullying, there is a new effort to create structured, supportive environments that help to prevent problems.

“Schools know this is something they have to take seriously,” said Raczynski, who works directly with four schools in Clarke County to help create safe and welcoming schools. “Now, they’re saying, ‘We have to be proactive in this.’ It’s about how we set ourselves up for success.”

This means that school administrators need to define their expectations, stay consistent about enforcing the rules, and provide support and resources. Students have an important role to play too, by showing that they don’t think bullying is cool and by supporting students who have been targeted.

“Just having a policy isn’t going to prevent bullying-there needs to be a pervasive tone of ‘we don’t do this here in our school’ shared by teachers and students,” she said. Students need to be supported in learning social and emotional skills, she added.

In Georgia, the number of students who report being bullied has remained consistent over the few years the data has been measured. According to the Centers for Disease Control and Prevention’s Youth Risk Behavioral Study, about 19 percent of high school students in 2013 and 2011 reported they were bullied at school. Nationally, 23 percent reported they were bullied in 2013, up from 21 percent in 2009, the first year the statistics were taken. The next round of results is expected next year.

Yet in the past two decades, instances of peer victimization have dropped dramatically. A study released earlier this year by the Crimes Against Children Research Center found school-related violent victimizations dropped 74 percent between 1992 and 2010, while thefts dropped 82 percent. This follows an overall downward trend in school fights, which have dropped 26 percent in 16 years.

Bullying refers to specific, repeated acts of aggression that can be physical, verbal, relationship-based or through the Internet. It takes place when one person has power over the other, either physically or in a more intangible way, such as social status.

Through Safe and Welcoming Schools, Raczynski helps school leaders create a plan to improve the overall school environment, fostering support and communication among students, teachers and parents. By improving the climate and giving students the tools to push back against bullying, it sends a message that it’s not tolerated, stopping the victimization before it starts.

For more information on the Safe and Welcoming Schools program, as well as other outreach services offered by the UGA College of Education, see http://www.coe.uga.edu/outreach.