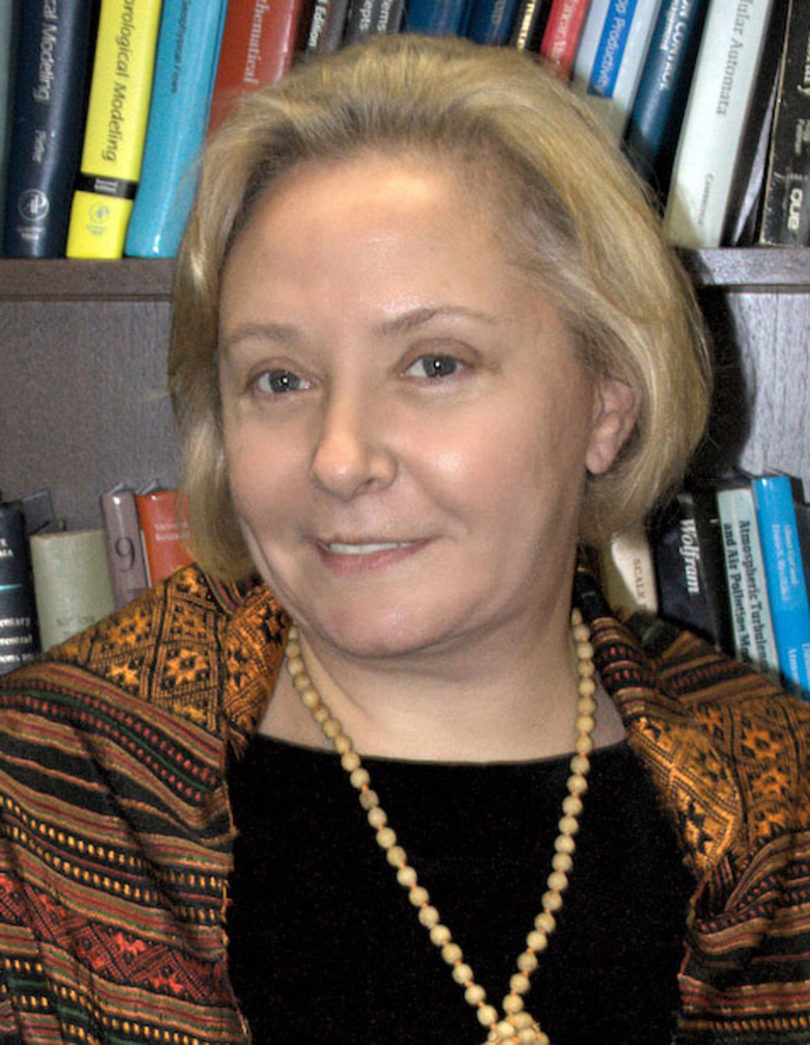 Monique Leclerc is testing a theory that could turn the science of carbon measuring on its ear. If her theory proves true, it could have far-reaching implications from Wall Street to the rain forests.

“For more than a decade, I’ve studied the exchange of carbon between ecosystems and the atmosphere. The approach now considered our method of choice ‘par excellence’ needs substantial rethinking,” said Leclerc, a College of Agricultural and Environmental Sciences biometeorologist. “The current model of quasi-ad-hoc carbon-exchange monitoring stations limits in-depth studies, particularly for large terrestrial ecosystems, including forests, wetlands and grassland ecosystems that cover a large portion of the Earth’s surface.”

Expanding the way data on carbon sequestering is gathered could drastically change the common carbon sequestration estimates from terrestrial ecosystems that feed into local and regional assessments, mitigation and remediation and even the basis for carbon credits traded on international markets.

To improve the data collection system in the Southeast, the U.S. Department of Energy awarded $900,000 to Leclerc and colleagues at the Savannah River National Laboratory and the National Oceanic and Atmospheric Administration. The group will harness cutting-edge technologies to generate new information about the carbon cycle.

Leclerc is particularly interested in the coupling between atmospheric “rivers” of fast-moving air hundreds of meters above the surface and how they impact and skew the interpretation of the nighttime CO2-atmosphere exchange. Researchers believe that measurements at this new location add value to the international and national monitoring networks. It fills the information gap for the highly productive region of the U.S. on the net ecosystem exchange between the existing flux-monitoring stations at Duke University and sites in Florida.