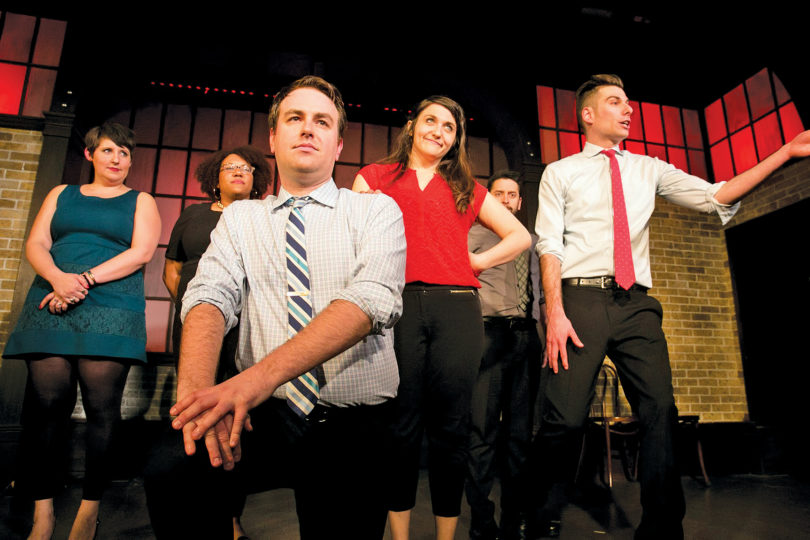 Second City will perform three shows in February on campus.

The Second City is returning to the UGA Performing Arts Center by popular demand. The comedy improv troupe will perform three shows in Ramsey Concert Hall, Feb. 2 at 8 p.m. and Feb. 3 at 6 p.m. and 8:30 p.m.

The Second City has been amusing audiences around the world for over 50 years with a hilarious combination of sketches, songs and improvisation. Whether it’s ripped from the morning headlines or a classic gem from their archives, the Second City provides comic entertainment that the New York Times calls “legendary.”

Tickets for the Second City are $44 and can be purchased at the Performing Arts Center box office, online at pac.uga.edu or by calling 706-542-4400. UGA students can purchase tickets for $6 with a valid UGA ID, limit one ticket per student.