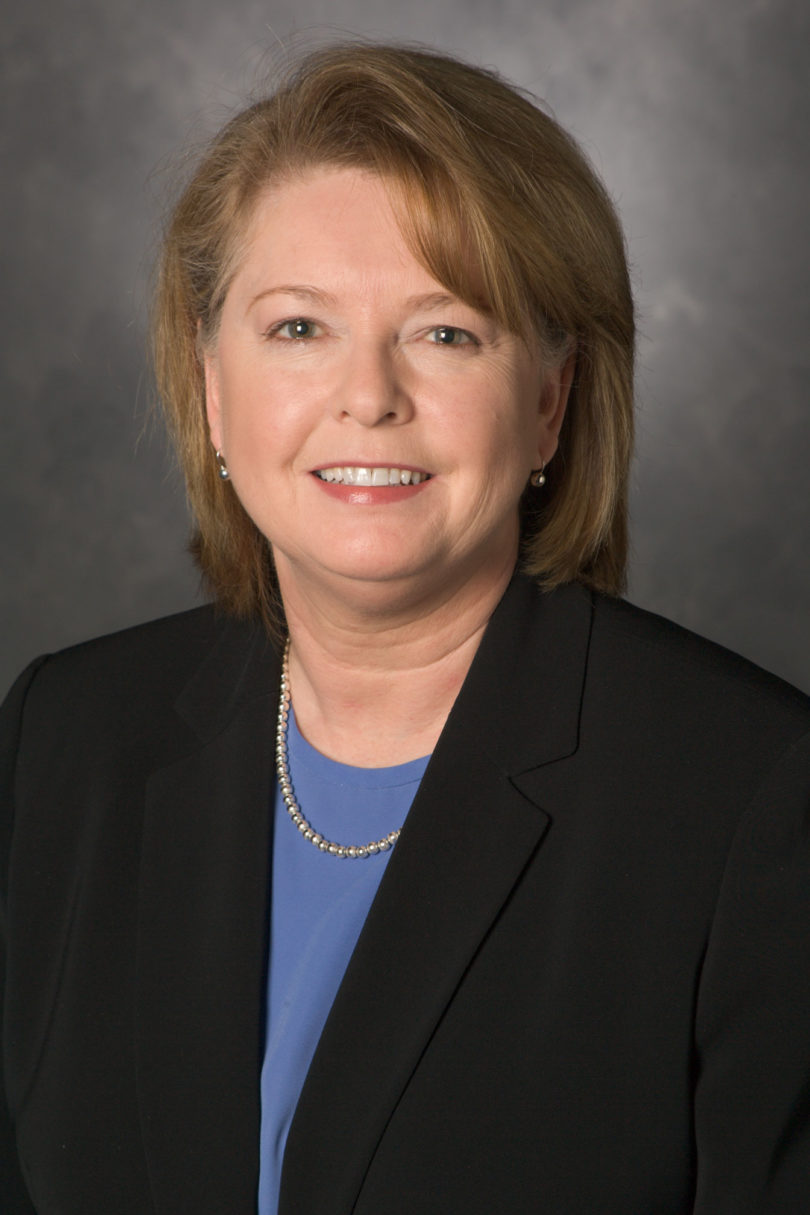 Opal D. Haley, director of UGA’s Office of Security and Emergency Preparedness, has retired with more than 30 years of service to the state of Georgia and 24 years to the university.  Steven D. Harris, emergency operations manager in the office, has stepped in as interim director.

The changes occurred Nov. 1, according to George Stafford, associate vice president for auxiliary and administrative services.

The security preparedness office was created in 2002 to help the university identify possible security threats and provide faculty, staff and students with information and education on emergency and security issues.

Haley became director of the office  July 1, 2005, after serving as interim director. Under her direction the office expanded to include the role of emergency operations in August 2005.  Haley coordinated UGA’s Hurricane Katrina relief efforts and introduced a number of new initiatives to improve emergency operations at UGA including the UGAAlert emergency notification system and the building safety and security representatives program.

“The university is indebted to Opal Haley for her many years of extraordinary service,” said Stafford.  “It’s been my pleasure to work with her for the past two and a half years in her role as director of the Office of Security and Emergency Preparedness. The university is much better prepared to deal with emergencies now thanks to the efforts of Ms. Haley and her staff.”

Prior to assuming her current role, Haley was director of the UGA Human Resources Training and Development Department, which she established in the late 1980s and led to national prominence. She directed  the department for 18 years, designing and developing hundreds of programs to meet individual and organizational development goals. The Training and Development Center was constructed and expanded twice under her leadership.

Haley holds two UGA degrees, a bachelor’s in psychology and a master’s in human resources and organizational development.

Harris joined the security preparedness office as emergency operations manager in January 2006.  Previously he worked sevenyears in the Georgia Emergency Management Agency’s Homeland Security office as manager of the State School Safety Unit. He was also an assistant security administrator with the Clarke County School District.