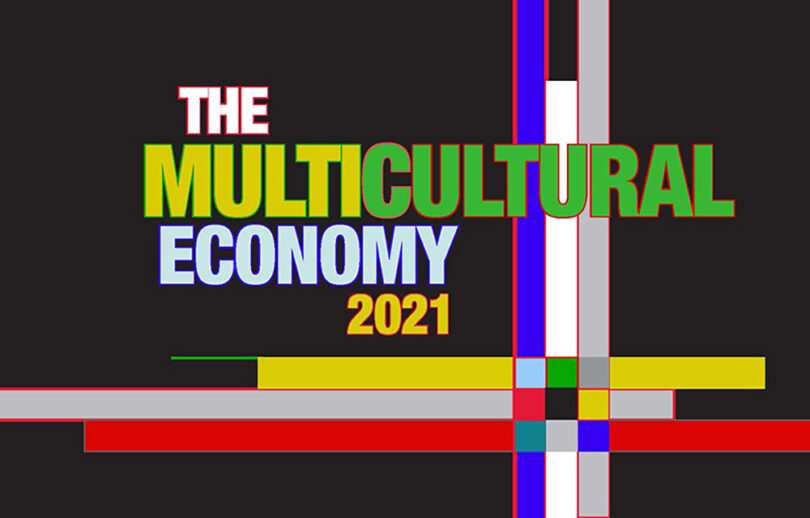 UGA economist has charted the explosive growth of Hispanic, African American and Asian American markets since 1990

In the 30 years since the University of Georgia’s Selig Center for Economic Growth launched its Multicultural Economy report, the population of the United States has grown more racially and ethnically diverse and so has the nation’s buying power.

With the release of the 2021 report, the Selig Center issued new estimates of minority buying power for the U.S. and all 50 states. The takeaway: Asian Americans, African Americans and Hispanics wield formidable economic clout. And companies can no longer take a one-size-fits-all approach to marketing consumer goods and services.

“The buying power estimates and differences in spending by race and/or ethnicity suggest that as the nation’s consumer market becomes more diverse, advertising, products and media must be tailored to each market segment,” said Jeff Humphreys, director of the Selig Center and author of the Multicultural Economy report.

A public service and outreach unit of the Terry College of Business, the Selig Center has produced a Multicultural Economy report each year since 1990, except for 2020 when data disruptions following the COVID-19 pandemic delayed production. The 161-page report with supporting data tables is available to the public at www.terry.uga.edu/selig.

Based on data provided by the U.S. Census Bureau, the U.S. Bureau of Economic Analysis and other sources, the Selig Center estimates the buying power for African American, Asian American and Native American consumers, which has exploded over the past 30 years, up from $458 billion in 1990 to $3 trillion in 2020.  In addition to increasing sheer size, their combined share of the nation’s total buying power increased from 10.6% in 1990 to 17.2% in 2020.

The diversification of the U.S. consumer market has been driven by many factors, including population growth, favorable demographics, entrepreneurial activity and rising levels of educational attainment, Humphreys said.

The report defines consumer buying power as total income after taxes. The combined buying power of U.S. consumers grew from $11.3 trillion to $17.5 trillion between 2010 and 2020, or by 55%.

The Hispanic market is the largest minority market in the U.S. and continues to expand briskly. The group’s spending power grew to $1.9 trillion in 2020, an increase of 87% from 2010.

The Multicultural Economy report also includes national market estimates for seven of the largest Hispanic subgroups in the United States.  Persons of Mexican origin constitute are the largest subgroup and account for 56% of Hispanic buying power in the U.S.

Almost 21 million Asian Americans, including Native Hawaiians and Pacific Islanders, represent 6.3% of the U.S. population. The group’s buying power of $1.3 trillion is larger than the annual economic GDP of all but 13 countries.

The report provides data on 17 subgroups of U.S. Asian consumers, such as Chinese, Indians and Filipinos. The market’s diversity is both a strength and a challenge to marketers, Humphreys said.