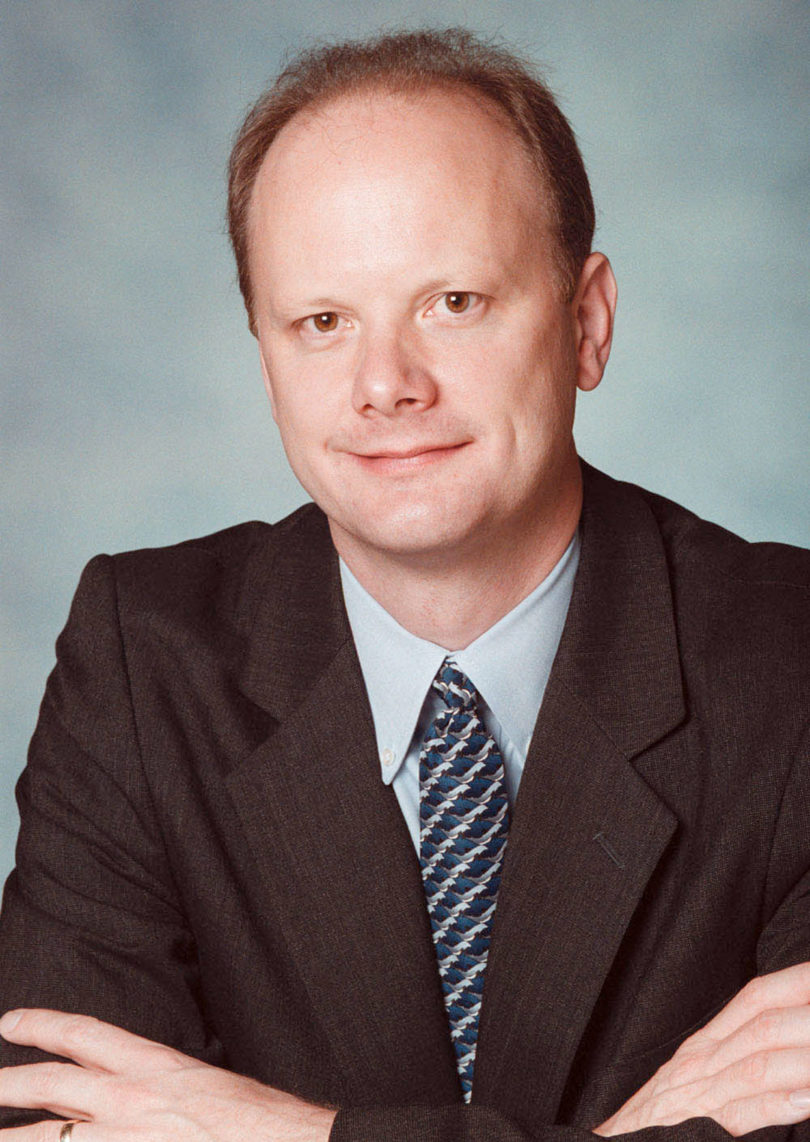 Steve W. Wrigley, who has served as senior vice president for external affairs at UGA since 2002, will become director of the university’s Carl Vinson Institute of Government effective July 1, according to an announcement by Vice President for Public Service and Outreach Arthur N. Dunning. Wrigley succeeds James G. Ledbetter, who will retire March 31 from the position he has held since 2001.

Dunning says the combination of the government relations vice presidency and the Vinson Institute directorship is “a natural,” particularly given Wrigley’s experience in the area.

“Steve Wrigley has served this university and this state in extraordinary ways, developing broad and deep expertise in both government and higher education,” Dunning says. “Those two areas meet in the Vinson Institute, where I am confident
Dr. Wrigley’s leadership will take the program to new levels of service to the people of Georgia and their respective government organizations.”

“With his academic background and extensive work experience in government policy, higher education external affairs and university public service and outreach, Dr. Wrigley is well-suited to serve this dual administrative role,” says Adams. “I am also pleased that he is willing to continue to provide leadership to our overall external affairs and capital campaign activities until a suitable successor can be identified. Dr. Wrigley is and will continue to be a key member of the university’s senior administrative team.”

Wrigley joined UGA in July 1998 as the first director of the International Center for Democratic Governance within the Vinson Institute. In that capacity, he helped establish training and outreach programs in several countries and was involved in overall management and policy formulation as a member of the institute’s senior management team. He was named UGA’s vice president for government relations in 2000 and was named interim senior vice president for external affairs in March 2002, assuming that post permanently in November of the same year.

As senior vice president, in addition to his oversight of government relations, Wrigley has directed the university’s Archway to Excellence capital campaign, which to date has secured gifts and pledges of $390 million toward a goal of $500 million.

He has overall administrative responsibility for the university’s development, public affairs, alumni relations and special events functions. Before his original appointment to the Institute of Government, Wrigley served for 13 years in state government in Georgia, including two years as senior policy adviser to Gov. Zell Miller and five years as Miller’s chief of staff, during which time he was instrumental in implementing Georgia’s nationally noted pre-kindergarten and HOPE Scholarship programs.

“I am proud of what this external affairs team has accomplished, and particularly that the capital campaign stands at nearly 80 percent of goal with more than two years to go,” Wrigley says. “It would take an extraordinary opportunity to cause me to step away from external affairs at this time, but that opportunity is present in the Vinson Institute, with which I’ve worked in one way or another for 20 years. My passion for government service is embodied in the Vinson Institute’s mission, and I very much look forward to once again being a part of that work.”

The Carl Vinson Institute of Government offers a broad array of services under its mission to enhance the administration and policy making of Georgia governments at all levels. The institute offers technical assistance and research services to state and local government as well as educational and training programs for government employees and elected officials, and policy analysis in areas as varied as the economy, the environment and family and children services. Founded in 1927 as UGA’s Institute of Public Affairs, it was named in 1983 for the late Carl Vinson, who represented Georgia in the U.S. House of Representatives for more than 50 years. Its main offices are housed in the historic Lucy Cobb Institute and the J.W. Fanning Building.