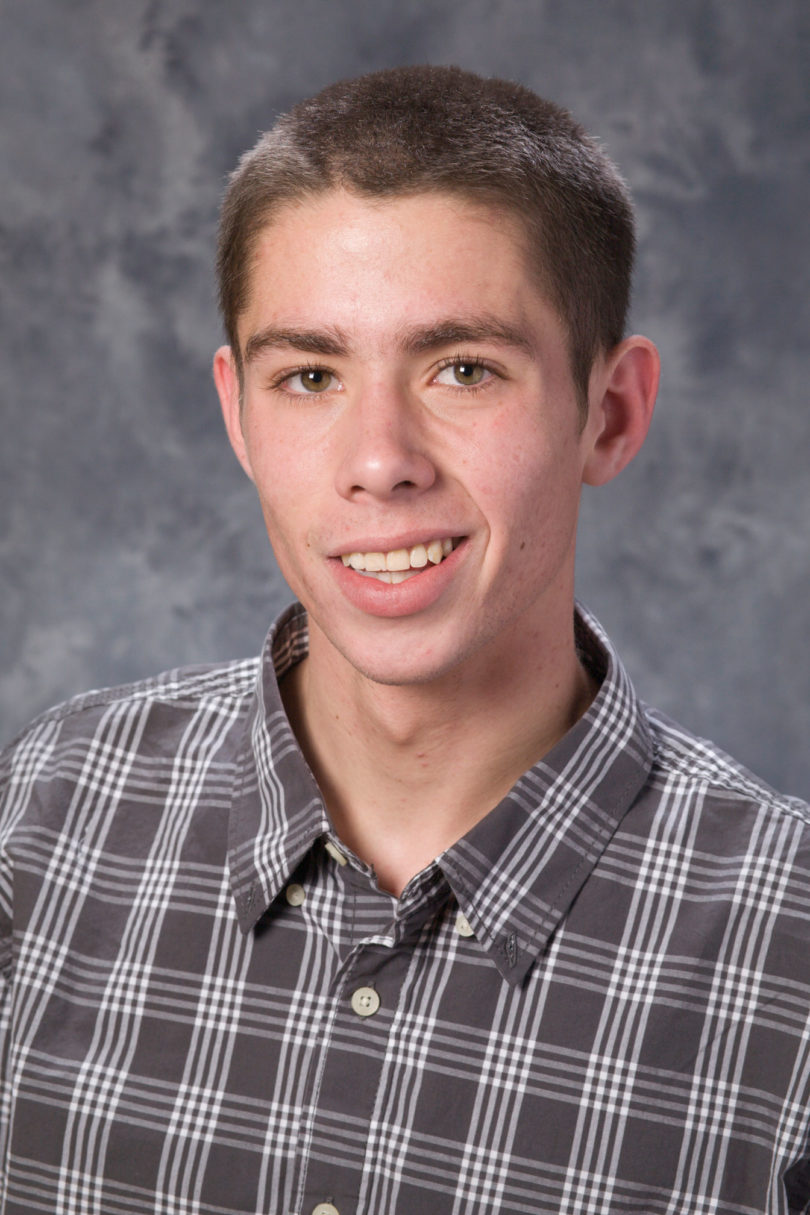 For the fourth consecutive year, a UGA undergraduate has been named a recipient of the Morris K. Udall and Stewart L. Udall Foundation Scholarship. Todd Pierson, a second-year Honors student, is one of 80 recipients of the national award, which recognizes sophomores and juniors who are pursuing careers in environmental or Native American issues.

Pierson, who is from Zionsville, Ind., is a UGA Foundation Fellow and is pursuing a bachelor’s degree in ecology. He is UGA’s seventh Udall Scholar.

“UGA’s recent success in the Udall Scholarship speaks both to our students’ concern about and focus on environmental issues and the institution’s commitment to research, teaching and public service in that area,” said UGA President Michael F. Adams. “I am confident that Todd will uphold the standard that has been set by previous Udall recipients here, and equally confident that he is going to make a positive difference in the world.”

The Morris K. Udall and Stewart L. Udall Foundation administers the scholarship program, which was created in 1992 by Congress to recognize Morris Udall’s 30 years of service in the U.S. House of Representatives. In 2009, Congress expanded the foundation to honor the legacy of former U.S. Secretary of the Interior Stewart Udall, his older brother. Each recipient receives a scholarship worth up to $5,000.

Pierson has been conducting amphibian ecology research since he started at UGA. He has worked in the laboratory of John Maerz in the Warnell School of Forestry and Natural Resources. Pierson also has worked as a researcher, photographer and database contributor under the guidance of John Pickering in UGA’s Odum School of Ecology.

“Todd is already an accomplished environmental scientist, having worked abroad to describe a new species of salamander,” said David S. Williams, associate provost and director of UGA’s Honors Program. “Impressively, he is sharing his passion by helping host programs for school and community groups to highlight the importance of amphibians and reptiles, encouraging the next generation of students to embrace biodiversity.”