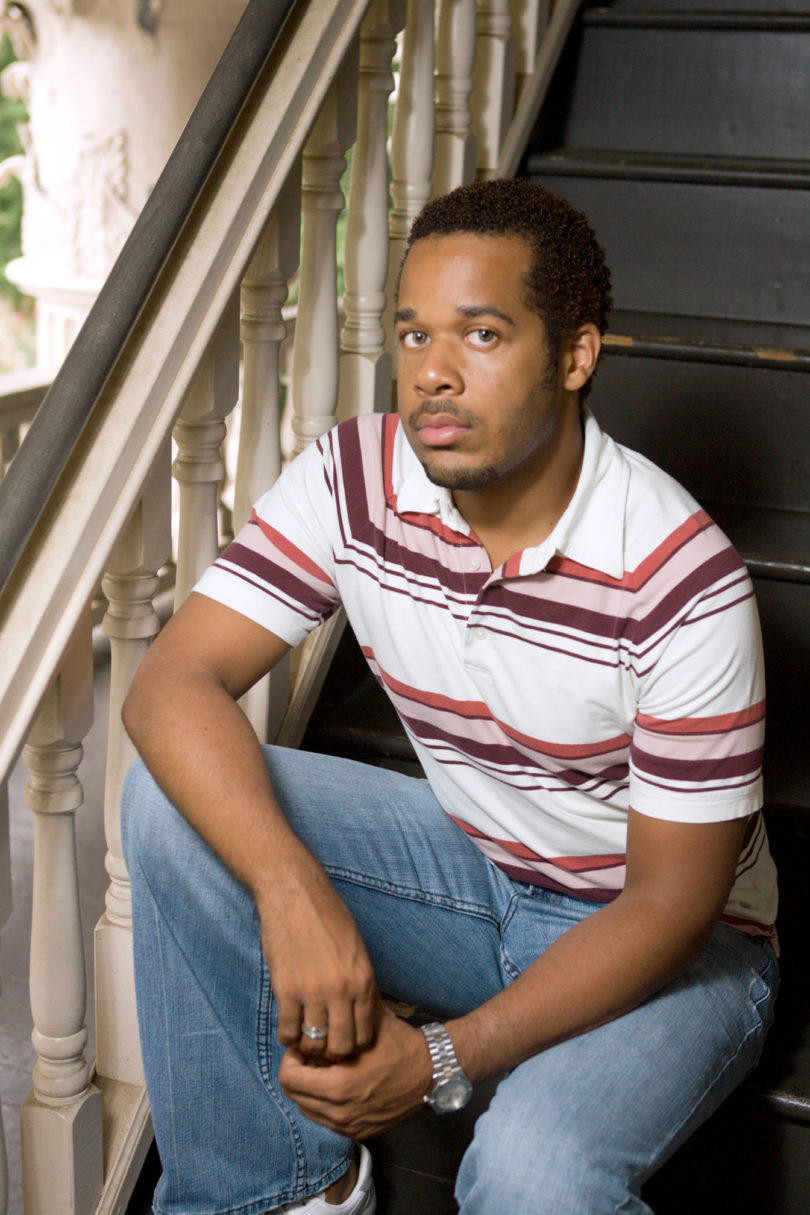 Everyone knows about the insidious effects of racism in American society. But when it comes to the workplace, African Americans may face a more complex situation-the effects of their own skin tone.

For the first time, a study indicates that dark-skinned African Americans face a distinct disadvantage when applying for jobs, even if they have résumés superior to lighter-skinned black applicants.

‘Colorism’ in the workplace

Matthew Harrison, a doctoral student at UGA, presented his research at the 66th annual meeting of the Academy of Management in Atlanta. Along with his faculty supervisor, Kecia Thomas, a professor of applied psychology and acting director of UGA’s Institute for African American Studies, Harrison undertook the first significant study of “colorism” in the American workplace.

While there have been other studies of colorism’s effects socially, this is the first study designed specifically to examine how it operates in hiring and the workplace.

In America especially, when people think of race or race relations, they commonly think of black and white, Harrison said. In fact, skin tone differences are responsible for increasing differences in perceptions within standard racially defined groups such as “black.” This diversity within races based on skin complexion has a long history, but only recently have researchers begun to understand what these differences might mean.

Participants in the study that Harrison directed for his master’s thesis included 240 undergraduate students at UGA, some of whom participated in the study voluntarily, while others got class credit for their involvement. While there was a disproportionate number of females in the study (72 percent), this was due to the high percentage of women majoring in psychology at UGA and was adjusted for in reporting the research.

Each student was asked to rate one of two résumés that came with one of three photographs of a theoretical job applicant (one man, one woman) whose skin color was either dark, medium or light. Harrison manipulated the skin tones of the applicants with Adobe Photoshop so facial characteristics could not be included in how the students rated the job applicants.

“Our results indicate that there appears to be a skin tone preference in regards to job selection,” said Harrison. “This finding is possibly due to the common belief that fair-skinned blacks probably have more similarities with whites than do dark-skinned blacks, which in turn makes whites feel more comfortable around them.”

Harrison refers in his paper to numerous studies that show that light skin is almost universally valued among all racial groups. Hierarchies based on light skin are prevalent in Hindu cultures in India, for example, and in Asian and Hispanic cultures as well.

“While the respondents in this study were University of Georgia students, we think we would find the same response no matter where such a study was done in the country,” Thomas said.

“When you consider that probably no more than 1 percent of industrial and organizational psychologists are black, you can see why a study like this just hasn’t been done before regarding colorism in the workplace. There are real-world consequences to these issues.”

Harrison said he was surprised that skin hue was even more important than education in evaluating job applicants.

“Given the increasing number of biracial and multiracial Americans, more research similar to this study should be performed so that Americans can become more aware of the prevalence of color bias in our society,” he said. “The only way we are going to begin to combat some of the inequities that result due to the beliefs and ideologies that are associated with colorism is by becoming more aware of the prejudices we have regarding skin tone due to the images we are exposed to on a regular basis.”

Society, he said, equates lighter skin with attractiveness, intelligence, competency and likability, while it often gives a “much more dismal and bleak picture” of those who have darker skin.

“The more we challenge these images and our own belief systems,” said Harrison, “the greater the likelihood we will judge an individual by his or her actual merit rather than skin tone.”

The Academy of Management is a leading professional organization for scholars dedicated to creating and disseminating knowledge about management and organizations.