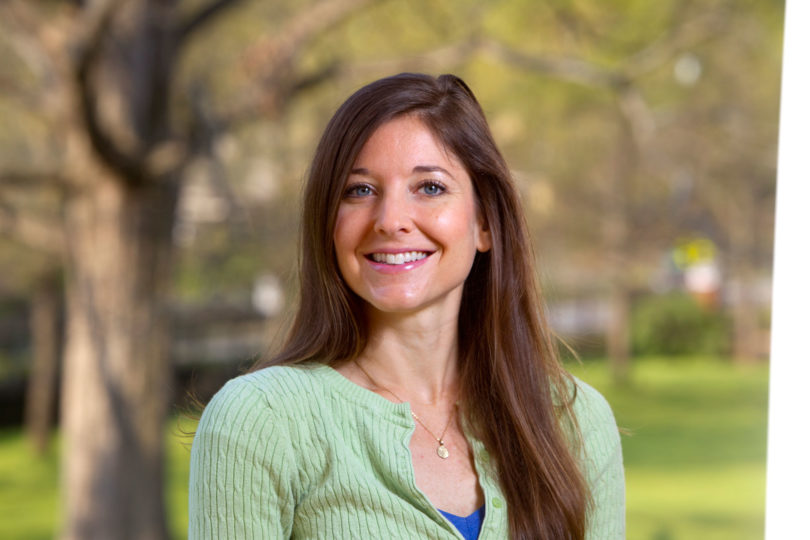 African Americans in Georgia, especially in rural areas, have drastically poorer survival rates from cancer than do others. These disparities are much larger when compared to national data, according to the findings from a study recently published in the journal Cancer by a team of researchers in the College of Public Health.

Sara Wagner, an assistant research scientist in the department of epidemiology and biostatistics, worked with a team to develop a detailed analysis of new cancer cases and deaths for Georgia. Existing research, she said, has indicated that African Americans have a higher mortality rate from cancer than other races, and those racial disparities are even more pronounced in Georgia.

Wagner’s team was one of the first to describe racial cancer disparities by calculating mortality-to-incidence ratios, or MIRs, a measure of mortality that adjusts for underlying differences in incidence. By searching through various data from the Georgia Comprehensive Cancer Registry and Georgia Vital Records, the group determined that in every cancer site evaluated, African Americans had higher MIRs than whites. Especially large disparities were evident for prostate, cervical and oral cancer.

For oral cancer, the MIR was 1.81 times greater for African Americans than for whites, while the MIR for prostate cancer was 1.51 times higher.

“The results are what we expected, but it was shocking to see how profound some of these disparities were once we began compiling the data,” Wagner said. “These drastically large racial disparities in cancer outcomes remain unexplained, which is both intriguing and concerning. Research like this creates more questions, and these are questions that will require additional study as we try to find the right answers.”

The study also identified certain regions of the state with consistently higher mortality-to-incidence ratios. East and west central Georgia had the highest MIRs, while lower mortality adjusted for incidence was found near the Atlanta area. Wagner said it was likely that regions with high MIRs also suffered from poor health behavior, inadequate access to quality, affordable care and numerous challenging socio-economic factors.

“It’s not surprising, but we tended to find that areas with the worst outcomes were also the ones that were subject to the worst health behaviors, poor clinical care and social and economic disadvantage,” she said. “Maybe it’s access to health care. Maybe it’s the socio-economic situations these people are living in. Maybe there are environmental conditions that are causing these higher rates. It’s a very complex issue, and it’s clear there are multiple factors influencing these disparities.”

Additionally, the findings support the idea that African Americans are diagnosed with more aggressive tumors and often develop cancer at younger ages than whites, which might explain why the racial gap in survival is so large, Wagner said.

From a public health perspective, the results gleaned from Wagner’s research could lead to more effective preventive health policies being implemented in areas with higher MIRs, she added.

“Population-specific programs or focused research studies should be considered in areas with higher MIRs,” Wagner said. “The goal, of course, is to find the most effective way to reach whatever group is at risk and give them the tools they need to identify all those early warning signs and get the treatment when they need it.”