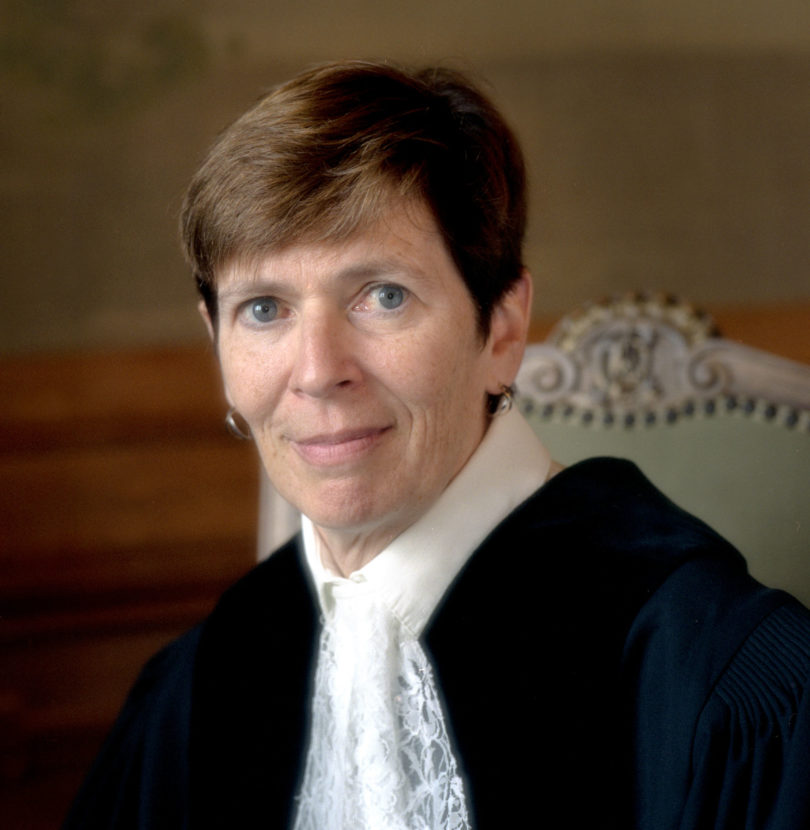 International Court of Justice Judge Joan E. Donoghue will discuss “The Role of the World Court Today” at the School of Law’s 108th Sibley Lecture. To be held April 3 at 3:30 p.m. in the Hatton Lovejoy Courtroom of Hirsch Hall, the event is free and open to the public.

The International Court of Justice is the principal judicial arm of the United Nations and was established in 1945 to settle, in accordance with international law, legal disputes submitted to it by various countries. Since then, international law has evolved to address new topics and many other courts and tribunals have been created. During her presentation, Donoghue will discuss the continuing role of the World Court in light of these developments in international law.

Prior to being elected to the 15-judge court in 2010, Donoghue was a U.S. government lawyer. As the principal deputy in the U.S. Department of State Office of the Legal Adviser, her duties included advising Secretary of State Hillary Clinton and other officials on all aspects of international law. Donoghue earned her bachelor’s degree with honors in Russian studies and biology from the University of California at Santa Cruz and her law degree from the University of California at Berkeley.

The lecture series, established in 1964 by the Charles Loridans Foundation of Atlanta, honors the late John A. Sibley, a 1911 Georgia Law graduate.