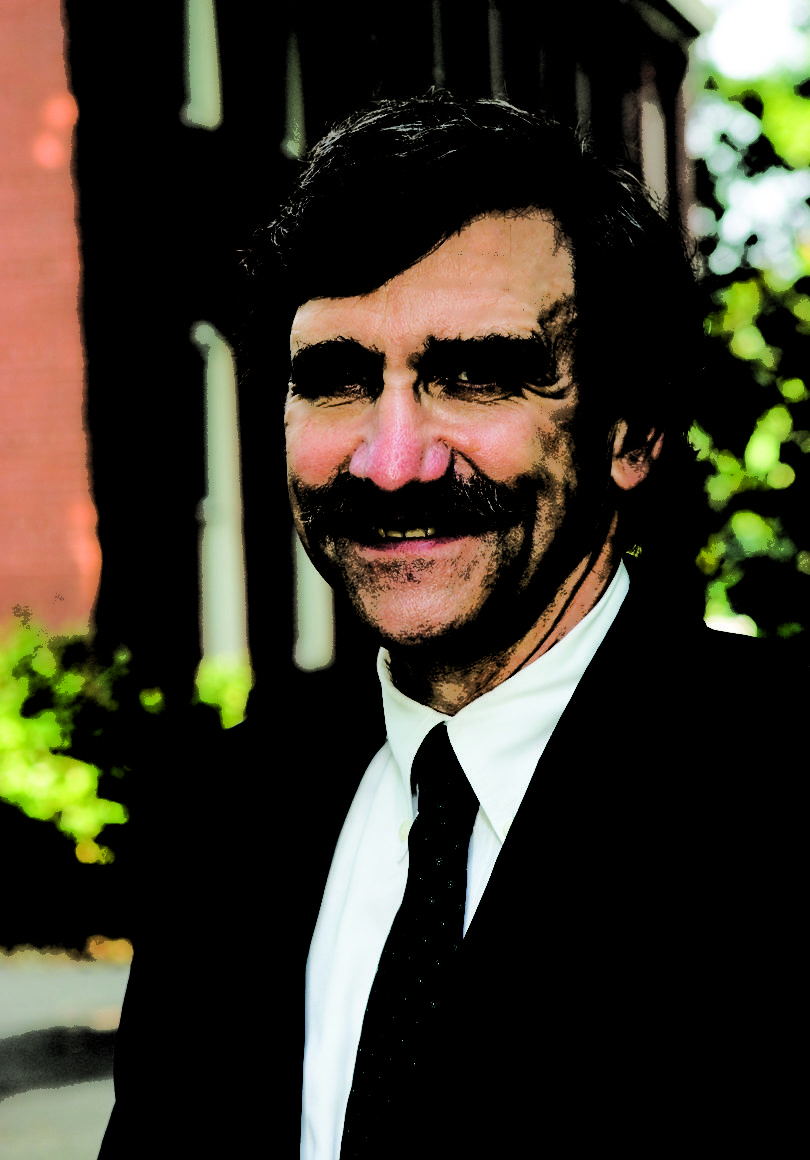 Slaughter, the McBee Professor of Higher Education, received the Howard R. Bowen Distinguished Career Award, the highest honor presented by the association. The award is given to “an individual whose professional life has been devoted in substantial part to the study of higher education and whose career significantly has advanced the field through extraordinary scholarship, leadership and service,” according to the ASHE website.

Slaughter is a distinguished scholar of higher education whose research concentrates on the relationship between knowledge and power as it plays out in higher education policy at the state, federal and global levels. She is a past-president of ASHE and a recipient of lifetime research awards from both ASHE and the American Educational Research Association. She is the author or co-author of four refereed books and numerous articles and book chapters in major journals across several disciplines.

Hearn is associate director of the institute and focuses his research on organization, policy and finance in postsecondary education. His research has appeared in education, sociology and economics journals as well as in several edited books. Hearn is a past recipient of the Distinguished Research Award of Division J of the AERA.