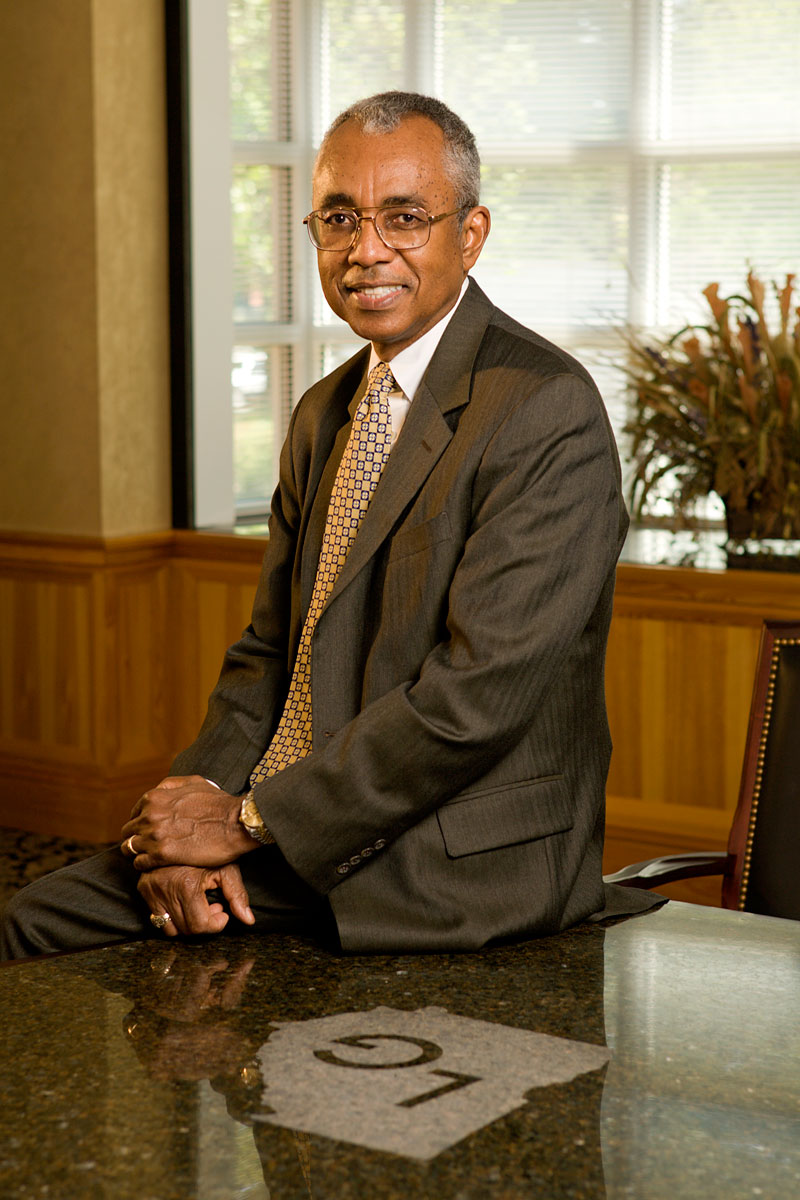 Art Dunning, vice chancellor for international programs and outreach at the University of Alabama System, will deliver the 20th annual Darl Snyder lecture at UGA on March 6 at 10 a.m. in Mahler Auditorium of the Georgia Center for Continuing Education Conference Center and Hotel.

The lecture, “The University of Georgia and Africa: A Future with a Past,” is free and open to the public.

Dunning, who was vice president for public service and outreach at UGA from 2000-2009, is well-known for his work in international programs, economic development initiatives and innovative research ­partnerships.

“We look forward to having Dr. Dunning back on campus for a lecture that will continue the tradition of honoring Dr. Snyder’s legacy and celebrate two decades of the lecture series,” said Akinloye Ojo, director of the African Studies Institute and associate professor of comparative literature in the Franklin College of Arts and Sciences. “The lecture also will be a fantastic opportunity for both retrospective evaluation and prospective conversation on UGA’s involvement with and in Africa.”

The African Studies Institute also will hold a forum March 5 at 3 p.m. in the Richard B. Russell Building Special Collections Libraries for K-12 teachers from across the U.S. who completed a Fulbright Hays Group Project Abroad program in Tanzania sponsored by a grant from the U.S. Department of Education.

Dunning joined the University of Alabama System as vice chancellor in 2009. He focuses on building international programs for the system, strengthening its base of academic and research partnerships and expanding economic development initiatives for the system, which has 58,000 students in three doctoral research universities. An Alabama native who earned bachelor’s, master’s and doctoral degrees from the University of Alabama, Dunning served in administrative and faculty positions on the Tuscaloosa campus before embarking on a 27-year career in higher education in Georgia.

During his time at UGA, he led several initiatives that fostered socioeconomic and community development. His accomplishments include the creation of the Archway Partnership, which now serves eight communities statewide, and the establishment of the Office of Service-Learning in collaboration with the Office of the Vice President for Instruction. Before coming to UGA, he was senior vice chancellor for human and external resources for the University System of Georgia Board of Regents.

The lecture series, which brings accomplished scholars in African studies to UGA, is named for Darl Snyder, who was instrumental in the development of an African studies program, implemented in 1987 and became the Institute for African Studies in 2001. First affiliated with UGA in 1969 at the Rural Development Center in Tifton, Snyder  served many roles at the university during his nearly 30-year career, including director of the Office of International Development.