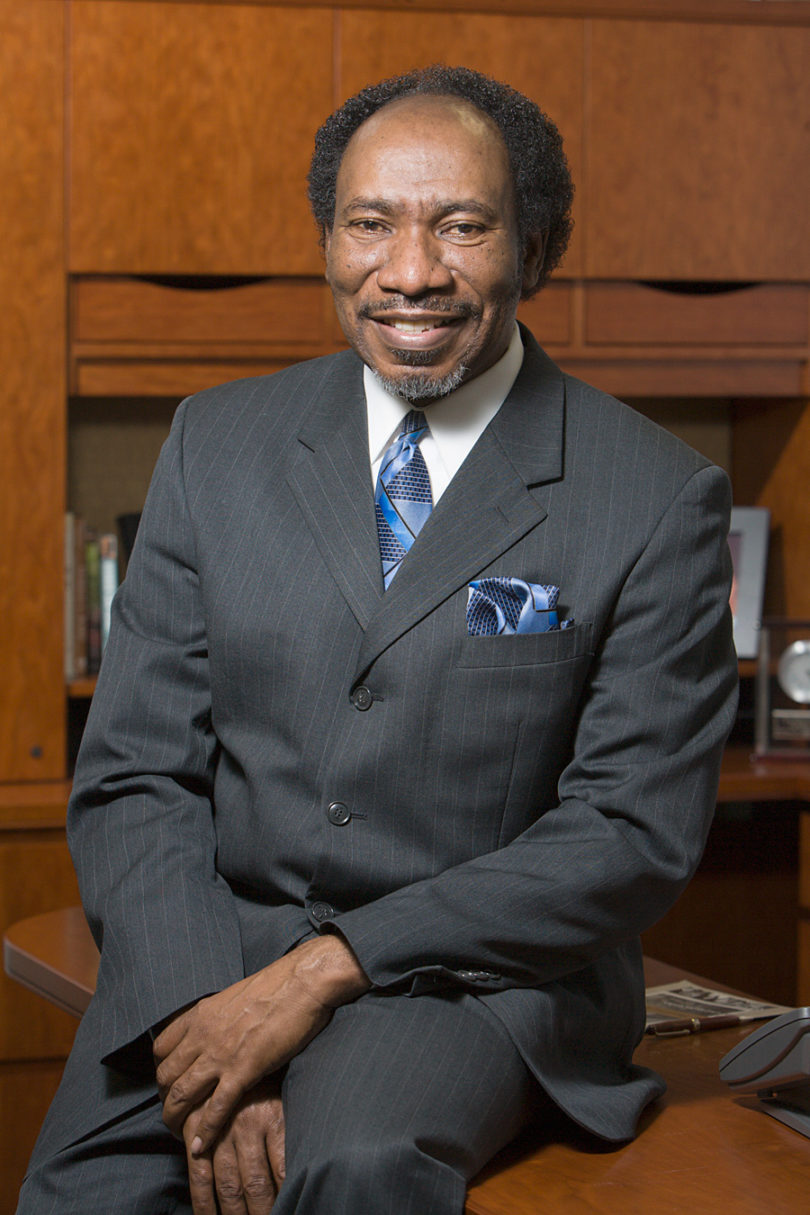 Athens, Ga. – University of Georgia School of Social Work Dean Maurice Daniels has announced that he will step down after a decade of service as dean to focus more intensely on his research on the civil rights movement and his work with the Foot Soldier Project for Civil Rights Studies.

“In addition to Dean Daniels’ long and distinguished career as head of the School of Social Work, he will be remembered for his important work in illuminating the history of racial desegregation at the University of Georgia and other institutions of higher learning in the South,” said UGA President Jere W. Morehead. “We are grateful for his outstanding leadership of the Foot Soldier Project for Civil Rights Studies at the University of Georgia, which uncovered the stories of some of the most iconic figures in UGA’s history.”

The university will announce a search committee for the next dean of the School of Social Work in the coming weeks, and Daniels will continue to serve as dean until his successor is appointed.

During Daniels’ tenure as dean, the School of Social Work’s endowment grew by more than three times and the school created several new endowed scholarships and graduate assistantships. The school also created the Donald L. Hollowell Distinguished Professorship of Social Justice and Civil Rights Studies, the first distinguished professorship named for an African-American at UGA.

The school has established several new degree programs over the past decade, including the interdisciplinary Master of Social Work/Master of Public Health dual degree program with the College of Public Health and the MSW/Master of Divinity dual degree program with Emory University’s Candler School of Theology. Its research funding has been on an upward trajectory, with major grants including $1.3 million from the Department of Health and Human Services to improve behavioral health care for at-risk youth and their families. In addition, the hiring of a number of exceptional faculty from aspirant and peer universities and the recruitment of talented and diverse students has heightened the national stature of the school.

“Dean Daniels has been a transformational leader who has brought national prominence to the School of Social Work,” said Pamela Whitten, senior vice president for academic affairs and provost. “He brings a high standard of excellence and deep personal integrity to every aspect of his position, and I am grateful to him for his leadership and appreciate all that he has done to advance social justice in Georgia and beyond.”

Daniels noted that in the next phase of his career, he will return to the faculty to intensify his efforts to promote his recent book “Saving the Soul of Georgia: Donald L. Hollowell and the Struggle for Civil Rights,” devote more time to writing his next book and produce a public television documentary on civil rights activists.

“It has been tremendously rewarding to serve in a leadership role that has enabled me to collaborate with colleagues to advance the School of Social Work,” Daniels said. “I look forward to continuing this partnership and to providing ongoing support for the upward trajectory of the school and the university while also spending more time with my family, church and community.”