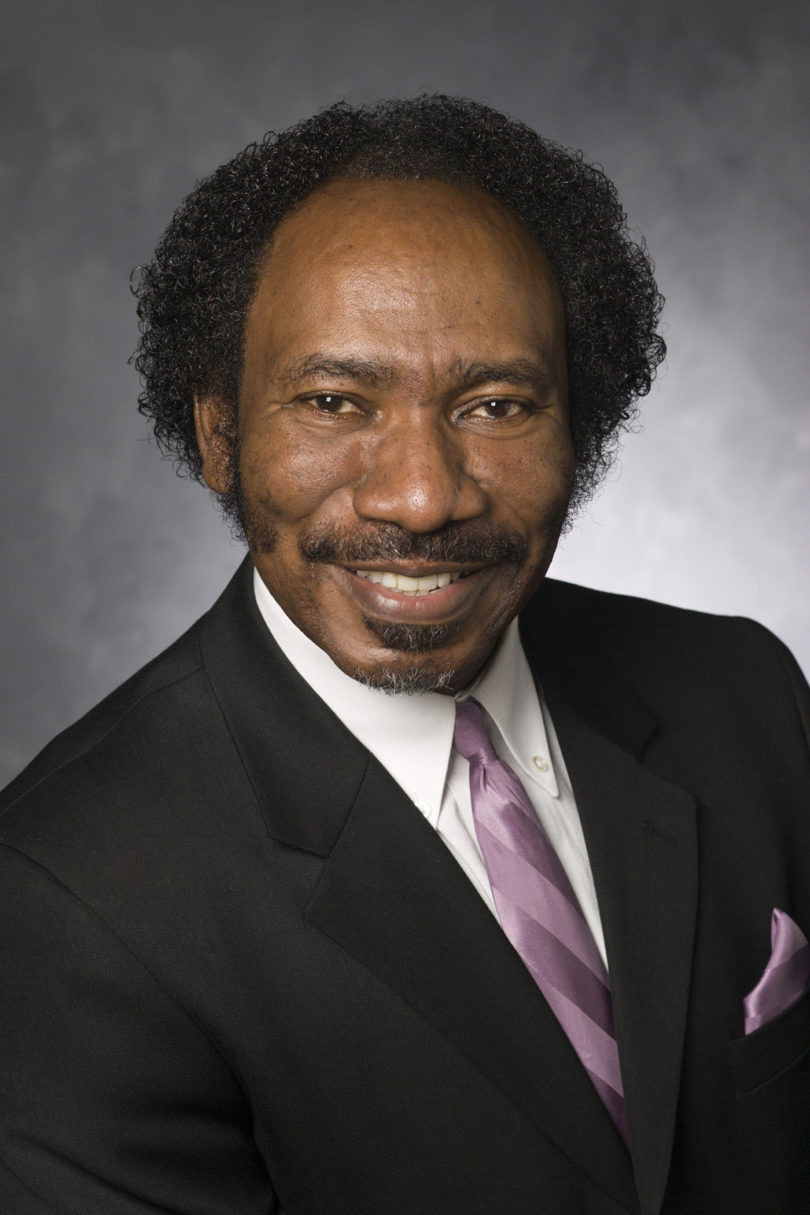 Graduate students receiving their degrees from UGA this spring will have the opportunity to gather wisdom from academic leader and civil rights historian Maurice C. Daniels, dean of the School of Social Work, who will give the graduate Commencement address May 13 in Stegeman Coliseum.

Daniels is crossing his own stage this summer as he shifts his focus from directing the School of Social Work to devoting more time to research—in particular his studies on the civil rights movement and his work with the Foot Soldier Project for Civil Rights Studies, which he co-founded in 1999 and now directs.

“Dr. Daniels has raised the profile of the School of Social Work in numerous ways during his tenure as dean, and we applaud all that he has done to further social work education and civil rights research at the University of Georgia,” said UGA President Jere W. Morehead. “I very much look forward to his remarks.”

As dean of the School of Social Work, Daniels advanced interdisciplinary scholarship and social justice through the development of new degrees, endowed professorships and a research center. During his tenure, the school created dual Master of Social Work degrees in law, public health and divinity—each one a first for the state of Georgia. He also promoted the endowment of two professorships: the Donald L. Hollowell Distinguished Professorship of Social Justice and Civil Rights Studies, the university’s first distinguished professorship named for an African-American, and the Georgia Athletic Association Professorship in Health and Well-Being. In addition, he ushered in the creation of the interdisciplinary Center for Social Justice, Human and Civil Rights.

Daniels is the author of Saving the Soul of Georgia: Donald L. Hollowell and the Struggle for Civil Rights and Horace T. Ward: Desegregation of the University of Georgia, Civil Rights Advocacy, and Jurisprudence. He is the executive producer of four critically acclaimed public television documentaries, including Donald L. Hollowell: Foot Soldier for Equal Justice, which originally aired on Georgia Public Broadcasting in 2010.

Prior to becoming dean, Daniels served as the school’s associate dean, director of its Master of Social Work degree program and director of the Patricia Roberts Harris Fellowship Program.

Honored repeatedly for his research, teaching and service, Daniels was also recognized by the 113th General Assembly of the Indiana House of Representatives with House Resolution No. 74, which acknowledged his “accomplishments in the areas of civil and human rights and social justice.” He also recently received the Award for Excellence in Research using the Holdings of an Archives from the Georgia Historical Records Advisory Council for his book on Hollowell.

He is co-founder of the Athens Area Habitat for Humanity and the UGA Black Faculty and Staff Organization and played a key role in the establishment of the UGA Institute for African American Studies, the Department of Minority Services and Programs and the Office of Institutional Diversity.