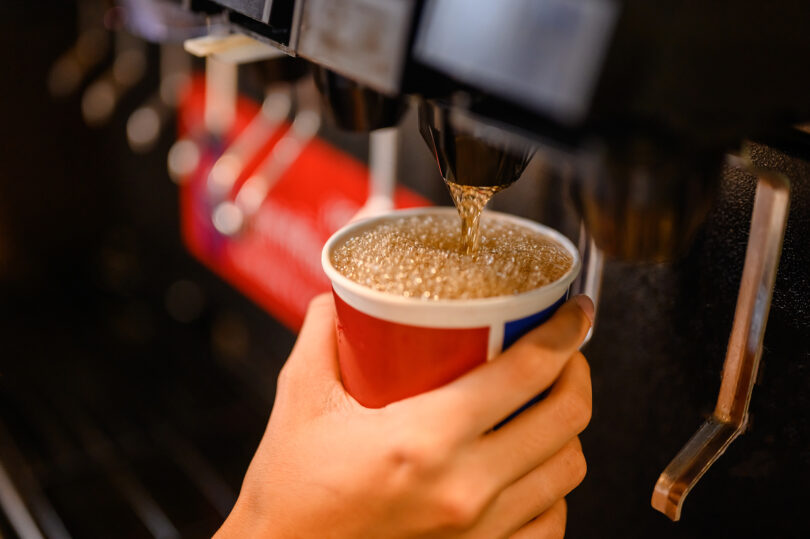 As taxes on sugar-sweetened beverages continue to pop up across the U.S. and abroad, public health experts laud their effect on lowering purchases of the calorie-heavy drinks and encouraging healthier habits.

But new research from the University of Georgia suggests many soda taxes might actually not be making much of an impact at all when it comes to improving diets and reducing sugar intake.

The study examined the effects of a 2017 tax levied on sugar-sweetened beverages in Philadelphia and found that demand for the drinks went down by about 31%, which is consistent with previous research.

Can we influence behavior through taxation? Yes, but only if you enact a policy at broader levels of government.” —Felipe Lozano-Rojas, School of Public and International Affairs

But consumers simply turned to other sweetened foods to fill their sugar gap or traveled to surrounding towns without the tax to get their sugar fix, from both sodas and additional sweets like candy and cookies. These actions almost entirely offset the decrease in sugar intake from colas and other sweet drinks.

People shopping for sodas outside city limits canceled out almost 40% of the decrease in sugar-sweetened beverage purchases. 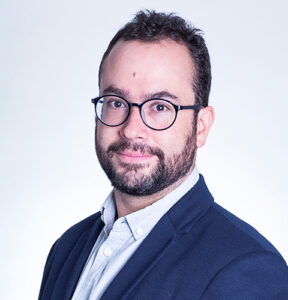 “Can we influence behavior through taxation? Yes, but only if you enact a policy at broader levels of government, such as at the state or national level that prevents people from cross-border shopping,” said Felipe Lozano-Rojas, lead author of the study and an assistant professor in the School of Public and International Affairs. “The answer is no if you’re enacting these policies at a local level.”

The study relied on Nielsen Retail Scanner Data, which captures retail scanner information from participating stores across the U.S., to assess purchases in Philadelphia and surrounding areas over almost four years. The researchers analyzed more than 804 million weekly reports on purchases of sugary foods and sugar-sweetened beverages.

The team then checked the nutritional information for the more than 388,000 unique products logged in the scanner data by developing a web-scraping script to retrieve information from the U.S. Department of Agriculture FoodData Central website.

The idea of regulating human behavior through taxation isn’t a new one.

“Sin taxes,” such as those on cigarettes and alcoholic beverages, add an additional cost burden as a deterrent to purchasing certain goods. Soda taxes follow the same basic logic and date back to World War I.

“You probably don’t need to run a complicated statistical analysis to know that if somebody charges you more, then you buy less,” Lozano-Rojas said. “But it’s a double-edged sword from the standpoint of who is going to carry the burden of that tax. Low-income groups are going to be disproportionately affected.”

Previous research has shown people with lower socioeconomic status tend to spend a higher amount of their pay on sugar-sweetened beverages. And the tax burden hits them harder than people who can afford the additional cost to continue purchasing their favorite drink.

Subsidizing water, making it more accessible, particularly in places where tap water is not drinkable, these are things that might make going with the healthier choice easier.” —Felipe Lozano-Rojas

Some experts may argue the taxes are working if they curb consumption and improve health. But there isn’t much definitive research on how soda taxes affect health outcomes in communities, Lozano-Rojas said.

“If we were to subsidize healthier options, especially for these groups, the tax might work better,” he said. “Subsidizing water, making it more accessible, particularly in places where tap water is not drinkable, these are things that might make going with the healthier choice easier. I think this issue requires more of a magnifying glass into these populations to determine the causes driving excessive sugar-sweetened beverage consumption.”

Published in Health Economics, the study was co-authored by Patrick Carlin, from Indiana University Bloomington.