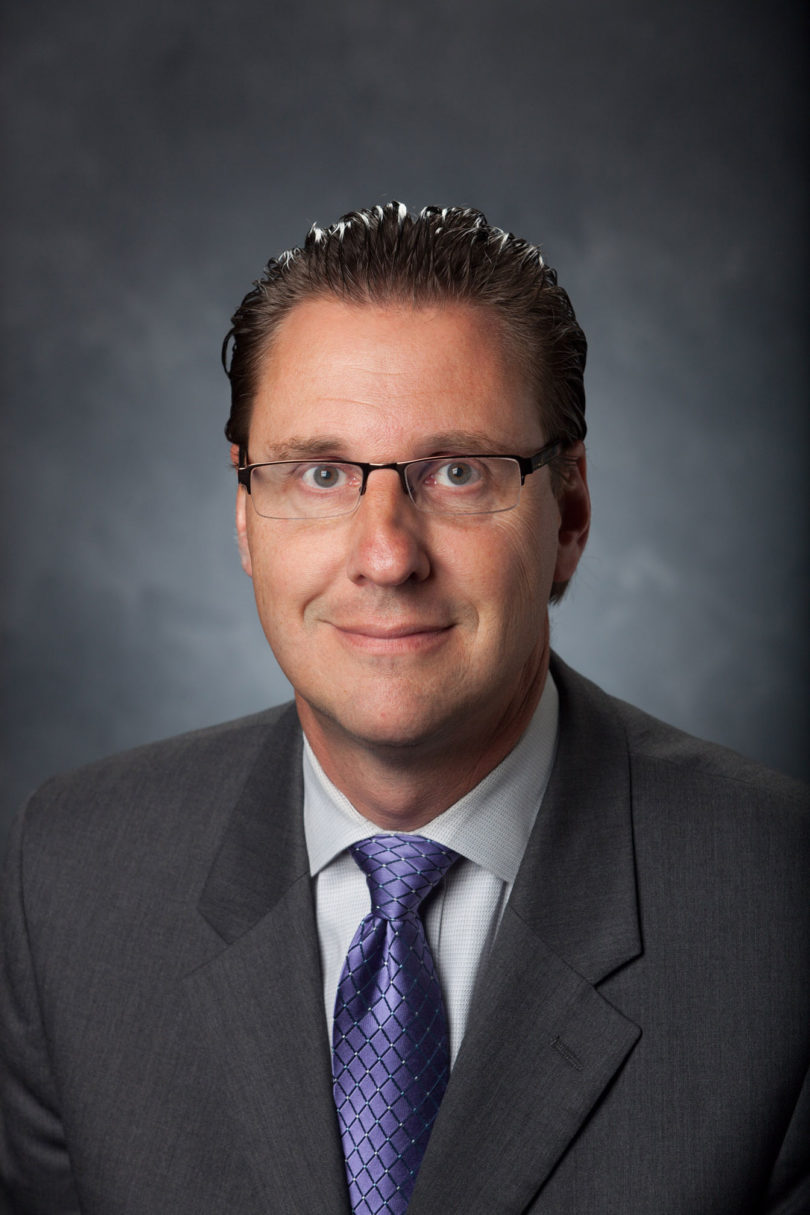 Toney has served as speechwriter and policy analyst in the Office of the Vice President for Public Affairs since September 1999, providing writing and research support to Adams.

He will fill the position previously occupied by Welch Suggs, who has taken a position in the Grady College of Journalism and Mass Communication’s newly formed sports journalism program.

“I have enjoyed the opportunity to work on an intermittent basis with Chuck for more than 10 years now,” said Adams. “He is a person of highest integrity and considerable ability. Given Welch Suggs’ desire to move to the Grady College, it seemed to me that I could continue to depend on Chuck’s writing skills while broadening his exposure to central university administration. I believe such will be good for the university, for him and for me.”

Toney will continue to serve as the president’s speechwriter, with a ­particular focus on helping develop writing on the most serious issues facing public higher education in America. He will serve as the liaison for facilities and real estate activities, the University of Georgia Real Estate Foundation, the UGA cabinet and the public affairs office.

A 24-year communications and public affairs veteran, Toney has been a newspaper reporter and editor, Congressional press secretary and, since 1995, a higher education public affairs specialist. He is a frequent presenter on the art of speechwriting at regional and national conferences and presents regularly for Academic Impressions, an online higher education professional development firm. He holds a B.A. in English from Presbyterian College and an M.A. in English from Clemson University.