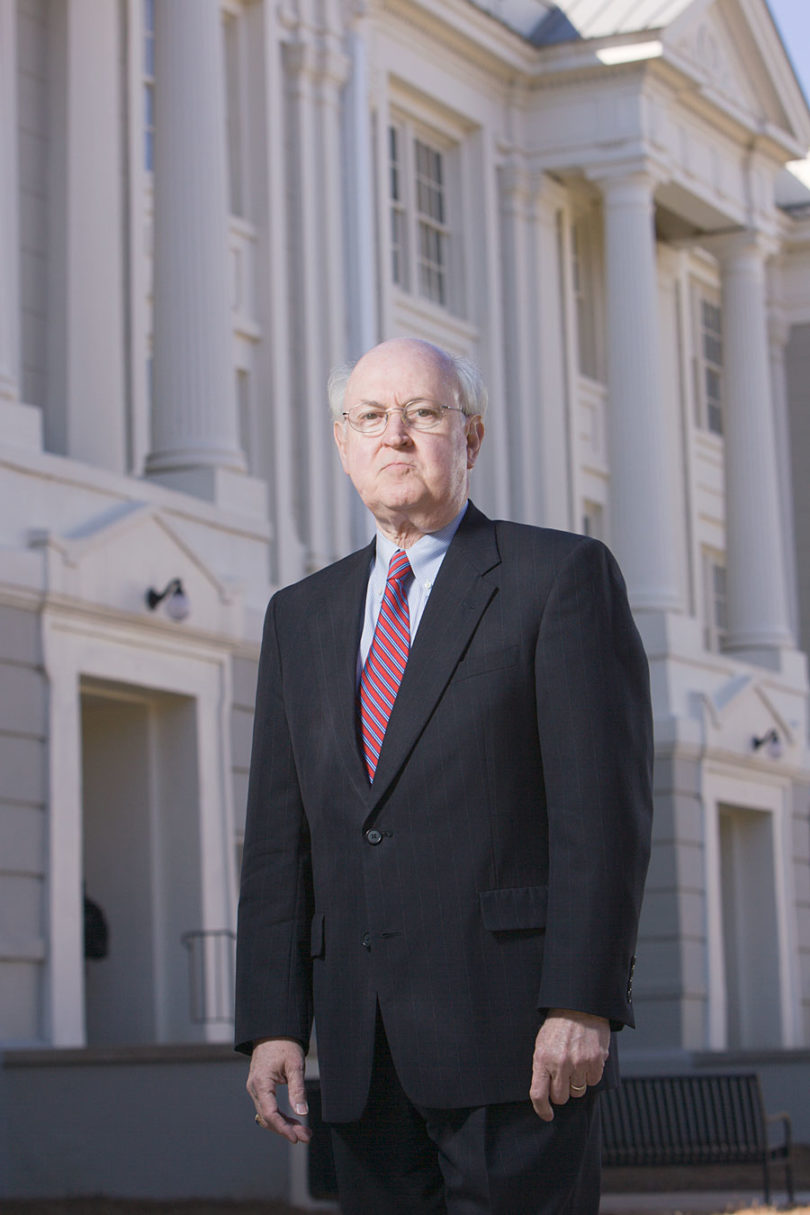 Athens, Ga. – The University of Georgia School of Public and International Affairs, one of the top-ranked public affairs graduate schools in the nation, will celebrate its 10th anniversary with a political panel discussion, dinner and keynote address by U.S. Senator Saxby Chambliss (R-Ga.) on Sept. 7 at the UGA Hotel and Conference Center at the Georgia Center.

The event will get underway at 5 p.m. with a presidential election panel that will include nationally known political commentators. Moderated by WSB-TV anchor and investigative reporter Richard Belcher, the panelists are Cynthia Tucker, Pulitzer Prize winner and former editorial page editor of the Atlanta Journal-Constitution; Mary Kate Cary, a speechwriter for President George H.W. Bush; Ralph Reed, a Republican strategist; and Jamal Simmons, a political commentator for CNN. The panel will be followed by a reception at 6 p.m. and dinner at 7 p.m. Chambliss will headline the anniversary dinner, which will commemorate the school’s decade of accomplishments.

Maintaining a reputation for excellence, the School of Public and International Affairs, or SPIA, is currently ranked by U.S. News & World Report as the nation’s fourth best public affairs graduate school, just below Harvard University (#3) and above Princeton University (#5). Founded in 2001, SPIA was created from the department of political science in the Franklin College of Arts and Sciences. The school includes degreed disciplines in the areas of international affairs, political science, public administration and criminal justice studies. Currently, more than 1,500 undergraduate students are enrolled in SPIA and 250 graduate students are in the political science and public administration programs.

With 50 full-time faculty members, SPIA also supports two research centers. The Center for International Trade and Security, or CITS, has earned a reputation for its work to reduce threats of weapons of mass destruction, and receives substantial external funding to support both its research and training programs. The Center for the Study of Global Issues, or GLOBIS, led by Han Park, promotes peace in the most difficult of locations, and organizes study abroad experiences to Verona, Italy, Kyoto, Japan, and Stellenbosch, South Africa.

“The establishment of the School of Public and International Affairs is one of the signal accomplishments of recent years at the University of Georgia,” said UGA President Michael F. Adams. “Building on the long-established strengths and national reputations of the existing departments, SPIA elevated them to an appropriate stature and gave the faculty a platform to address some of the most challenging issues faced by this state and nation.”

“Students who graduate from the School of Public and International Affairs are well prepared for leadership, good citizenship and service to others in Georgia, the nation and the world,” said Thomas P. Lauth, dean of the school, who has served in this position since its founding. “They are taught by a nationally and internationally recognized faculty whose research creates new knowledge and informs public policy debates at all levels of government.”

“Our 10th anniversary event will celebrate the accomplishments of our stellar students, our distinguished faculty and our scholarship, all of which I am immensely proud,” he said.

Key sponsors for the event include Altria Client Services Inc., Northrop Grumman, Royal Caribbean Cruises Ltd. and Wal-Mart. For information about the event or to reserve tickets, see www.spia.uga.edu.