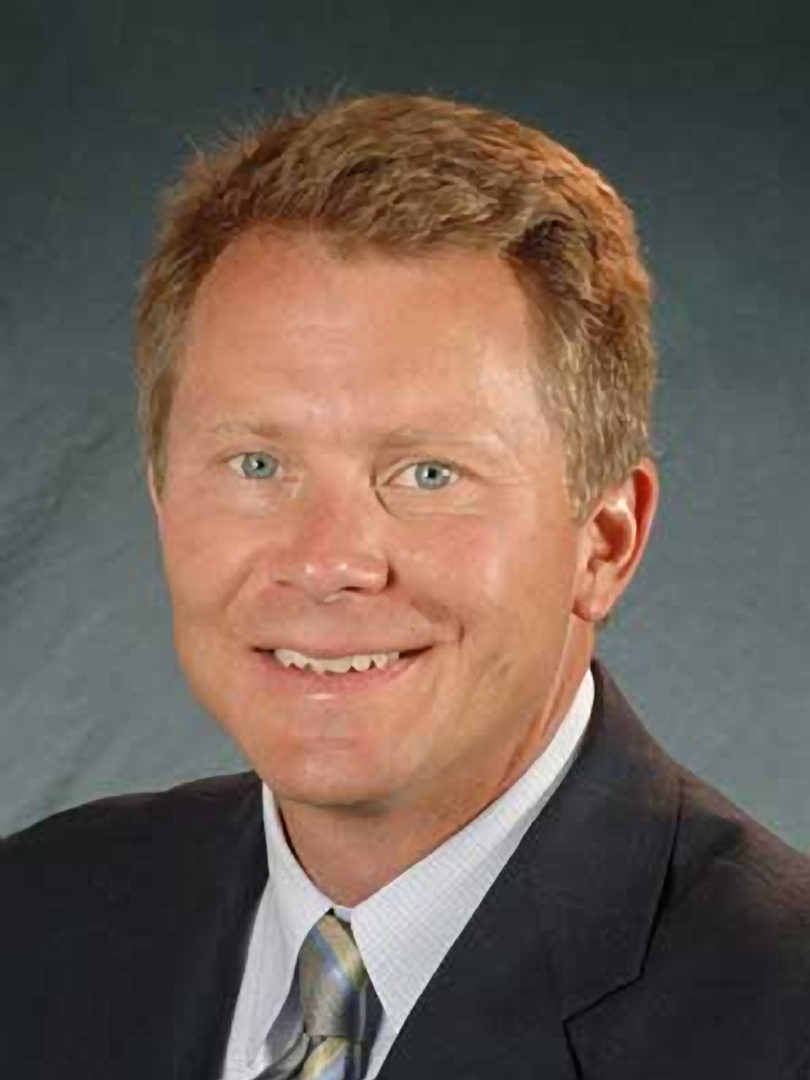 Athens, Ga. – A nationally renowned expert on sport-related concussions and winner of a MacArthur Genius Award will speak at the University of Georgia Campus next month.

As co-director of the Matthew Gfeller Sport-Related Traumatic Brain Injury Research Center at the University of North Carolina at Chapel Hill, Kevin Guskiewicz has pioneered testing and research on sport-related concussions, particularly football. He will present the lecture “Making Sport Safer Through Innovative Science” Nov. 5 at 7 p.m. at the Tate Student Center Theatre. A reception will follow immediately after in the Tate Student Center Atrium. The event is part of the Bernard B. Ramsey Lecture Series hosted by the College of Education.

Guskiewicz’s research was responsible for the 2011 rule change that moved the kickoff line from the 30- to the 35-yard line, reducing concussions on kickoffs by 40 percent, according to the NFL. He will speak about this rule change as well as coaching and playing techniques that can affect players from youth leagues up to professional levels.

He has been studying sport-related concussions since working with the Pittsburgh Steelers in the early 1990s as part of his graduate work at the University of Pittsburgh. At the time, there were no established methods to test the severity of a player’s head injury, and so Guskiewicz developed the Balance Error Scoring System. The portable, low-cost test is now widely used by athletic trainers at colleges across the country.

He also serves on the NFL Head and Spine Committee and contributes to state and federal policy discussions regarding return-to-play guidelines. In 2011, he won a MacArthur Genius Award for his work.

At UNC-Chapel Hill, Guskiewicz also directs the Center for the Study of Retired Athletes in the department of exercise and sport sciences.

The Bernard B. Ramsey Lecture Series honors Ramsey, who donated more than $44 million to the university. The department of kinesiology in the College of Education hosts a lecture series that brings internationally respected scholars to the UGA campus each year.