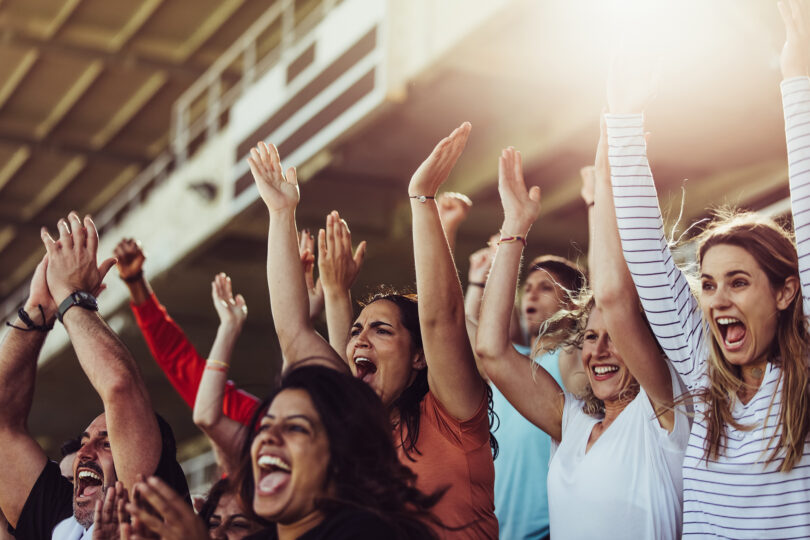 Sport fans share a special bond with their favorite teams, especially during times of crisis.

In the wake of COVID-19, sport brands that post frequent and transparent responses focused on fostering a sense of togetherness in their communities are more likely to instill feelings in their fans of hope and security, according to a new study by the University of Georgia.

The study further emphasized that the relationship between fans and sport brands is a two-way street: fans enhance sport brands’ financial and reputational health, while brands contribute to fans’ psychological well-being through various means. 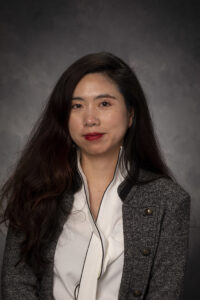 “From a fan’s perspective, the relationship they share with their favorite team plays a central role in their daily lives,” said study co-author Yiran Su, an assistant professor in UGA’s Mary Frances Early College of Education. “During the pandemic, fans have nowhere to go, so their connection with their team becomes even more pronounced. Our study really highlights the importance of fans’ emotional bond with their favorite teams.”

Promoting a sense of connection with fans

The study found that sport brands focused on helping the community and combating crisis-induced challenges like the pandemic contributed to positive well-being outcomes in fans by mitigating feelings of emptiness. In response to COVID-19, sport brands that emphasized togetherness with their stakeholders promoted a sense of connectedness with fans who felt like they were part of a larger community.

“There are many studies focused on spectatorship sport that investigate how sports teams can acquire more fans and increase economic outcomes, but very few studies look at how teams can benefit their fans,” said Su. “That’s why we introduced the concept of creating a shared value between sports teams, local communities and fan communities. For a sports team to thrive in the long term and recover from a crisis—especially during a potential economic downturn—it needs to be aware of its impact on their fans’ well-being.”

Sport brands can create a sense of “we” with the community by adopting programs that benefit fans and their own brand over time. For instance, the Boston Celtics unveiled a $25 million, 10-year plan to combat racial injustice and inequity in healthcare tied to COVID-19, a project that resonates with current social movements and activism in the community. “This initiative sheds a very positive light on an organization,” said Su.

Being transparent about policies during COVID-19

Overall, sport brands that handled the pandemic well and remained transparent with their followers had a greater impact on their fans’ psychological well-being. Despite being unable to attend games in person or directly connecting with teams during lockdown, fans engaged brands through less direct means by following how they handled the public health crisis via the team’s social media channels.

“So, sport brands shouldn’t overlook how they communicate their own strategy,” said Su. “It’s important to let fans know what’s going on and to be transparent about how they treat athletes and their employees because that’s part of their corporate social responsibility. Many teams when they think about fan engagement, they will create some campaigns targeting fans, but fans actually care about teams as a whole. They care about how teams treat their athletes, how they treat employees and how they treat society as a whole.”

Conducted in China using online surveys, the study draws on attachment theory to explain how fans’ involvement with sport brands can foster a sense of connection with brands to enhance psychological well-being, a universal framework that has been tested on and applies to individuals around the world, said Su.

The theory suggests that individuals have an innate need to form close social bonds with other people, an attachment that extends to fan-team relationships. The pandemic provided a unique environment to conduct the study by reinforcing people’s need for attachment, especially in a country where participants experienced a national lockdown.

“We measured two facts of psychological well-being: one is perceived hope and one is perceived emptiness,” said Su. “We argued that these two states coexist, and previously, we either focused on the negative side or the positive side. We tested them simultaneously in our model, and we found that the sports brand can leverage your sense of hope and mitigate your sense of emptiness.”

As sport fans navigated the pandemic, restrictions on social participation heightened their need for attachment. As a result, fans who were highly involved in sport brands prior to the pandemic paid more attention to how the brand managed the impacts of COVID-19.

However, oftentimes, sport brands are not aware of the far-reaching impact they have on their fans, including international fans. According to Su, sport brands have a bigger role to play in society.

“Sport brands have a very powerful role in their fans’ lives, which means that they need to think about how they operate their business, how they engage fans and what kind of messages they deliver to society,” she added. “People judge how the government and organizations handle things during uncertain times, and sport brands play a similar role. People expect them to be held accountable.”