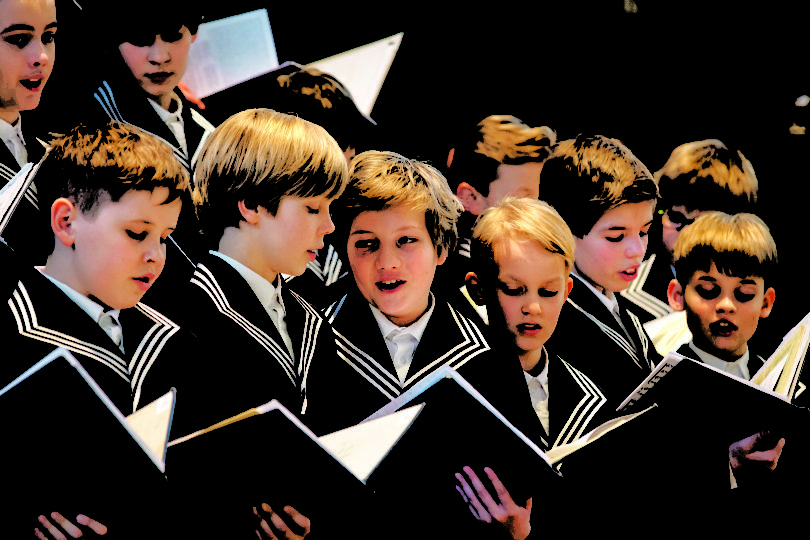 The St. Thomas Boys Choir of Leipzig performs at Hodgson Concert Hall on Nov. 16 at 8 p.m.

The UGA Performing Arts Center will present the St. Thomas Boys Choir of Leipzig Nov. 16 at 8 p.m. in Hodgson Concert Hall. Johann Sebastian Bach served as music director for 27 years beginning in 1723, and together they performed hundreds of his works. The choir’s Athens program will include sacred music by Bach, Heinrich Schutz,  Johann Hermann Schein and Felix Mendelssohn.

Established in 1212, the St. Thomas Boys Choir is Leipzig’s oldest cultural institution and one of Europe’s most revered musical treasures. The St. Thomas Choral Foundation originally included a seminary intended to train boys for the priesthood; however, the choir was soon opened to boys who were not part of the foundation.

Today the choir consists of 106 choristers ranging in age from 10 to 18. The New York Times called a recent performance at Lincoln Center “exquisite” and said, “Surely this is what it must have been like to hear Bach lead the ensemble in one of his cantatas.”

Tickets for the St. Thomas Boys Choir concert are $30 to $76 and can be purchased at the Performing Arts Center box office, online at pac.uga.edu or by calling 706-542-4400. UGA students can purchase tickets for $6 with a valid UGA ID, limit one ticket per student.

A pre-concert lecture will be given 45 minutes prior to the concert. The lecture will take place in Ramsey Concert Hall in the Performing Arts Center.