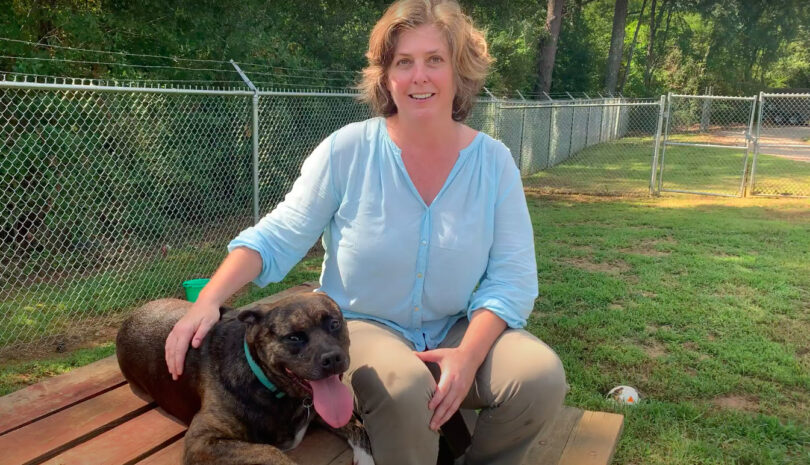 Keeping families and their pets together during and after difficult times—such as the current pandemic—and improving the quality of life of companion animals and, by extension, people are the goals of a recently awarded grant provided by the Stanton Foundation to the University of Georgia School of Law Practicum in Animal Welfare Skills.

PAWS has been working to combat animal neglect and abuse in Athens-Clarke County for the last two years.

Practicum staff and participating law students have sought to improve conditions leading to animal cruelty, and they have helped facilitate the prosecution of some of the worst offenders, according to PAWS Director Lisa Milot. 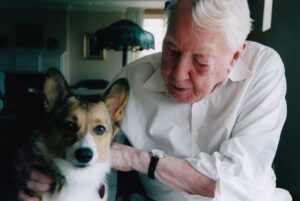 With the Stanton Foundation funding, PAWS will build on this foundation by establishing a community interventions program and facilitating the creation of dog cruelty prosecution teams throughout the state of Georgia.

School of Law Dean Peter B. “Bo” Rutledge said he was thankful to the Stanton Foundation for this grant that will help address these community issues. “This support will also allow our school to further its tradition of providing first-rate training for tomorrow’s legal leaders who will serve state and society, including our animal populations,” he said.

The PAWS team will now have the resources to develop a community outreach program concerning proper animal care and legal requirements as well as to coordinate free veterinary care for residents in a socially vulnerable section of Athens.

“Socially vulnerable areas are ones where the residents have the most difficulty recovering from negative life events, including pandemics like COVID-19, because of economic constraints, insufficient infrastructure, language barriers and similar factors,” Milot said.

Over the past 24 months PAWS has facilitated the formation of a trained animal cruelty prosecution team in Athens-Clarke County. By bringing together animal welfare professionals, law enforcement officers, prosecutors, veterinarians, community advocates and law students, PAWS has helped these groups learn from each other about how best to reduce animal neglect and cruelty through collaboration, compliance efforts and effective prosecution.

“Many jurisdictions in Georgia do not have the resources to build their own teams,” Milot said. “Thus, animal cruelty prosecutions often stall because of a lack of knowledge about how to prosecute effectively, a misunderstanding about the importance of taking dog neglect and abuse seriously, and insufficient funding to collect and analyze veterinary evidence.”

Facilitating and building dog cruelty prosecution teams throughout the state is the second focus of the grant.

“We would like every jurisdiction in Georgia to have a dedicated and trained dog cruelty prosecution team,” Milot said. “With the Stanton Foundation’s support, PAWS can make significant progress and improve the welfare of dogs throughout the state.”

Promoting the welfare of dogs and strengthening the human/dog bond are among the core objectives of the Stanton Foundation, which was created by the late Frank Stanton.