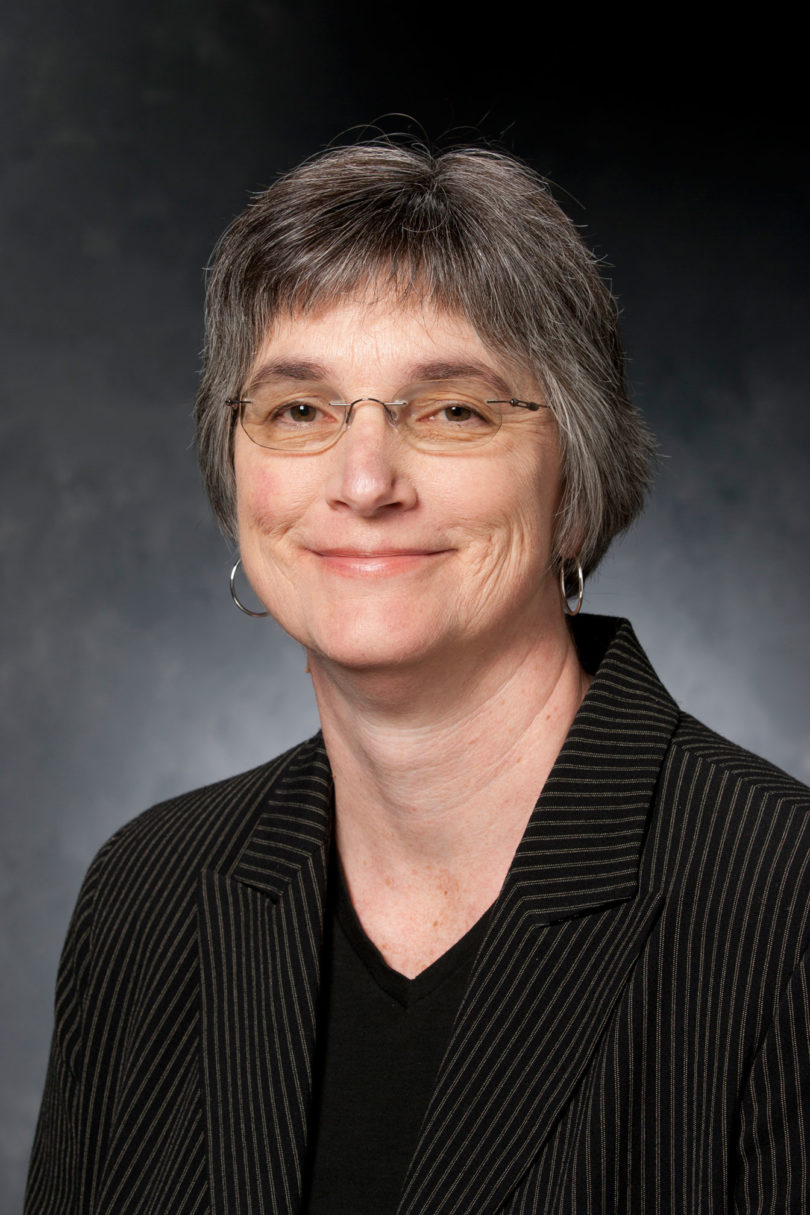 Hospitals across the nation are increasingly implementing palliative care programs to help patients manage the physical and emotional burdens of serious illnesses, but a new UGA study finds that
82 percent of the state’s hospitals do not offer palliative care services.

“Most people will have some sort of extended illness at the end of their life, and many, especially frail elders, could benefit from this type of care,” said study principal investigator Anne Glass, assistant director of the Institute of Gerontology, part of the College of Public Health. “But only 18 percent of hospitals in Georgia have palliative care programs, and the people we spoke with at more than half of the hospitals didn’t even know what palliative care was.”

Palliative care is a medical subspecialty focused on treating the pain, symptoms and stress of advanced illnesses. Glass, whose findings appear in the early online edition of the Journal of Palliative Medicine, points out that palliative care shares many of the same principles of hospice, but with notable differences.

Hospice is for people with terminal illnesses who no longer receive curative treatment and are in the last stages of life. Palliative care, on the other hand, can be offered earlier during an illness and can be delivered in conjunction with curative treatment.

Glass and co-author Molly Burgess contacted the 128 Georgia hospitals listed on the Medicare.gov website to assess whether they had a palliative care program and how closely those programs met the national palliative care consensus guidelines.