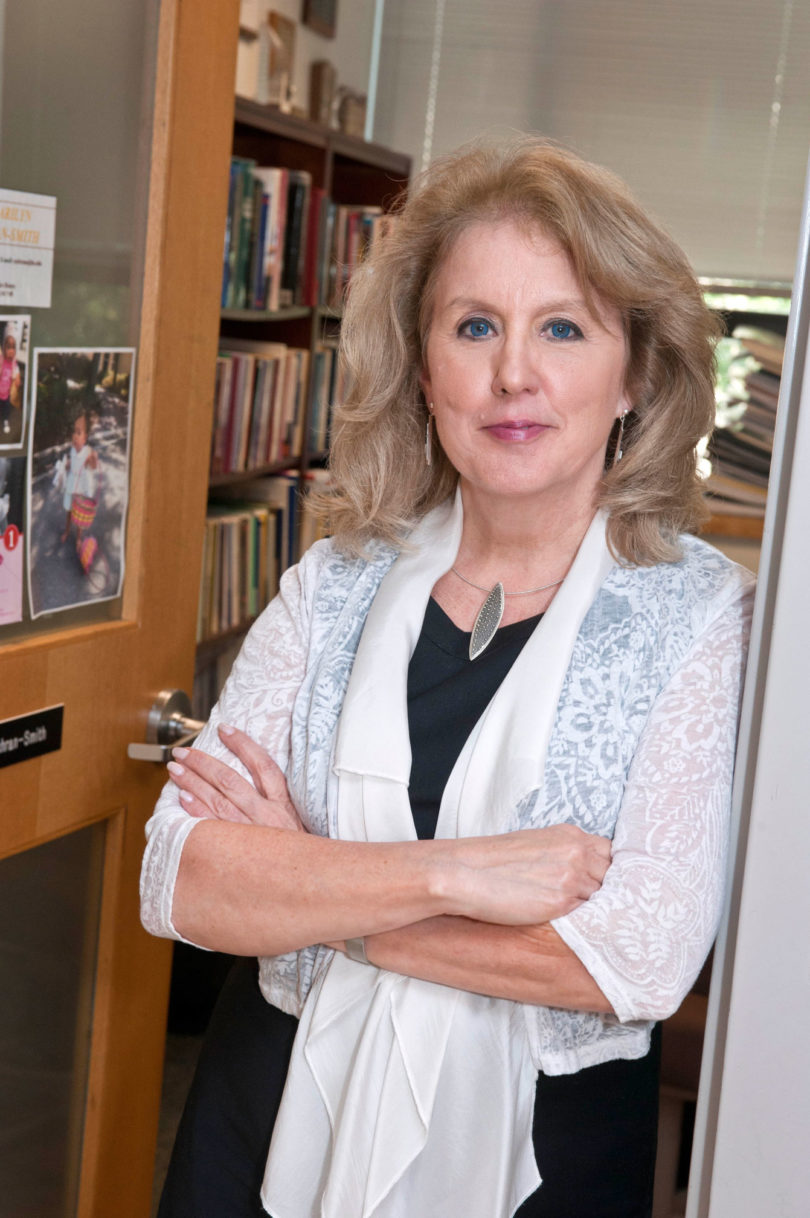 Athens, Ga. – Marilyn Cochran-Smith, a national expert on teaching and educational research, will be the keynote speaker at the University of Georgia College of Education’s fifth annual State of Education Conference Sept. 20 at the UGA Hotel and Conference Center at the Georgia Center.

Georgia State School Superintendent John Barge will be the luncheon speaker, and Gregory Miller, chief economist for SunTrust Bank, will address an afternoon session. Andrew Rotherham, a national educational reform advocate, will be the keynote speaker the morning of Sept. 21.

The two-day event also will feature more than a dozen UGA faculty members and other experts presenting and discussing trends and issues related to P-16 education in nine breakout sessions on such topics as:

· Race to the Top-An Update

· Evaluating Teachers in the Era of Standardization

· Can School Diversity Still be a Goal for Districts?

· Closing the Achievement Gap in Georgia

Barge (Ed.D. ’04), who earned his doctorate in educational leadership from UGA, was elected state school superintendent in November 2010. Previously, he served as the director of secondary curriculum and instruction with the Bartow County School System from 2005-2010. He also served as the state director of career, technical and agriculture education for the Georgia Department of Education from 2003-2004. He served as the opening principal of Chestatee High School in Hall County from June 2001-2004.

Earlier in his career, Barge served as a high school English teacher, middle school Spanish teacher, assistant principal and principal. He was recognized as a STAR teacher in 1996 and as Georgia’s Assistant Principal of the Year in 2000. He received the Berry College Alumni Association’s Distinguished Achievement Award in 2005.

Miller has been a practicing economist, forecaster and college teacher for more than 30 years.As SunTrust Bank’s chief economist, he forecasts the national economy-particularly its effect on interest rates. He sits on committees charged with interest rate setting, corporate investment and benefits policy. He also advises corporate and bank boards of directors as well as SunTrust clients. Miller represents SunTrust in business media, including CNBC News, Bloomberg News, the Wall Street Journal and many local news media platforms.Miller will deliver an afternoon address titled “The Case of the Disappearing Recovery” at 3:45 p.m. in Mahler Auditorium.

Rotherham is co-founder and partner of Bellwether Education, a non-profit organization working to improve educational outcomes for all students, and a writer of the blog Eduwonk. He writes regularly for a variety of national publications, including U.S. News & World Report. He previously served in the White House as special assistant to the president for domestic policy during the Clinton administration and is a former member of the Virginia Board of Education. Rotherham will be the keynote speaker at 8:30 a.m. in Mahler Auditorium and address “What to Expect from Washington in 2013.”

The UGA College of Education initiated the conference five years ago as an opportunity to bring together teachers, teacher educators, elected officials, civic and business leaders and concerned citizens to learn more about the top education issues facing the state. The conference is open to the public. The registration fee is $125 for the full conference, which includes conference materials, refreshment breaks, the luncheon on Sept. 21 and parking passes. The deadline to register is Sept. 17.