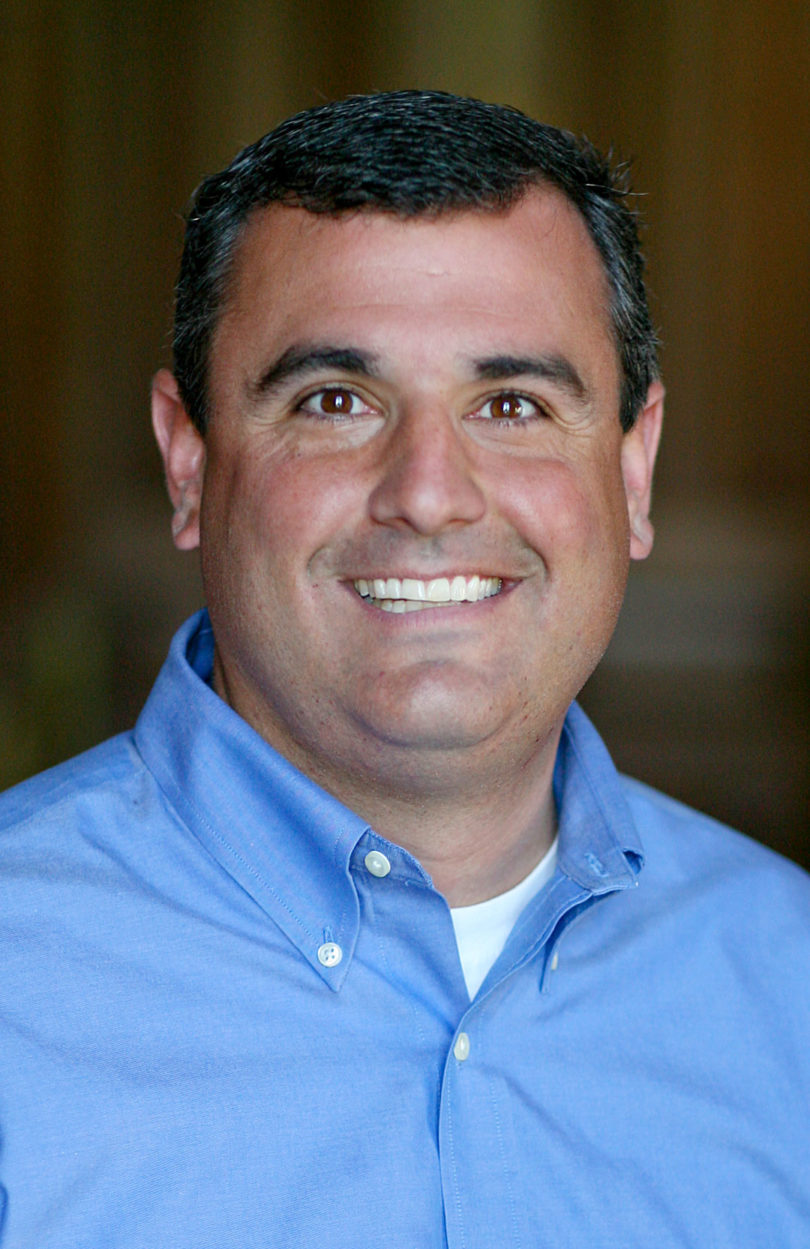 Chris Cummiskey, director of state relations at UGA, has been chosen to become commissioner of the Georgia Department of Economic Development in the administration of Gov.-elect Nathan Deal.

“I’ve said throughout Georgia that I’ll serve as the state’s chief salesman as governor,” said Deal in making the announcement on Nov. 29. “We have an excellent product to sell. Chris is the partner I need to bring industry and jobs to our state and kick-start our economic growth-my No. 1 priority as governor of Georgia.”

Prior to Deal’s Jan. 10 ­inauguration, he will present his choice of Cummiskey to the department’s board, which will have the final say on the appointment.

Although Cummiskey is unsure when his last work day at UGA will be, he said the university will still have a role in his new position.

“I have enjoyed my time at the University of Georgia immensely and look forward to working with the university in my new role,” he said. “Gov.-elect Deal has made job growth his top priority and this university, as well as the entire University System of Georgia, is critical to that goal.”

Cummiskey’s appointment is significant for UGA, according to Steve Wrigley, vice president for government relations.

“This appointment is one of the five or six most important in Georgia government,” said Wrigley, who also serves as interim vice president for public service and outreach. “It offers an opportunity for UGA to strengthen further its economic development impact around Georgia by working with Chris and his team. Chris is an ideal selection given his combination of private sector and public policy experience.”

Cummiskey joined UGA as the director of state relations in 2008. Earlier, he served as the chief of staff for Glenn Richardson, the former speaker of the Georgia House of Representatives. Previously, he was the state director for U.S. Sen. Johnny Isakson for three years, working with the Georgia General Assembly, the governor’s office, local officials and Georgia businesses on matters relating to the federal government. Cummiskey, who graduated from UGA in 1996 with a bachelor’s degree in finance, also worked for eight years with energy companies in Georgia, California and Texas.