A Leader in Student Success

Through an array of academic opportunities and educational experiences, the University of Georgia is empowering student success and preparing graduates for extraordinary lives and careers.

Among public universities, UGA is one of the nation’s top institutions for producing recipients of prestigious academic honors such as Rhodes, Gates Cambridge, Schwarzman, Truman, Goldwater, Udall, and Fulbright scholarships. UGA is also a national leader in experiential learning, where all undergraduate students engage in hands-on learning prior to graduation – fueling exceptional levels of student success.

More than 340,000 living alumni can be found in boardrooms, classrooms, labs, studios, in government and in nonprofit organizations around the world. UGA’s emphases on experiential learning, entrepreneurship and innovation position students for a lifetime of success. 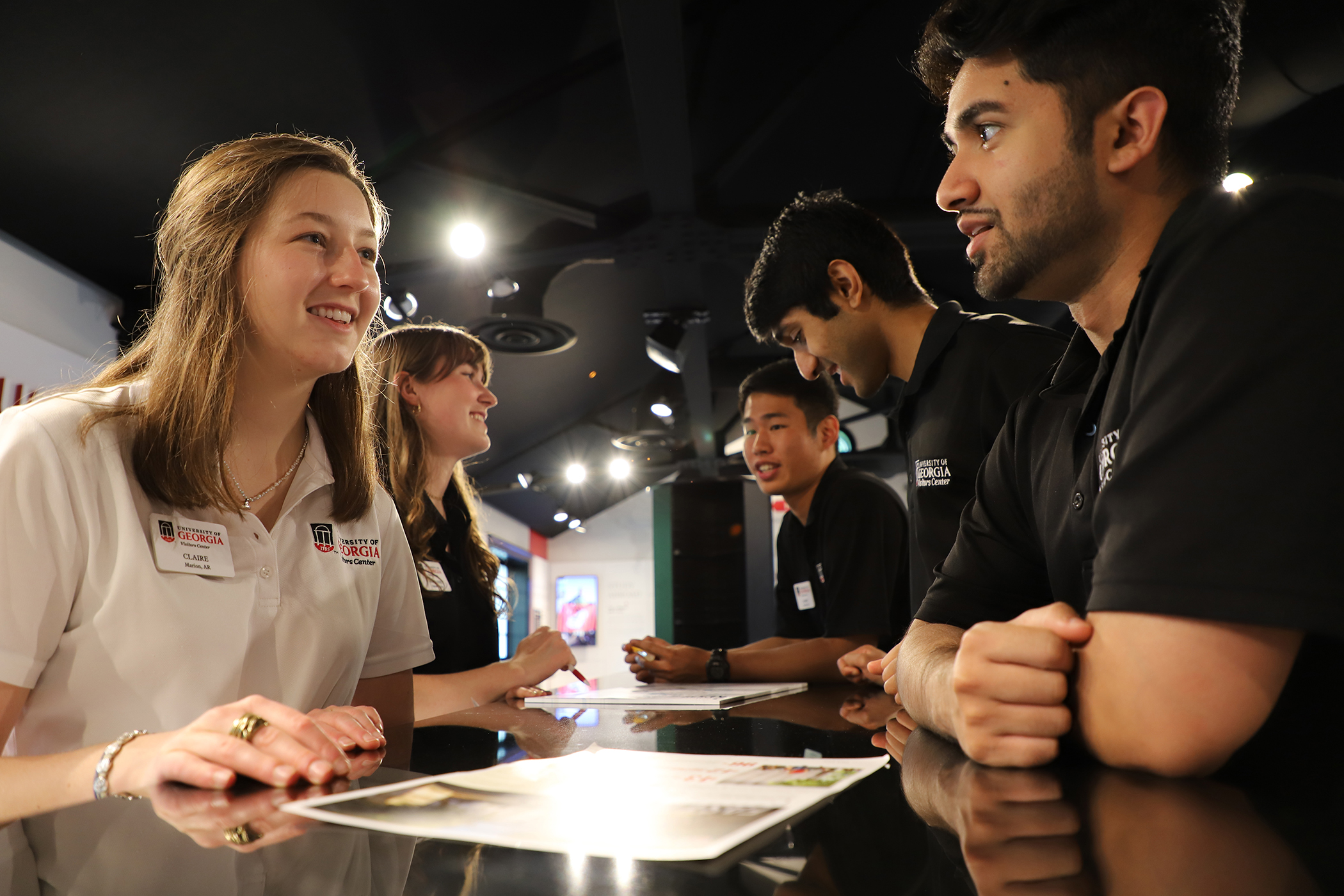 UGA senior Claire Bunn of Marion, Arkansas, will continue her studies in lung biology this fall as one of 23 Americans selected for the 2022 class of Gates Cambridge Scholars. The scholarship fully funds postgraduate study and research in any subject at the University of Cambridge in England. Bunn is UGA’s ninth Gates Cambridge Scholar in the program’s 21-year history.

Bunn will graduate in May with a bachelor’s degree in genetics. She was named a Goldwater Scholar in 2021 and is a Foundation Fellow, Stamps Scholar and Honors student in the Franklin College of Arts and Sciences and Jere W. Morehead Honors College.

Since her freshman year, Bunn has devoted much of her time to researching protein kinases, using bioinformatic and biochemical approaches with Natarajan Kannan, a professor of biochemistry and molecular biology. She also works as a campus tour guide through the UGA Visitors Center.

A 35-year-old chemist who has already received a number of prestigious awards, including being named to Forbes’  “30 under 30” list, Gilliard was able to create a stable form of the typically dangerous chemical beryllium, hailed as an outstanding achievement. The new version of beryllium can be used to carry out completely novel chemistry and might, for instance, be utilized to help speed reactions in semiconductors.

Gilliard, who earned his doctorate from the University of Georgia in 2014, is now an assistant professor at the University of Virginia and has received many honors, including a prestigious Sloan Research Fellowship for early-career scientists, which provides support for the general functioning of his lab. He received a grant from the Arnold and Mabel Beckman Foundation’s Beckman Young Investigator Program for his work with temperature-responsive molecules, and a coveted CAREER award from the National Science Foundation. Gilliard also served as the Dr. Martin Luther King Visiting Professor at the Massachusetts Institute of Technology (MIT).

Today, Gilliard’s work focuses on common earth elements of the periodic table such as boron, phosphorus, bismuth and magnesium. He is working to tweak these common and inexpensive metals, so they can do some of the remarkable things that we currently rely on expensive and rare metals to perform. Adapting and inventing new elements in order to reduce costs is a theme running across all his work. 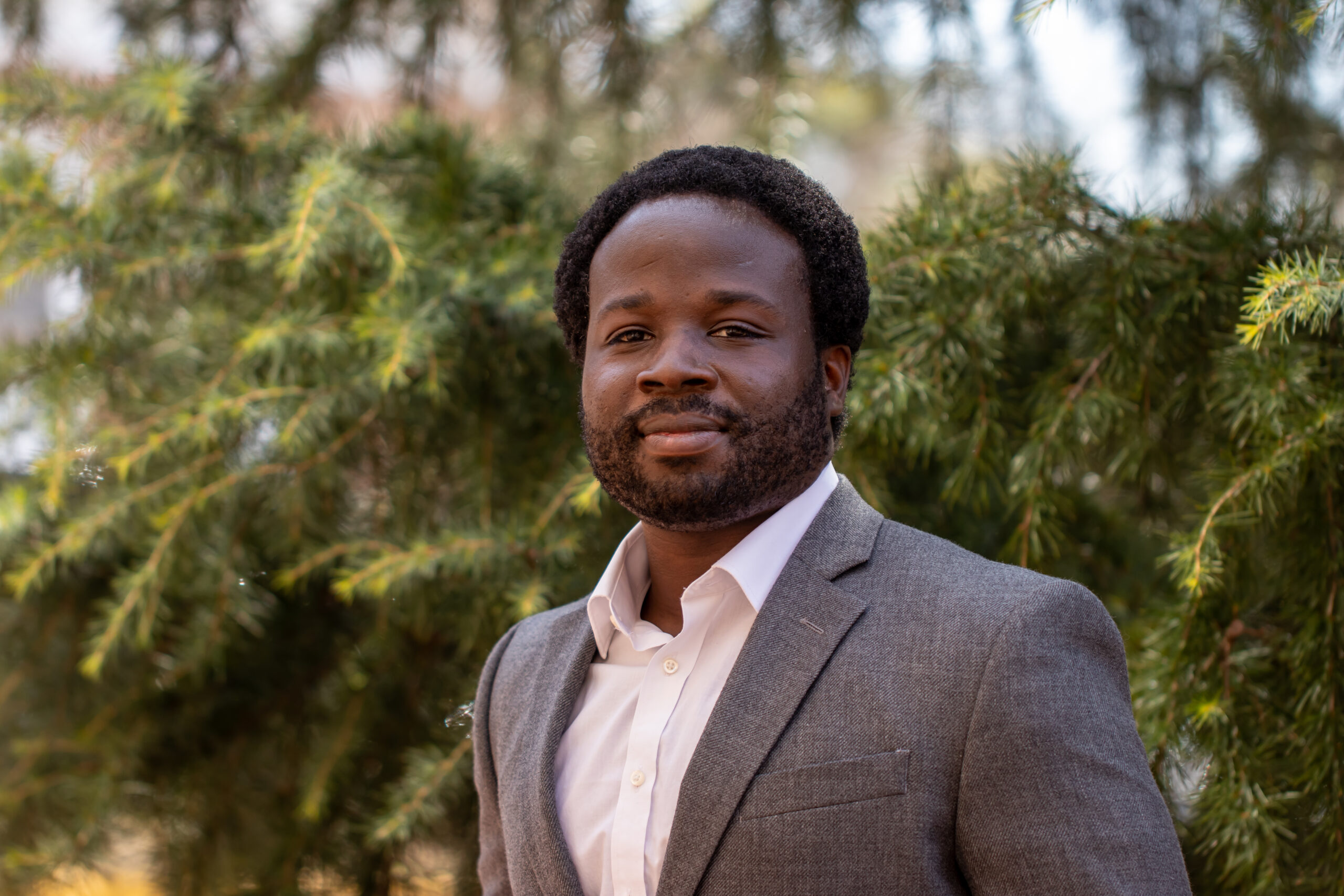 Robert J. Gilliard Jr. is a nationally-recognized chemist who adapts and invents new elements in order to reduce costs. 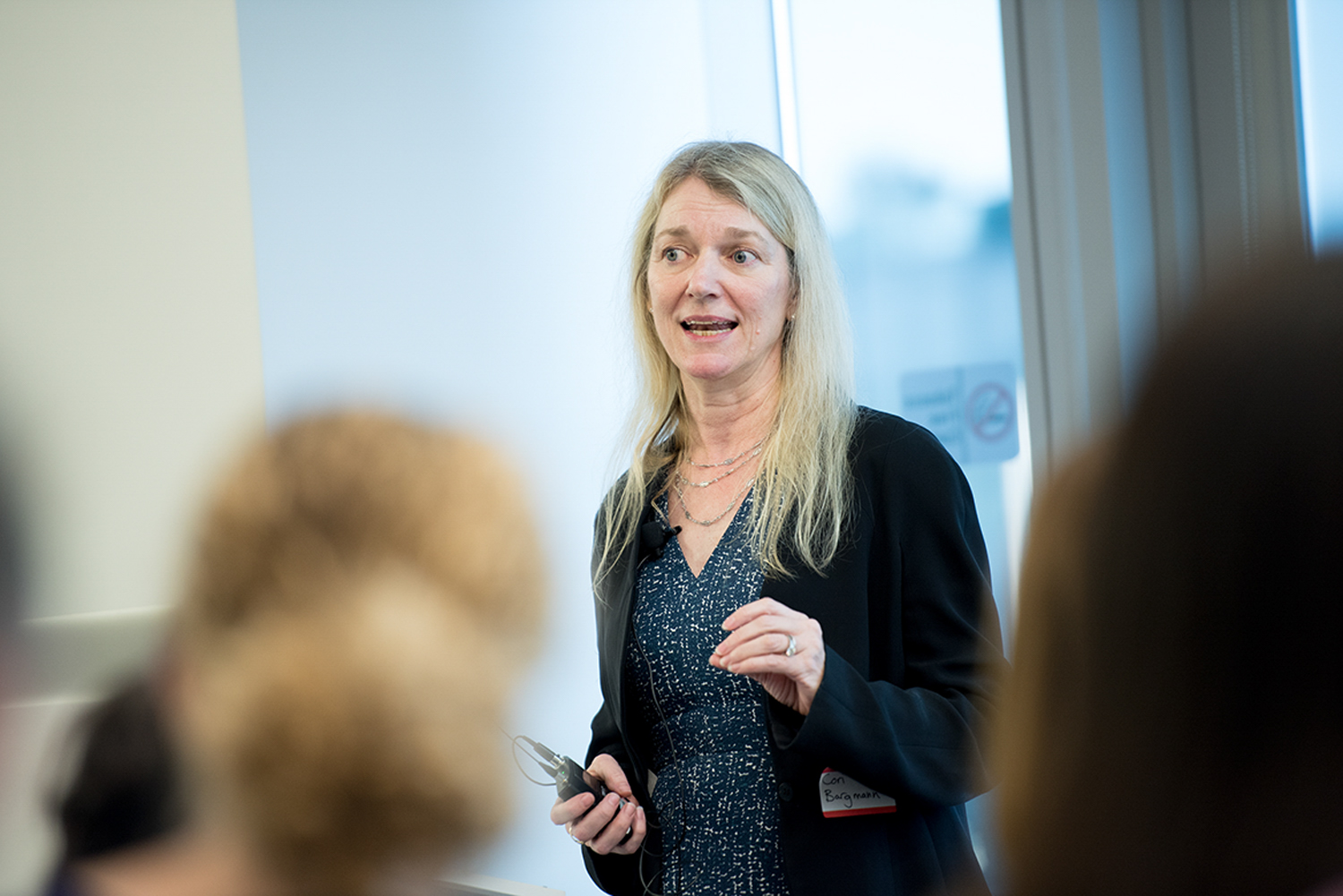 An Athens native and University of Georgia alumna who started her scientific journey in a biology lab on campus, Bargmann is now the Torsten N. Wiesel Professor of Genetics and Neurosciences at Rockefeller University and leads the Chan Zuckerberg Science Initiative. From research that led to an important breast cancer drug to deep discoveries about how nervous systems are built and work, Bargmann is an international science star, dividing her time between research on two coasts.

Funded by Facebook founder Mark Zuckerberg and his wife, Dr. Priscilla Chan, the Science Initiative’s mandate is to support the science and technology that would make it possible to cure or manage all diseases by 2100. As impossible as that sounds, Bargmann takes the task seriously and believes it’s possible to achieve.

She was elected to the prestigious National Academy of Sciences and is the recipient of numerous national and international awards, including the $1 million Kavli Prize in Neuroscience and the $3 million Breakthrough Prize in Life Science.