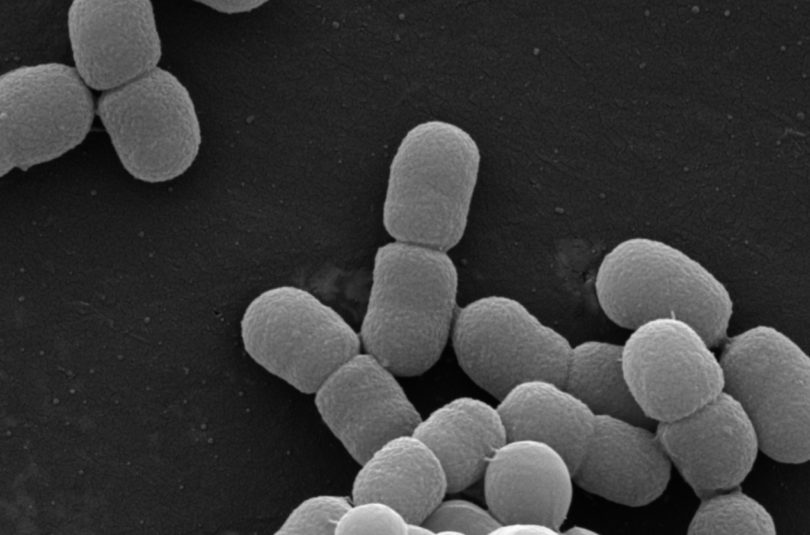 A recent study by a team of researchers at the University of Georgia provides insight into how and why bacteria become resistant to commonly used antibiotics over time.

Antibiotic resistance is an increasing threat to public health. If new antibiotics are not discovered by 2050, deaths caused by drug-resistant bacterial infections will surpass 10 million per year, according to the World Health Organization.

The UGA team, led by Dr. Stephen Trent, showed that a human pathogen, Acinetobacter baumannii, can modify its surface to become resistant to commonly used antibiotics.

A. baumannii is considered a critical priority human pathogen by the WHO for new antibiotics. It primarily causes soft tissue infections and historically has been a problem in war zones and hospitals. These infections became so prevalent in war-zone medical facilities the bacterium was also known as “Iraqibacter.”

“This study contributes to our general understanding of cell envelope biology in bacteria and how bacteria can become resistant to commonly used antimicrobials,” said Trent, UGA Foundation Distinguished Professor in Infectious Diseases in the College of Veterinary Medicine. “The more we understand about how bacteria can alter their outer surface, the better we will be able to solve the growing problems of antibiotic resistance.”

One of the major limitations for antibiotic discovery is the ability for antibiotic compounds to enter the bacterial cell. One class of bacteria, Gram-negative bacteria, have an outer membrane that functions as a remarkable barrier to the environment. This membrane, or bacterial armor, prevents the cell from encountering toxic chemicals, including the drugs we try to treat them with. However, the more we learn about this armor, the better we are suited to invent treatments against it.

Graduate student Matthew Powers and Trent utilized an evolution-based approach to look at how A. baumannii alters its armor to increase resistance to a variety of antibiotics. Evolution in the laboratory setting involves continual growth of the bacteria over time, allowing them to accumulate changes to their DNA that can impact their physiology.

“What is really cool about this method is that it harnesses the beauty of evolution and lets the bacteria do the brunt of the work,” said Powers, the first author of the study. From the evolution experiment, they identified two unique pathways that function deleteriously to a cell with a certain type of outer membrane. Disruption of these pathways shed light on how changing the bacteria’s armor impacted antibacterial resistance.