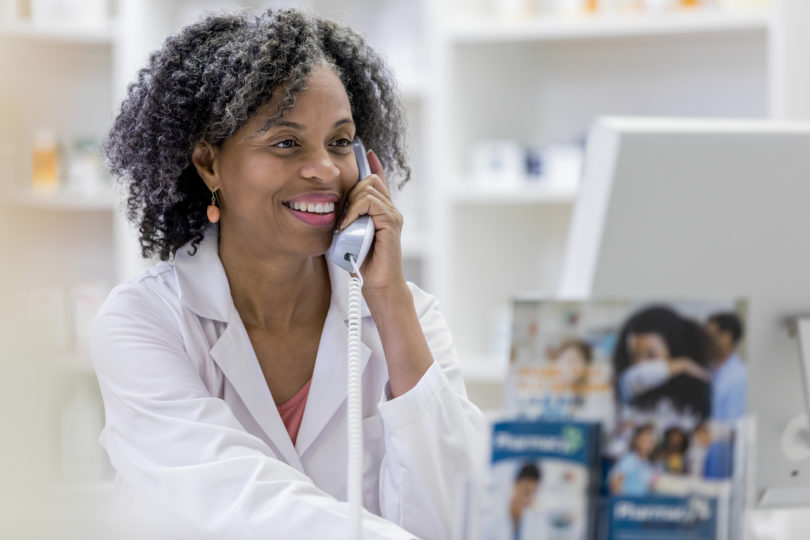 Health and wellness programs are becoming more common in the workplace, as employers look to boost productivity and keep their workforce healthy and happy.

But with so many types of programs with varying success rates, how can employers be sure they’re investing in a program that works?

Researchers with the University of Georgia’s Workplace Health Group have some tips – encourage lifestyle changes and invest in health coaching.

The team, based in UGA’s College of Public Health, recently completed the second of two studies evaluating a worksite program called FUEL Your Life, which emphasizes making sustainable changes to eating and exercise habits to support overall health.

FUEL Your Life was adapted from a clinically proven lifestyle change program aimed at preventing diabetes. Beginning in 2011, the team worked to implement and evaluate FUEL Your Life for three city-county governments in Georgia.

The program was purposely implemented in city-county governments because they represent a diversity of occupations, so findings could be generalized to other workplaces.

The FUEL Your Life plan included a self-study guide, which covered information on healthy eating and exercise, but specifically emphasized the use of health coaches.

“Health coaching is used to help people manage their health conditions, set goals and stay accountable, said Heather Padilla, assistant professor and researcher in the Workplace Health Group who worked on the FUEL Your Life studies.

FUEL Your Life offered two methods of health coaching: in a group setting and one-on-one over the phone. A third control group completed a self-study of the program’s study guide.

All participants lost weight, which was the main goal for the program, but those who received one-on-one coaching over the phone lost more.

In their latest evaluation, Padilla and her colleagues wanted to understand why participants who received phone coaching lost more weight than those who received group coaching.

They found that employees who received phone coaching read more of the program study guide and adopted more of the positive, healthy behaviors encouraged in the program, like recording daily food intake.

“The act of writing it down is very effective in getting people to reflect on where to make changes,” she said. “If you have a coach who is going to call you, and they’re expecting you to record your intake, you’re more likely to do it.”

On the downside for employers, phone coaching was the most expensive.

But Padilla says they learned of cost saving measures related to phone coaching since the initial program launch.

“We made multiple calls to participants who did not answer, and these were people who were never going to participate,” she said. “For programs moving forward, coaches can make fewer calls and reach the same amount of people.”

Padilla says there are lessons to be learned for any employer who wants to help employees manage their health, no matter the setting or resources.

In short, programs that focus on lifestyle changes and provide health coaching are likely to result in weight loss.

Even if one-on-one coaching isn’t affordable, just offering resources on how to make changes to diet and physical activity can help.

“In all groups, a significant number of participants lost weight,” said Padilla, “and that’s what we’re wanting to see.