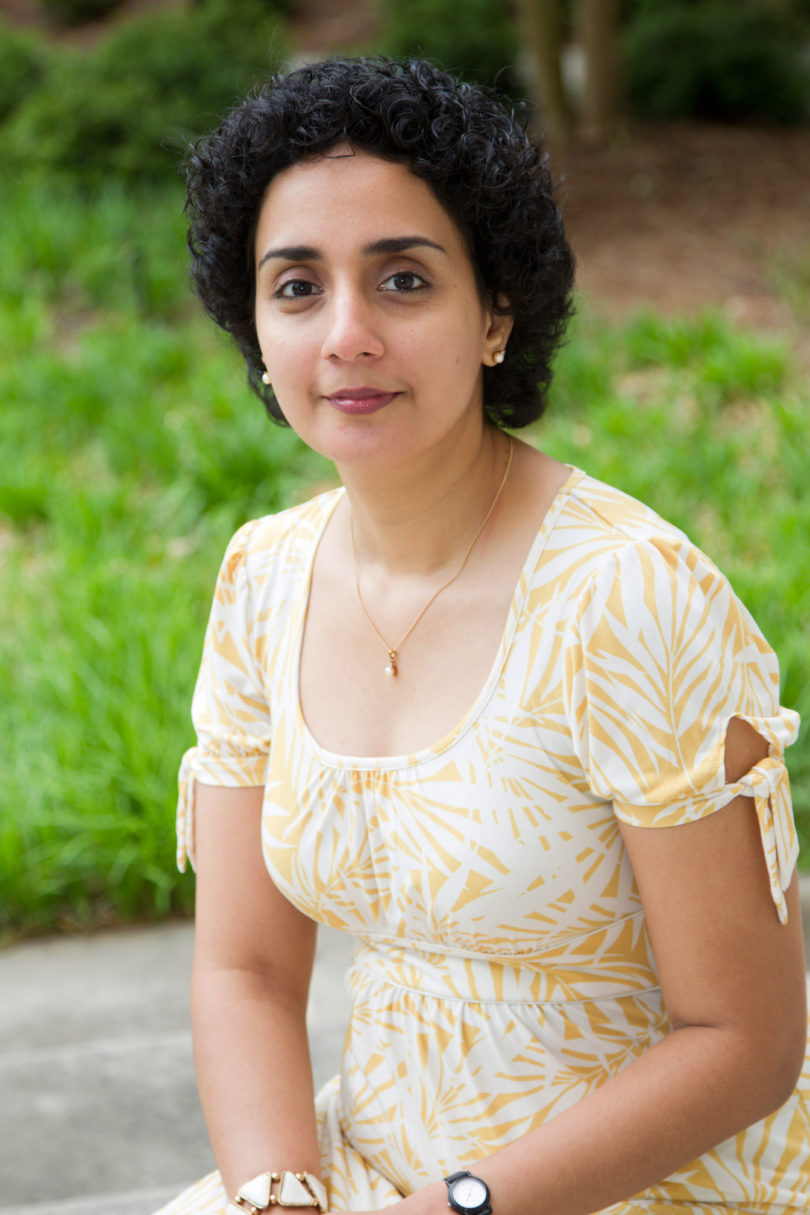 Athens, Ga. – More people are better off thanks to the impact of an influx of direct-to-consumer advertising spending than they would be without those marketing efforts, according to a study recently published by Jayani Jayawardhana, an assistant professor in the University of Georgia College of Public Health.

The multi-year study focused on advertising efforts surrounding cholesterol-reducing prescription medications. Jayawardhana found increased levels of consumer welfare due to direct-to-consumer advertising than when compared to situations without this type of marketing. Her research, which was published in the International Journal of Industrial Organization, concludes that such efforts also spurred under-diagnosed patients to seek medical treatment.

Federal deregulation of prescription drug marketing in 1997 lowered cost barriers and enabled manufacturers to advertise prescription drugs without including a detailed summary of the product. Since the relaxation of those rules, advertising spending from pharmaceutical companies has increased by more than 200 percent.

Jayawardhana, a health economist in the college’s department of health policy and management, said her study was the first to provide an analysis of consumer welfare that demonstrated a connection to the increased marketing expenditures. It also adds further support to existing academic research suggesting that direct-to-consumer advertising efforts lead to a more informed and more inquisitive consumer, which could lead to better health outcomes.

“Let’s say you see a commercial for Lipitor, and you suspect that you have high cholesterol, so you come and ask for that drug from the physician,” Jayawardhana said. “For whatever reason, the doctor may assume that isn’t the best drug for you, and you get prescribed Zocor instead. The point isn’t that you didn’t get the drug you saw on the commercial but rather that you came to the doctor and got treatment for your condition, which leads to welfare improvement.”

Because of the role of physician in the decision-making process, pharmaceutical companies have to market their drugs to the two purchasing agents involved—the consumer and the physician.

“When you see an advertisement for something like Coke, the intent is to give you an incentive to go buy the product,” she said. “But with the prescription drug market, the consumer is not the final decision maker. You have to go through a gatekeeper in the physician.”

Jayawardhana’s research indicates those advertising efforts-to both consumers and physicians-are paying off. In addition to heightened consumer awareness, targeted advertising toward physicians has both an informative and persuasive effect on the selection of the drug.

Jayawardhana, who holds master’s and doctoral degrees in economics from the University of Virginia, said critics of the federal deregulation have suggested the marketing spending boom could lead to a myriad of harmful results-such as patients requesting and receiving inappropriate drugs or higher dosages than necessary from their physician.

While such incidences may be possible, it is difficult to recognize such outcomes in the data. However, because physicians act as gatekeepers for prescription drugs and consumers have limited access to advertised products, such negative outcomes may be scarce, she said.

UGA College of Public Health
Founded in 2005 as a response to the state’s need to address important health concerns in Georgia, the UGA College of Public Health is comprised of four departments and two research institutes as well as the Center for Global Health. The college offers degree programs in biostatistics, environmental health, epidemiology, health promotion and behavior, public health, health policy and management and toxicology as well as certificate programs in gerontology, disaster management and global health.

Graduates from the College of Public Health-nationally known for its work related to infectious disease, cancer research, gerontology, disaster preparedness and other areas-typically go on to a diverse range of careers, including medicine, health education, emergency management, public health policy, environmental science and social work. For more information, see www.publichealth.uga.edu.