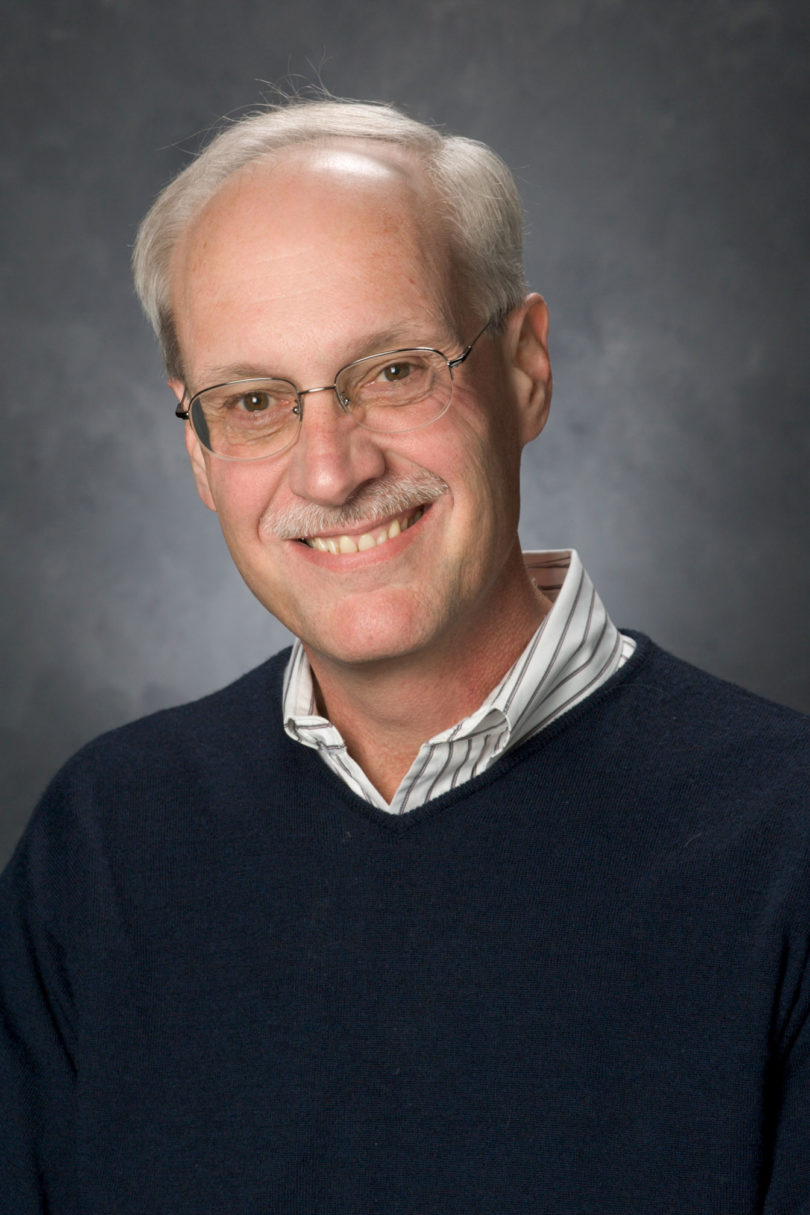 While the number of fires is on the decline, firefighter deaths are not-and a new UGA study helps explain why.

Researchers in the College of Public Health found that cultural factors in the work environment that promote getting the job done as quickly as possible with whatever resources available lead to an increase in line-of-duty firefighter fatalities.

“Firefighting is always going to be a hazardous activity, but there’s a general consensus among firefighting organizations and among scientific organizations that it can be safer than it is,” said study co-author David DeJoy, of the Workplace Health Group in the College of Public Health. “As a society, we ought to make the effort to make it safer.”

The research, published in the journal Accident Analysis and Prevention, examined data gathered from 189 firefighter fatality investigations conducted by the National Institute of Occupational Safety and Health from 2004-2009. Each NIOSH investigation gives recommendations directed at preventing future firefighter injuries and deaths. The researchers looked at the high-frequency recommendations and linked them to important causal and ­contributing factors of the fatalities.

DeJoy and his colleagues analyzed the investigations in terms of the core culture of the firefighting profession. The No. 1 cause of death identified in the study was cardiovascular events. Eighty-seven of the 213 deaths examined in the study were cardiac-related. Deaths from cardiovascular events resulted in two predominant recommendations from the researchers: the need for improvements in medical screening and the need for wider adoption of mandatory fitness/wellness programming.

Many of the recommendations can be traced to a lack of finances, said DeJoy. Not only does under-resourcing affect the ability of a fire department to acquire innovative technology, it can lead to a shortage of personnel at a fire, compromising rapid intervention and the ability to maintain command and control functions during operations, he said.