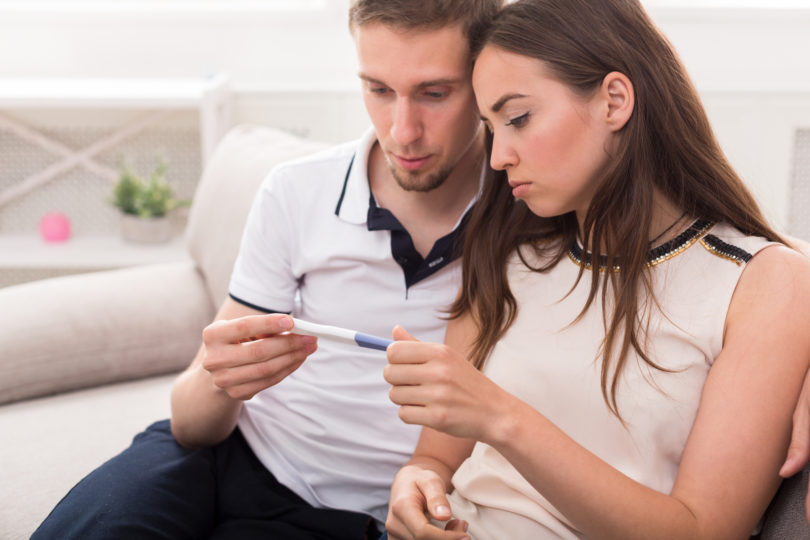 The project could mark a pivotal advancement in therapies to address male sterility.

Led by Charles Easley, an assistant professor in UGA’s College of Public Health and a member of UGA’s Regenerative Bioscience Center, the team is working to show that they can reprogram skin cells into spermatogonial stem cells that, when transplanted into a sterile testis, can restore sperm production.

“It’s true regenerative medicine, where we’re replacing something that’s been lost,” said Easley,  “It could be a game changer.”

Spermatogonial stem cells are responsible for keeping an adult male fertile, explained Easley. In a normally functioning testis, these cells kick into action at puberty and produce sperm throughout the entire life of the male.

If those cells are compromised, so is a male’s fertility.

“There are a number of medical therapies, like chemotherapy, immunosuppressive therapy, and treatment for sickle cell disease, and also environmental exposures that can cause a loss of these stem cells,” said Easley.

“And when you lose these cells, you’re permanently sterile, so there’s no chance to take advantage of the currently available therapies to restore fertility because they rely on the production of sperm.”

The current project is testing the safety and feasibility of the new therapy with skin cells from Rhesus macaque monkeys. For this step, Easley is working with longtime Emory collaborator Anthony Chan at the Yerkes National Primate Research Center.

The journey from skin cell to sperm cell takes a few steps. The team will need to first reprogram the skin cells into an intermediary type of cell called in induced pluripotent stem cell, known as iPSC.

An iPSC works in a similar way to an embryonic stem cell, said Easley, in that it can become any kind of cell in the adult body.

The innovation of this project lies in the use of the male’s own genetic material and iPSC technology to produce a spermatogonial stem cell that should look and act like a naturally occurring cell.

This therapy, the researchers believe, could have a considerable impact on survivors of childhood cancer.

While most children with cancer will survive their disease and go on to lead full and productive lives, the side effects of treatment include sterility, said collaborator Kyle Orwig, a professor of obstetrics, gynecology and reproductive sciences with the Magee-Womens Research Institute and the University of Pittsburgh.

“This new technology opens the possibility of producing sperm from any survivor by simply reprogramming their skin cells,” he said. “The same technology can also be used to produce eggs from skin cells of female survivors.”

The final step in this project is to assess the health of the regenerated sperm and ultimately produce a healthy embryo.

If this stage is a success, the next phase is clinical trials, bringing science one step closer to offering a safe, one-time solution to male sterility.