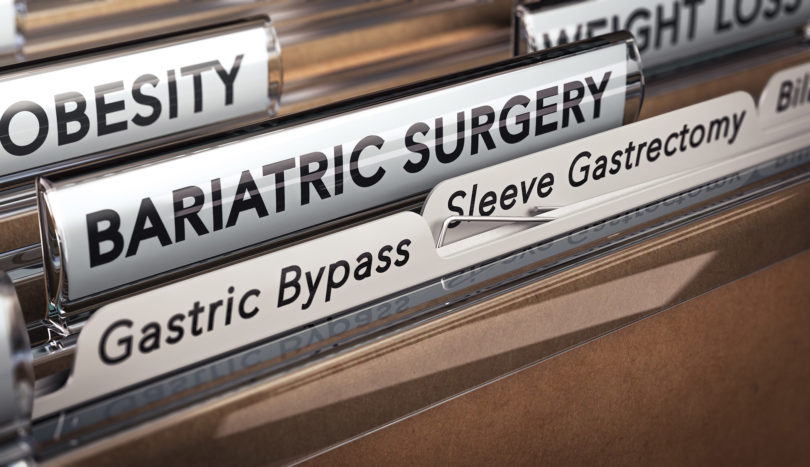 A new study from the University of Georgia finds that users of public insurance are paying more for bariatric weight loss surgery compared to private insurance patients.

The study, which published recently in Clinical Obesity, is the first to break down surgeries by insurance payer type – public versus private insurance – to better understand the economic burden on patients and U.S. health care system overall.

“Bariatric surgery is becoming more common, but there’s increasing evidence that bariatric surgery is not happening consistently across all payer types, and there might be cost differences by payer type,” said lead study author Janani Thapa, an assistant professor of health policy and management in UGA’s College of Public Health. 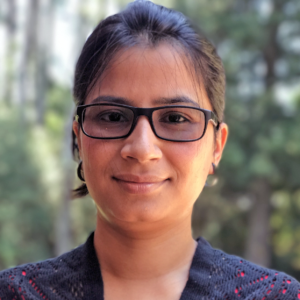 These differences could point to inequities in health care access that make it more difficult for patients who have Medicaid or Medicare to qualify or pay for bariatric surgery when they need it.

Obesity rates are highest among low-income Americans; this also tends to be a group with less access to obesity treatment options, including bariatric surgery.

“The hoops that they have to jump through may be more [than others] to access the surgery,” said Thapa, “and that was our motivation to look into this.”

The team analyzed a national dataset of hospitalized patients from 2011 to 2014, looking for trends in bariatric surgery use, costs across insurance types and other demographic factors.

They found obesity diagnoses and surgeries grew among all patients over that time. This could explain why they also found that average national costs associated with bariatric surgery increased, said Thapa.

But they also found that while on average individual patients are paying less for the surgery, the overall cost burden was highest for publicly insured patients. The average cost per surgery was highest among Medicare patients.

Thapa says they can’t say why that is, but “as soon as we talk about public insurance, it is taxpayer money that is paying for the surgery,” she said.

The next step, the authors said, is to investigate the long-term health outcomes and medical costs of the weight loss surgery.

Despite the study’s focus on one clinical intervention, Thapa and her co-authors still advocate for prevention as the best way to reduce the burden of obesity on individuals and the system.

The study, “Inpatient Obesity Diagnosis, Use of Surgical Treatment and Associated Costs by Payer Type in the United States: Analysis of the National,” published in July.