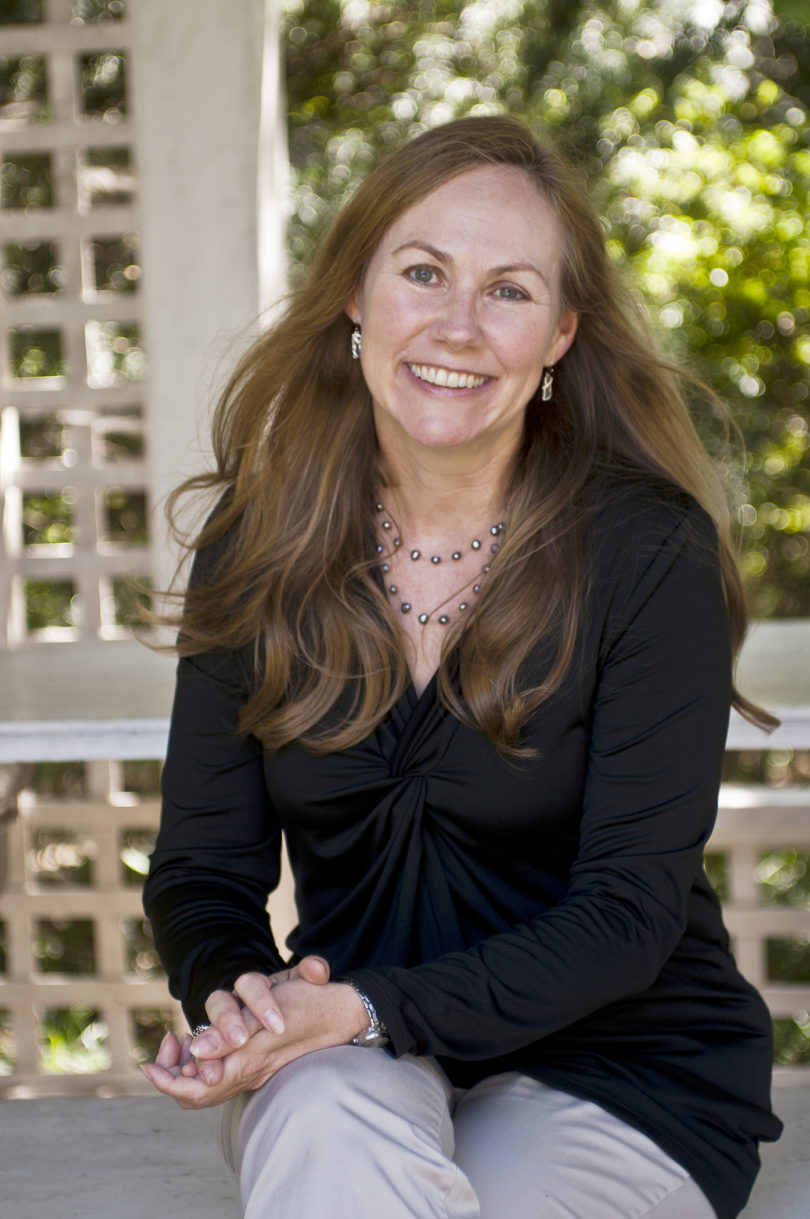 Athens, Ga. – The University of Georgia will host five of the top poets in Georgia in a poetry reading and discussion series this summer. The poets will participate in the third annual Seat in the Shade: A Poetry Reading Series June 19-20 and 24-26 at Hendershot’s in downtown Athens.

The series, which was founded and is hosted by Melisa Cahnmann-Taylor, a professor of language and literacy education in the UGA College of Education, will feature poets on June 19 and 20 at 5 p.m. and June 24-26 at 7 p.m. The finale on June 26 titled, “Poetry by and for Educators: Readings from the Collective,” will feature UGA educators and students. Hendershots is located at 237 Prince Ave. The event is free and open to the public.

Cahnmann-Taylor developed the summer poetry reading series two years ago in conjunction with her Advanced Poetry for Educators graduate class.

Featured poets are their appearance dates are:
• Thomas Lux, June 19, 5 p.m.
Lux’s most recent books are “Child Made of Sand” and “From the Southland.” Bloodaxe Books will publish his “Selected Poems in the UK” in fall 2014. He is the Bourne Professor of Poetry and director of the McEver Visiting Writers Program at the Georgia Institute of Technology.

• Sandra Meek, June 20, 5 p.m.
Meek is the author of four books of poems, “Road Scatter” (2012), “Biogeography,” winner of the Dorset Prize (2008), “Burn” (2005) and “Nomadic Foundations” (2002), as well as a chapbook, “The Circumference of Arrival” (2001). Her fifth book of poems, “An Ecology of Elsewhere,” will be published in 2015. She is also the editor of an anthology, Deep Travel: Contemporary American Poets Abroad (2007), which received a 2008 Independent Publisher Book Award Gold Medal. Her poems have appeared in the American Poetry Review, the Kenyon Review, Prairie Schooner, Poetry, Conjunctions, and the Iowa Review. A recipient of a 2011 National Endowment for the Arts Fellowship in Poetry, she has twice been awarded Georgia Author of the Year, in 2006 for “Burn,” and in 2003 for “Nomadic Foundations.” She is a co-founding editor of Ninebark Press, director of the Georgia Poetry Circuit, poetry editor of the Phi Kappa Phi Forum, and Dana Professor of English, Rhetoric and Writing at Berry College.

Denton is the 2014 McEver Visiting Chair in Writing at Georgia Tech. He is the associate director of Poetry @ Tech and editor of Terminus Magazine. His poems have appeared in the Greensboro Review, Rattle, the South Carolina Review, the Baltimore Review and many others. His work will also be featured in the upcoming anthology “Evensong: Contemporary American Poems of Spirituality.” He is a two-time nominee for the Ruth Lilly Fellowship from Poetry Magazine, winner of a poetry prize from the Tulane Review and a writing award from Agnes Scott College Writer’s Festival. His latest manuscript is “Leaving the Body Behind.”

• Cherryl T. Cooley, June 25, 7 p.m.
Cooley is a poet and playwright whose work explores themes of family, identity, womanism, myth and folklore, Southern culture, iconism, fidelity/infidelity, intersections of personal and public history and love. She has been published in numerous publications and anthologies, including Poetry, Essence magazine and North Carolina Literary Review. She has published three collections of poems: “Utterance: A Museology of Kin” (2003), “Chops” (2005) and “Exquisite Heats” (2008)

• “Poetry by and for Educators-Readings from the Collective,” June 26, 7 p.m.
The series concludes with a night of readings from UGA educators and poets led by Cahnmann-Taylor.

Cahnmann-Taylor is program chair of Teachers of English to Speakers of Other Languages and World Language Education at UGA. She was a 2013-14 Fulbright Scholar in Oaxaca, Mexico, and is writing a book about Americans moving to Mexico and becoming Spanish-English bilinguals. She received the 2014 Post-Secondary Leadership Award from the Foreign Language Association of Georgia, the Dorothy Sargent Rosenberg Poetry Prize, and she has authored two books, “Teachers Act Up: Creating Multicultural Learning Communities Through Theatre” and “Arts-Based Research in Education.”

For more information on the event, see http://teachersactup.com.