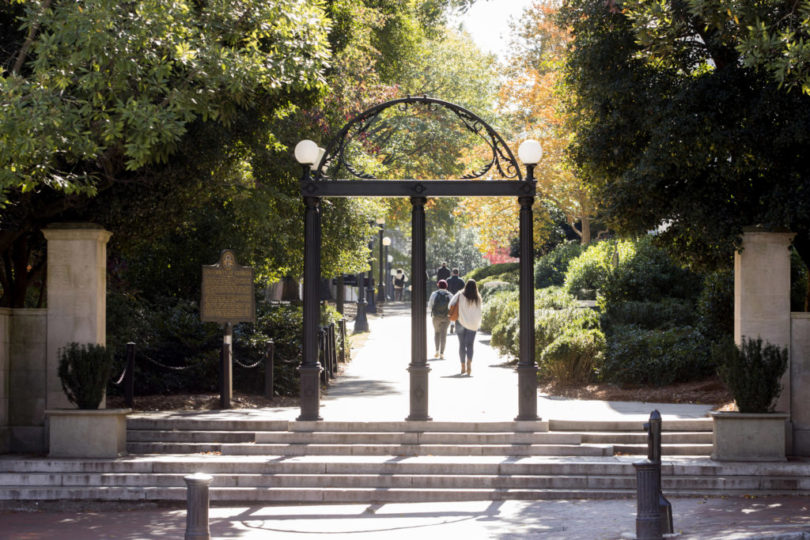 (Photo by Dorothy Kozlowski/UGA taken in 2019)

From the coordinated blinking of fireflies to the synchronized movement of flocks of birds or schools of fish and even the exploration pattern of roots in the soil, collective behavior characterizes all domains of biology—animals, plants, fungi, bacteria and viruses.

The University of Georgia Institute of Bioinformatics will present a new State of the Art Symposium on Collective Behavior on March 20.

Because of concerns about the strain of coronavirus known as COVID-19—on March 11, the World Health Organization declared COVID-19 a pandemic—the meeting will now be a virtual symposium. “Understanding Collective Behavior through Transdisciplinary Efforts” will be streamed at https://monumentalmedia.com/uga037 for anyone who wants to watch. Scheduled to begin 9 a.m., the symposium may end at 4:45 p.m. instead of the previously announced time of 4 p.m. 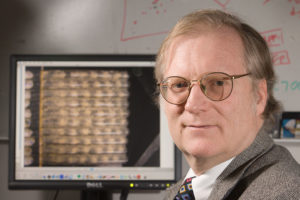 “Collective behaviors occur on all scales of living systems, including movements of primate troops and bird flocks, the coordinated swarming of bacterial cells and the circadian ticking of molecular clocks. Even viral attacks are carried out as collectives,” said Jonathan Arnold, professor of genetics and organizer of the symposium. “Perhaps ironically, research on collective behaviors is not coordinated. Disparate scientific groups work on these phenomena in many disciplines.

“While the problems being pursued have exciting overlap, interaction between groups has been sparse,” he also said. “Phenomena of collective behavior are relevant to a range of scholarship from all around campus.”

Speakers for the daylong symposium include Deborah Gordon, professor of  biology at Stanford University; Helen McCreery, a James S. McDonnell postdoctoral fellow in Radhika Nagpal’s Self-Organizing Systems Research Group at Harvard University; Heidi Kaplan, associate professor in the molecular biology and molecular genetics department in the McGovern Medical School of the University of Texas at Houston; and Bill Bentley, Distinguished Professor and director of the Robert E. Fischell Institute for Biomedical Devices in the Fischell Department of Bioengineering at the University of Maryland. The symposium is supported by a State-of-the-Art Conference Grant from the Office of the Senior Vice President for Academic Affairs and Provost.

“The symposium is designed to promote this new interdisciplinary field, to share research from transdisciplinary collaborations, as well as different approaches and technologies, in a coordinated effort to transform investigations of collective behavior,” Arnold said.

More information about the symposium is available at iob.uga.edu.