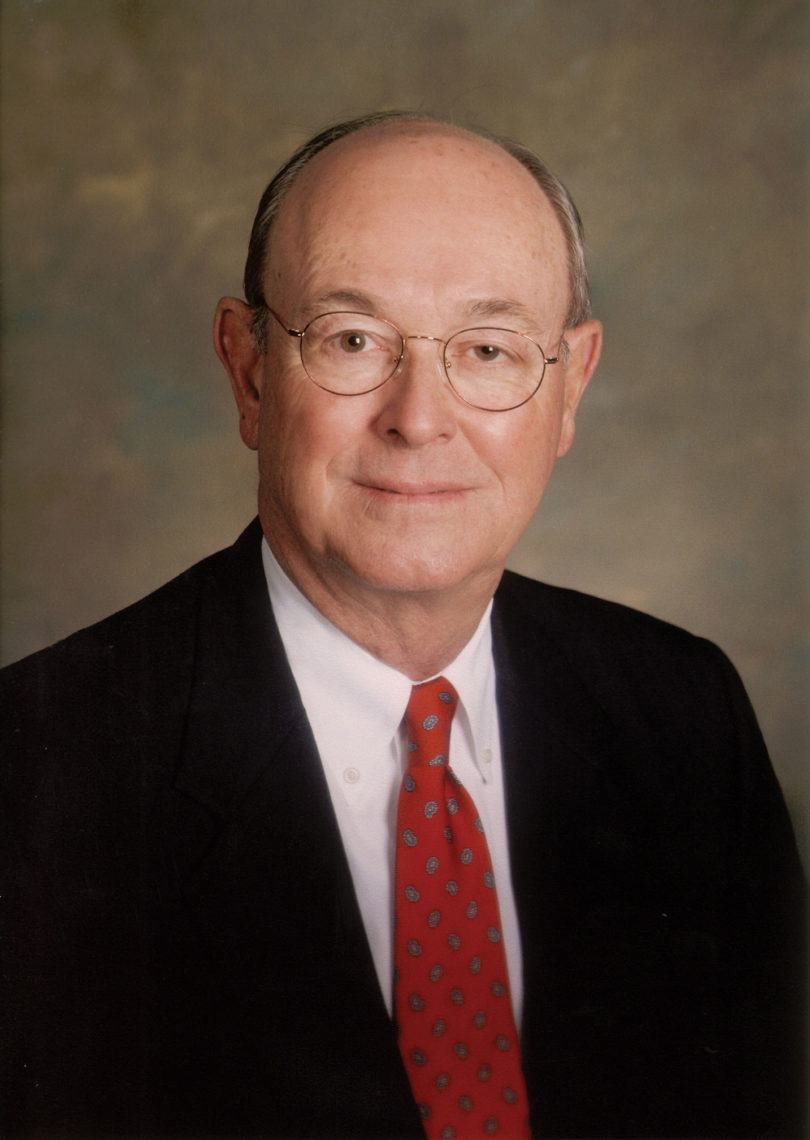 James H. Blanchard, retired chairman and CEO of Synovus, will present an executive lecture on leadership Oct. 10 at 5 p.m. in Room 248 of the Student Learning Center.

Blanchard’s talk, which is free and open to the public, is titled “What’s Really Important?!” It’s sponsored by the Terry College of Business and its Institute for Leadership Advancement.

A native of Columbus, Blanchard earned two degrees from UGA, a bachelor’s degree in business in 1963 and a law degree in 1965. He served two years in the U.S. Army and then returned to Columbus to join a law firm. In 1970, at the age of 28, he was selected as the top executive at Columbus Bank and Trust Co., a position previously held by his father, James W. Blanchard.

Blanchard rallied support for passage of Georgia’s multi-bank holding company bill, which became law in 1976. Under his leadership, CB&T Bancshares (now Synovus) became the first bank holding company in Georgia to acquire other banks under the law. Blanchard retired as chairman of Synovus in 2006, following a 36-year career. He serves as an alumni member of the Terry College’s Board of Overseers.