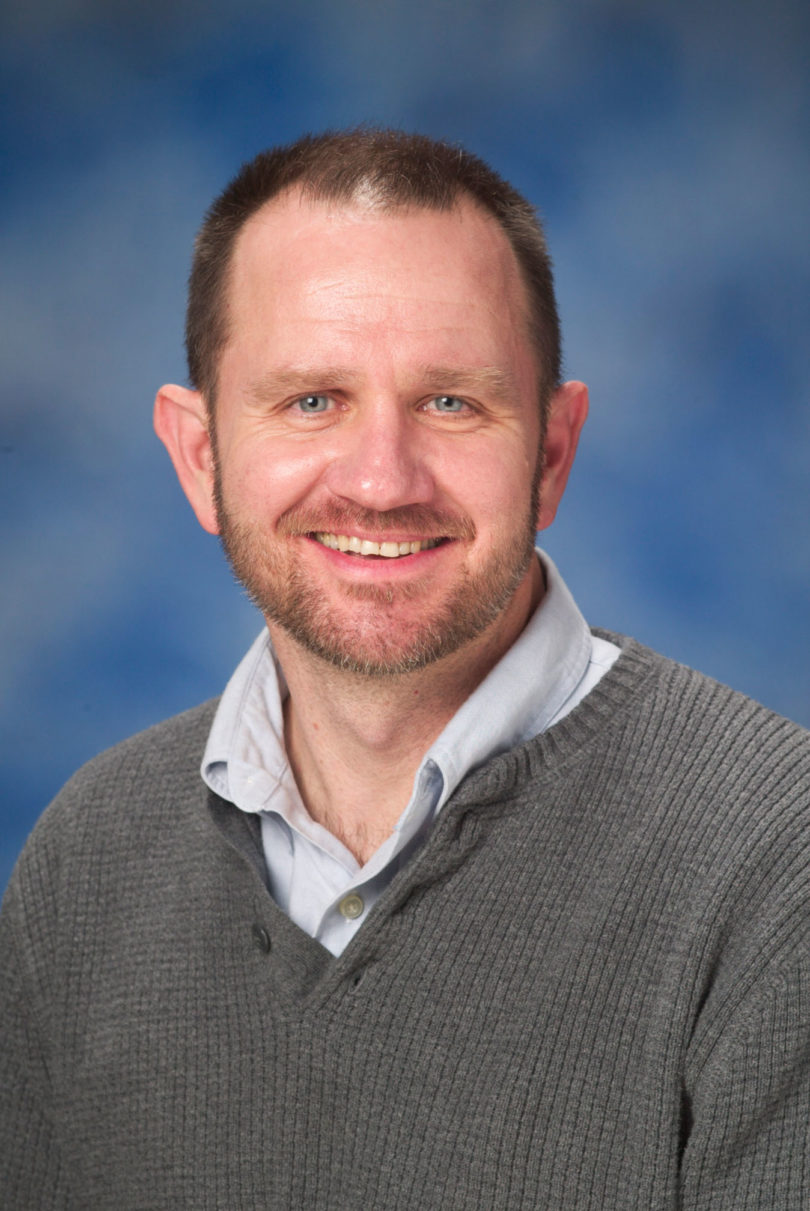 The GPS signal bounced from Earth to space to Earth in a matter of seconds. And when enough satellites had lined up the coordinates, David Berle, a horticulture professor in UGA’s College of Agricultural and Environmental Sciences, had pinpointed another tree to add to his inventory.

Berle spent a May term teaching his students how to hunt trees and add them to a geographic information systems database. And although it was a class project, the students also helped county foresters map the landmark trees of Athens-Clarke County.

“We inventoried trees that already have significance,” Berle says. “The county had all the trees inventoried, but didn’t have a good map of them.”

The timing was close to perfect. During that early summer term, a new Athens-Clarke County tree ordinance went into effect that called for a landmark tree inventory.

“Part of the ordinance is telling what trees need to be planted,” Berle says.

But it wasn’t just a chance for the students to get out of the classroom and find trees.

“I teach it as a chance to learn technology, real world application. It helps sometimes when you’re teaching to have something that looks like a Game Boy,” he says in reference to the yellow global positioning system he held. He paces in front of the Miller Plant Sciences building, trying to get a better signal.

The class of eight students didn’t spend the three-week term mapping every single tree in the county. Instead, they hunted champion trees, historic trees and trees that had cultural ­significance.

A champion tree is the “largest tree of a particular species … it helps citizens in the county to keep looking for the next big tree,” Berle says.

Trees with historical significance include those in Gospel Pilgrim Cemetery, a former slave cemetery that started in an open field and over the centuries turned into a dense forest.

Culturally significant trees include the “Tree that Owns Itself,” on the corner of Dearing and Finley streets in Athens; and the Moon Tree, a pine tree which was taken up as a seed on one of the Apollo missions, according to Berle.

“One of our long-term goals is to go online with this information,” he says, much like a person can go online, map out road directions and, now, view the area’s geography.

In 2006 Berle plans to have access to the Navy Supply Corps School, which is on the BRAC list and facing closure. This class is known as a project-based service learning project by educators. Berle likes it because it gets students involved in the community outside the university campus.

During class time, students broke up into groups of three. As they mapped trees, one student would hold the GPS unit. The other two students helped answer 35 questions about each tree that included such things as its diameter and its health while the first student recorded the information.

They also used a laser range finder to measure the height of the tree, the same radar device police use to check for speeding vehicles.

It’s not over at that point. Once a tree has been pinpointed on a GSI map by several of the 23 American satellites orbiting the earth, Berle has to check an Internet site 24 hours later for variances. This safeguard keeps terrorists from targeting a particular site through GPS and blowing it up on the same day.

Access to such satellite technology-developed for defense purposes in the 1970s-has only been available to the public since the early 1990s.

And now it’s being used to teach horticulture students the value of math and technology.