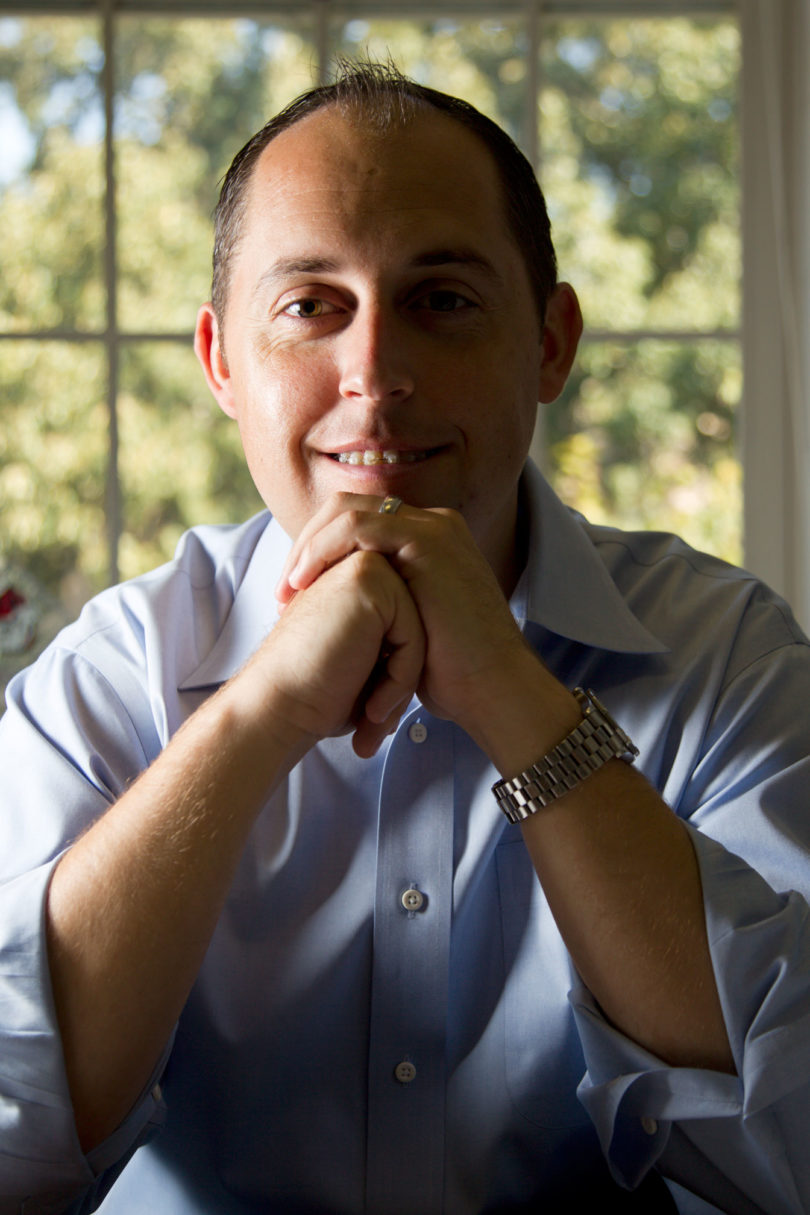 When a whistle-blower’s allegations of financial misconduct gain the attention of the mainstream media, the accused company’s stock price takes an immediate hit, even if it’s countered by outrage and denials.

New UGA accounting research takes that thought a step further, measuring the effect such allegations have on a corporation’s stock price long after the financial press has moved on.

The study, which appeared in The Accounting Review, found that whistle-blower allegations of financial wrongdoing had a measurable effect on a company’s stock price for a period of two years, with some evidence showing that the damage persists beyond that.

“When whistle blowers allege financial impropriety, investors react immediately,” said Andrew C. Call, one of the study’s authors and an assistant professor of accounting in the Terry College of Business. “Perhaps more interesting, however, is that these firms generally show weakened stock prices for a couple of years after the allegations surface, suggesting that whistle blowers sound an important alarm about poor future performance.”

Call co-wrote the study with Robert M. Bowen of the University of Washington and Shiva Rajgopal of Emory University.

The study’s most salient findings are based on an analysis of the stock performance of 81 companies that were the object of press reports alleging financial misconduct by a whistle blower.

In the five days surrounding one or more such press reports, stock returns of accused companies were on average 2.84 percent lower than the returns for other firms during the same time period. The relative drop was even larger-7.3 percent on average-when the allegations concerned earnings management.

The accused companies were found to have weaker stock prices far past the press reports of whistle blowing.

“There was even some evidence of continued weak stock performance for a third year,” Call said. “And this was in comparison with companies we deliberately selected because they were similar to the whistle-blower firms in essential ways. These propensity-score matched controls, as we call them, allow us to attribute developments subsequent to whistle blowing to the event itself.”

The 81 firms in the study’s sample were exposed by whistle blowers between 1989 and 2004 and included companies that became embroiled in massive scandals like Enron, Tyco, HealthSouth and Qwest Communications, as well as industry leaders such as General Electric, Intel and Medtronic.

“In spite of the growing prominence of whistle blowers in the wake of Enron, WorldCom and other corporate scandals, there has been very little academic research about whistle blowing in the context of financial and accounting improprieties,” Call said. “We wanted to learn whether these whistle-blower allegations tend to be credible or frivolous, and the long-term consequences that the targeted firms suffer suggest they are often quite credible.”

For further comparison, the study looked at a second sample of 137 companies that were the targets of complaints involving financial misconduct that were registered with the Occupational Safety and Health Administration, the federal agency responsible for investigating cases of alleged discrimination against whistle blowers. None of the OSHA cases attracted media coverage, and the authors found no connection to the same long-term effects on stock price as the media sample.

“Our findings that the companies involved in the OSHA cases were less likely to experience the same long-term consequences reinforces the impact of the media in identifying and publicizing whistle blowers’ allegations,” Call said.

Another measure of the power of the press in these cases was the greater likelihood that companies would change their governance after media exposure.

“Whistle-blowing targets that were exposed by the press seemed to change their leadership and governance on these four dimensions at levels that exceeded the market-wide changes that were taking place in the post-Sarbanes-Oxley era,” Call said.