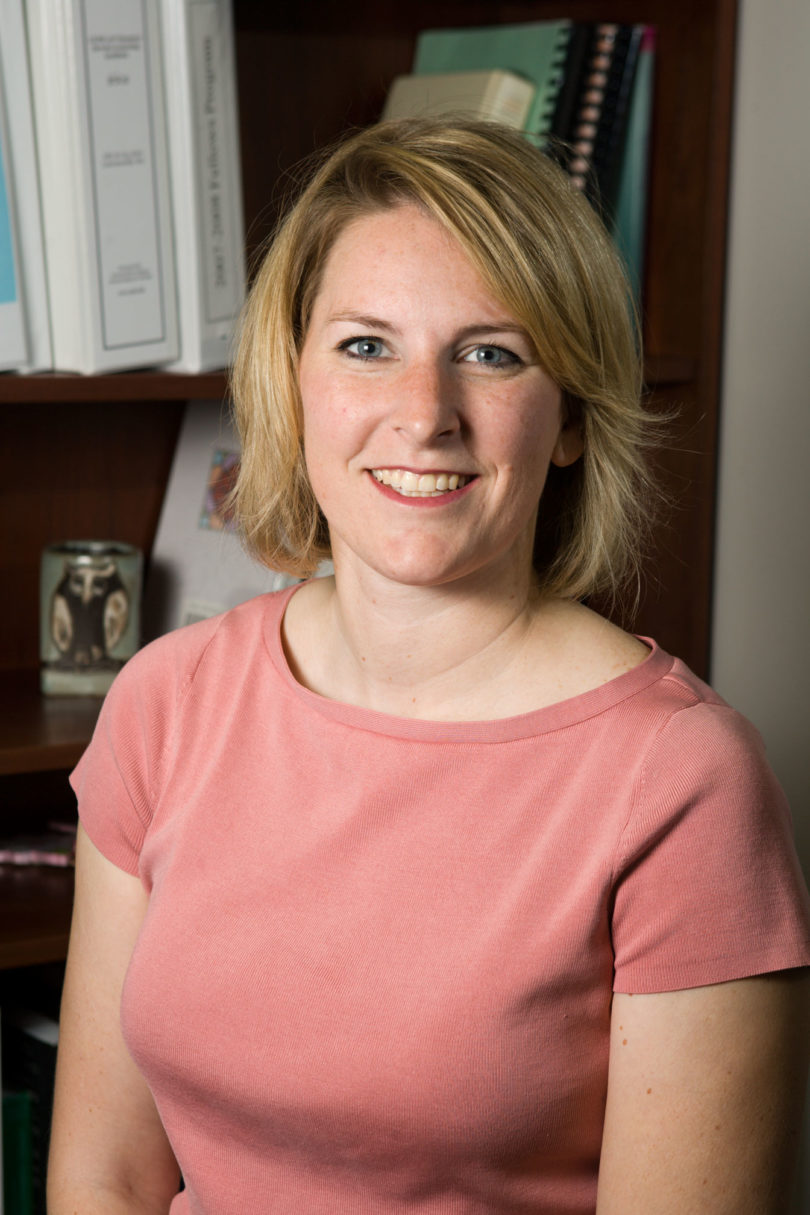 Athens, Ga. – Substance abuse treatments that target main issues such as serious drug and alcohol addiction are not frequently being used to also wean adolescents from tobacco, a University of Georgia study finds.

Tobacco addiction in adolescents is oftentimes an overlooked issue because it doesn’t carry with it the stigma that alcohol abuse and other serious drugs do, according to the study’s lead author, Jessica Muilenburg, an associate professor at UGA’s College of Public Health and health promotion and behavior graduate coordinator.

What most don’t realize is that tobacco, she said, “changes the chemistry of your brain and makes you crave whatever your drug of choice is, which is why kicking the tobacco habit with the rest of your addictions is important.

Tobacco use is a public health concern that frequently starts during early adolescence and continues across a person’s lifespan. According to the Department of Health and Human Services, approximately 2.6 million adolescents smoke cigarettes, and 3.3 million use some sort of tobacco product.

The researchers tracked down substance abuse centers throughout the U.S. and analyzed treatment practices in those considered adolescent-only clinics. To gather the necessary information, they completed surveys with each of the counselors in those 22 centers.

After analyzing several factors, researchers found that a small number of counselors in these adolescent-only substance abuse treatment centers actually implemented some sort of tobacco cessation treatment when seeing patients.

Additionally, they found that a majority of these counselors do have the knowledge to implement tobacco cessation treatments and the ability to prescribe medications—such as the patch or nicotine chewing gum—to help adolescents quit. However, counselors don’t typically do so for the adolescents they are seeing.

“Their primary goal is getting them off of alcohol and other drugs, but if we can get them off of all drugs, including tobacco, it will be more beneficial for them in the future,” Muilenburg said.

Study results show the implementation of these programs needs to be more widely used for adolescents with substance abuse issues, she explained.

The researchers also recommend that more counselor training be implemented. Right now, understanding how to treat tobacco-dependent individuals is not a requirement when counselors obtain their licensure. Considering tobacco’s ability to alter the brain and cause relapse, Muilenburg and study co-authors believe it needs to be taken more seriously.

Additional study co-authors are Tanja Laschober, a research scientist at the University of Florida, who worked at UGA when helping complete this study, and Lillian Eby, a professor in UGA’s Franklin College of Arts and Sciences and director of the Owens Institute for Behavioral Research.

The study, “Substance use disorder counselors’ reports of tobacco cessation services availability, implementation, and tobacco related knowledge,” was funded by the National Institute on Drug Abuse under grant number R01DA028188 and is available at www.sciencedirect.com/science/article/pii/S1054139X15002323.