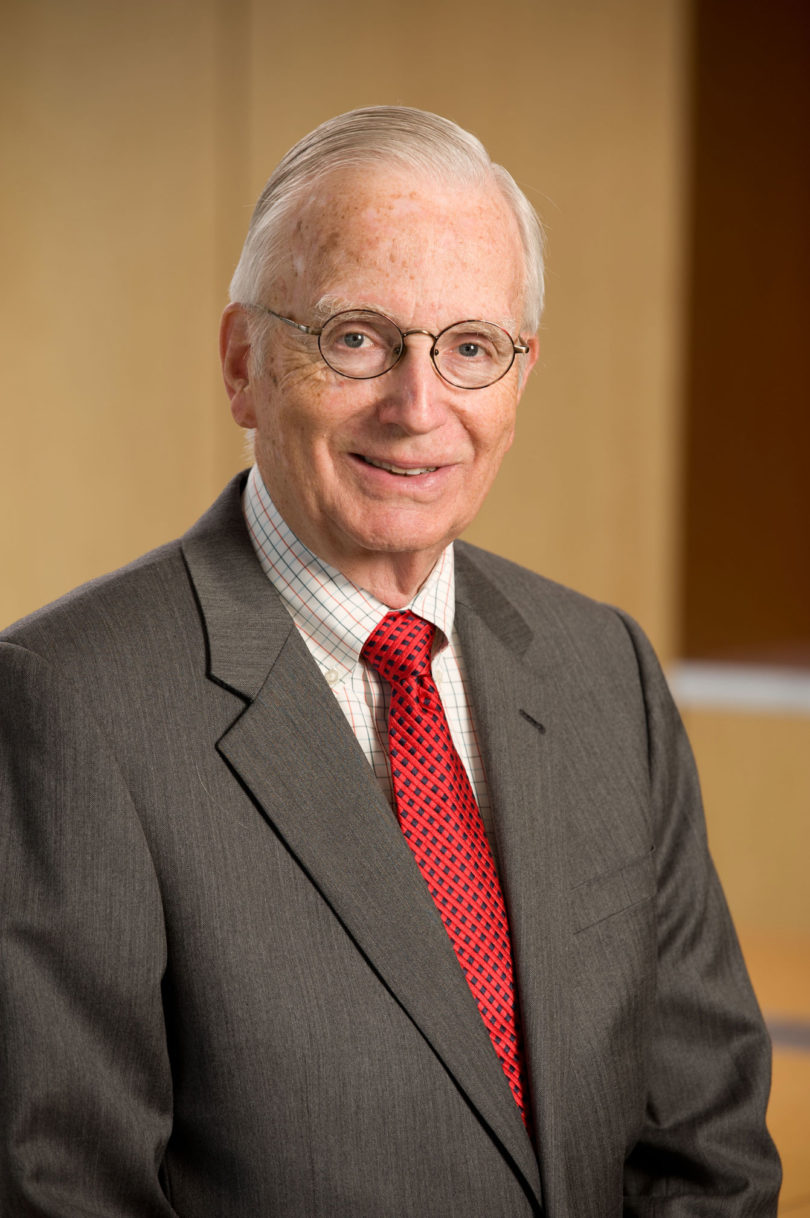 Athens, Ga. – In an effort to expand the scope and quality of business education at the University of Georgia, the Terry College of Business has added two new executives-in-residence.

“I couldn’t be more pleased that professor Beresford and Gen. Rajczak have accepted these positions,” said Charles B. Knapp, interim dean of the college. “The experience and expertise they will bring will be invaluable to our students’ education.”

Beresford’s career includes turns as chairman of the Financial Accounting Standards Board and he currently serves as director of the National Association of Corporate Directors. He said his new position would continue to involve classrooms, students and faculty collaborations.

“I was on the faculty for 16 years. Now I’m stepping down, but I’ll still be teaching the occasional class,” Beresford said. “I’ll also being staying professionally active on certain boards. I’ll also be around the college for any student who wishes to come by and talk about the accounting professions. The same is true for my colleagues.”

Rajczak will work primarily with Terry College’s Institute for Leadership Advancement. He aims to help increase the reputation and recognition of the institute, as well as engagement from its alumni.

“Sometimes the more successful you are, the more enjoyment you get out of giving back,” Rajczak said. “You reach a point where it’s no longer about you or the money or prestige or trappings of office, but the people whose lives you can help shape and improve.

During his time in the Air Force and the Air Force Reserve, Rajczak served in a variety of command and staff positions. His last assignment was providing executive leadership to the Joint Command and Control program while assigned to the U.S. Joint Forces Command in Norfolk, Va. He has also worked with the university’s ROTC program for years.