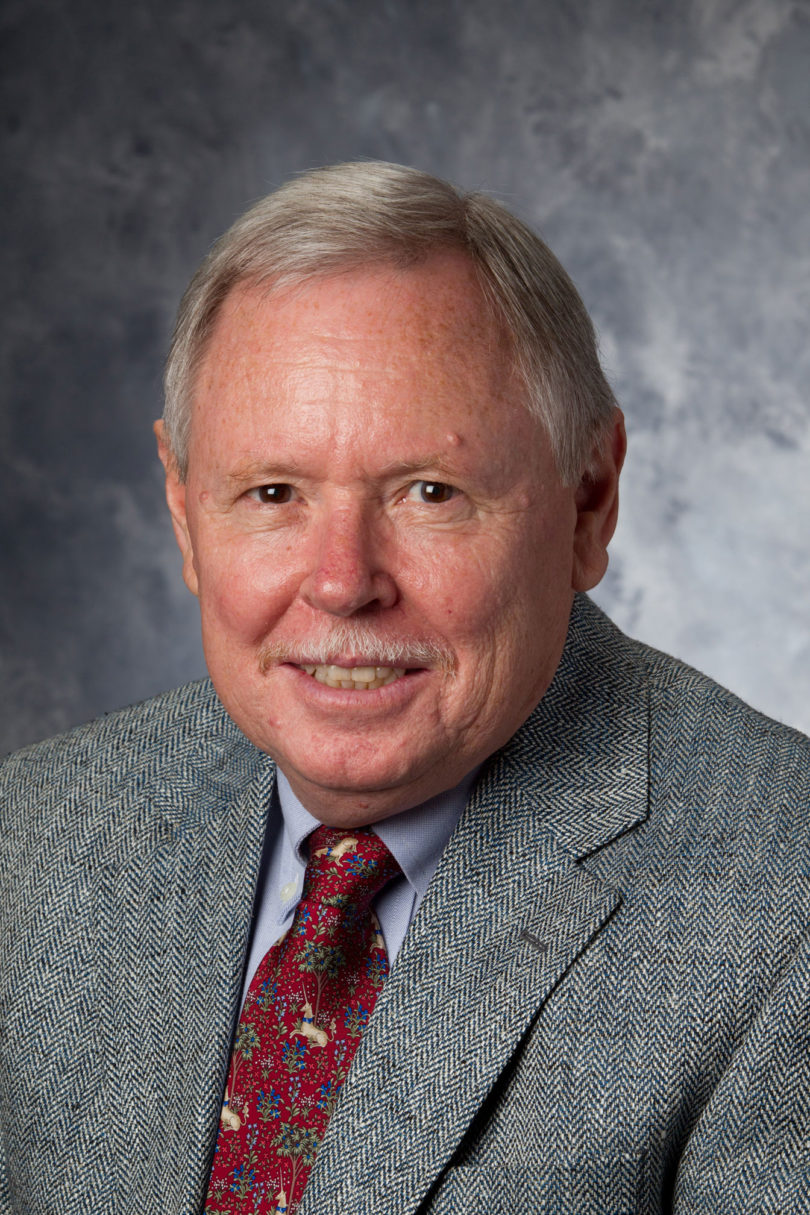 Rick Watson, holder of the J. Rex Fuqua Distinguished Chair for Internet Strategy in the Terry College of Business, has been named a Regents Professor effective July 1.

“Dr. Watson’s scholarship is consistently on the leading edge of the rapidly evolving field of information systems, and he demonstrates a selfless dedication to his students and to the wider global community,” said Provost Pamela Whitten, whose office oversees the review process for nominations for the award.

Watson joined the UGA faculty in 1989 and is recognized internationally for his work in database management, information systems and environmentally sustainable development. He has published more than 160 peer-reviewed journal articles and has authored or co-authored 19 books. His work has been translated into five languages and has been cited more than 12,000 times. A 1996 paper on Web metrics that he co-authored in the Journal of Advertising Research is one of the publication’s most cited articles of all time, for example, and a 2010 journal article he co-authored on energy informatics-the application of information technology to monitor, control and reduce energy usage-already has received more than 300 citations. He has given invited presentations and seminars in more than 30 countries.

“Simply put, Rick is one of the best scholars in the information systems discipline,” wrote Lynda Applegate, the Sarofim-Rock Professor of Business Administration at Harvard Business School.

Watson has earned many honors throughout his career, including receiving a Fulbright Award and being named an AIS Fellow in 2006 and a Fellow of the Royal Society of Arts in 2007. In 2011 the AIS presented him with its Leo Award for exceptional lifetime achievement.

Watson has been recognized for his teaching ability on numerous occasions, including being repeatedly selected by Terry College MBA students as one of the program’s top five instructors. In 2001, he co-designed the Terry College’s master of internet technology degree, a then first-of-a-kind program.

The Global Text Project he started at UGA in 2006 became the first and leading creator and distributor of open source free textbooks, which has enabled thousands of students worldwide gain access to education. In 2013, he was able to get his publisher to revert the rights to his data management textbook so that he could publish a lower-cost electronic version. As a result, the sixth edition in Kindle format costs $9.99. The prior print version, by comparison, cost more than $100.