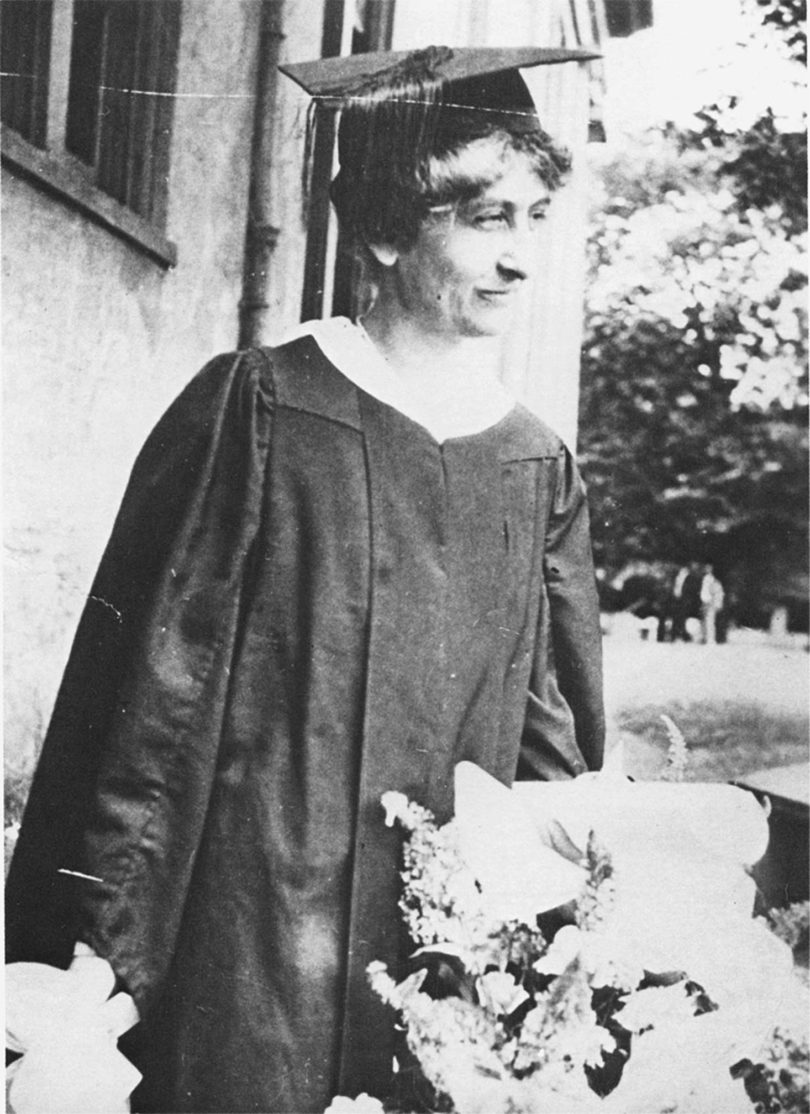 The story of women and UGA started with the College of Agricultural and Environmental Studies, but it’s a story that’s difficult to tell.

Kim Darnton, a third-year student majoring in economics and agricultural economics, learned that fact first hand after trying to root out the history of women and UGA for her sorority’s annual women’s luncheon. This year the event honors the 100th anniversary of Conner Hall and the 90th anniversary of women on campus.

Due to poor record keeping, unearthing the story behind the first 12 women admitted to UGA in 1918 is challenging, Darnton said.

“It brings to light things that a lot of people don’t know, but then again it makes you realize how much of women’s history is lost,” she said.

The first 12 came to UGA after graduating from teacher-training facilities called normal schools. They enrolled in a two-year program in home economics created through the university’s land-grant mission.

The program aimed to mold them into County Extension agents, helping state residents in subjects like nutrition, home gardening and canning—what was then called “women’s work.”

The first 12 graduated in 1920, but their instructor, Mary Creswell, namesake of Creswell Residence Hall, received the first degree, an honorary degree, bestowed on a woman by the institution in 1919.

“She went to Washington, D.C., and helped establish the programs with the USDA that still exist today. Doing things like improving family lives and teaching people about how to manage their resources, have better nutrition and raise their kids in a healthy environment were especially important then. We don’t stop and think about all the difficult circumstances people faced 100 years ago, doing all these things to uplift a family life was very important then and it’s still important today.”

Darnton hopes the women’s story becomes an integral part of students’ education about UGA. After making a presentation at the Sigma Alpha luncheon April 4, she plans to assemble her information into a display to tour with history lecturers on the speaking engagements on and off campus.

“It’s the goal that by doing these kinds of talks and bringing this history out we can incorporate it into how we view ourselves today,” she said.